WHO starts action alliance in the fight against antibiotic resistance – 20.11.20 – BÖRSE ONLINE

GENEVA (dpa-AFX) – According to the United Nations, the worldwide growing antibiotic resistance is one of the greatest threats to the health of humans, animals, plants and the environment. The World Health Organization (WHO) has forged an alliance with government officials, pharmaceutical companies, civil society and UN organizations to promote solutions, as it reported in Geneva on Friday. In addition to the WHO, this also includes the Food and Agriculture Organization (FAO) and the World Organization for Animal Health (OIE).

Antibiotic resistance threatens food security, world trade, economic development and undermines progress towards the UN development goals, it said. More and more patients no longer respond to common antibiotics. According to the WHO, resistance to one of the common antibiotics used against urinary tract infections, ciprofloxacin, is between 8.4 and 92.9 percent in 33 countries. This makes it more difficult and sometimes impossible to treat infections.

One of the reasons is the incorrect use of antibiotics in humans, animals and in agriculture. Microorganisms that are immune to the antibiotics could spread among people, animals and the environment. The WHO expressed concern in the summer that the coronavirus pandemic could exacerbate the problem if patients were unnecessarily treated with antibiotics. Only a very small number of those infected could benefit from antibiotics.

The alliance aims to ensure that standards for the careful handling as well as the production and distribution of antibiotics are implemented worldwide. “Antibiotic resistance is one of the greatest health challenges of our time, and we cannot leave it to our children to solve the problem,” said WHO chief Tedros Adhanom Ghebreyesus./oe/DP/fba

Coronavirus The mask recommendation is expanding in the workplace in Uusimaa: “We all need to stand together,” says EK’s expert doctor 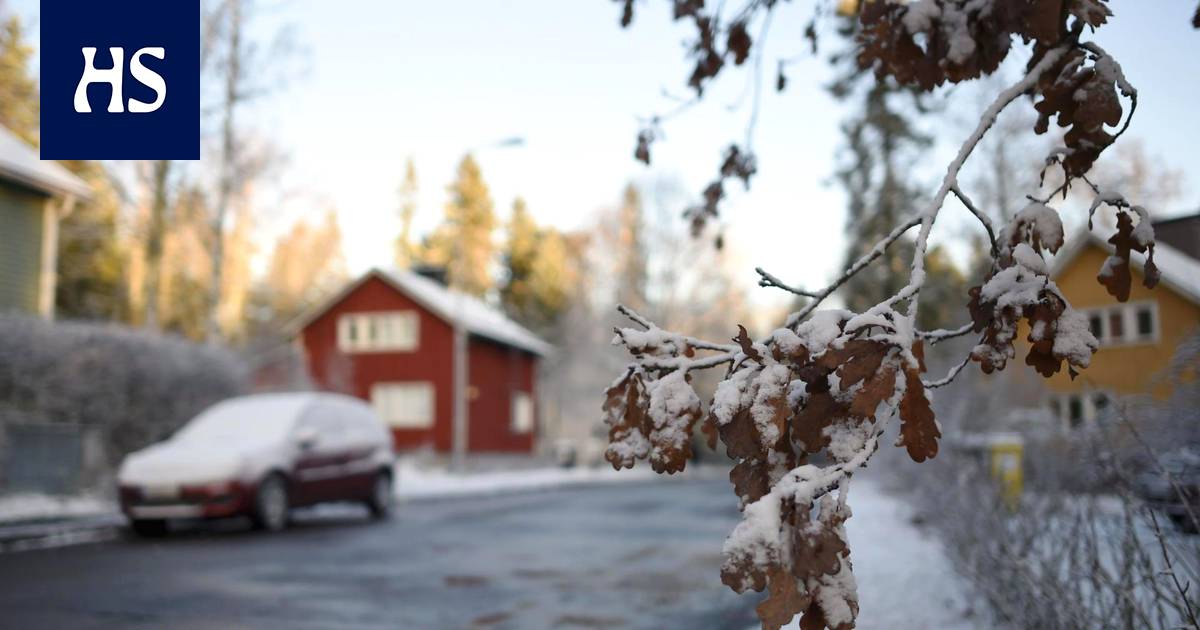 When will you be able to take Corona vaccine dose, from date to price, the app will give complete information