Who is the mask? 2021 by Canal RCN: how to vote, time and where to watch reality

The Colombian reality show Who is the mask? will issue its Chapter 2 this Sunday, October 10 from 9.00 pm (Colombian time and Peruvian time) through channel signal RCN. This season, the program will feature Piter Albeiro and Susy Mora in the lead, and a team of researchers made up of Lina Tejeiro, Alejandra Azcárate, Juanda Caribe and Llane.

Claudia Bahamón said goodbye to Who is the mask? of RCN singing and dancing. Before his farewell, the researchers thanked him for his participation in the show.

Butterfly takes off the mask

The person behind the mask is Claudia Bahamón. Investigators guessed the identity of the sympathetic TV presenter.

Continue on Who is the mask? this character by the decision of the juries.

Investigators will decide who removes the mask

The characters that were not saved by the public are now up to the investigators’ decision. 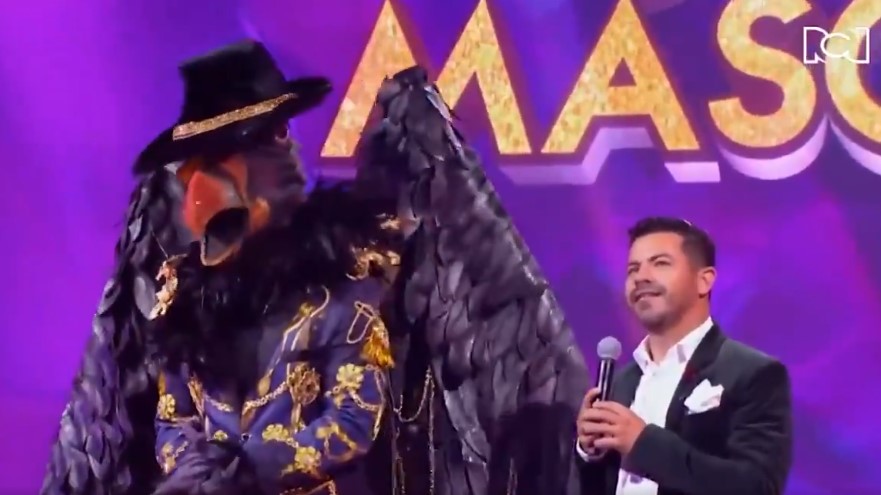 The public decided to save Gallinazo with 59% of the votes.

Investigators believe it could be an actor or a player. They speculate that it could be: Tino Astrilla, Farid Mondragon, Omar Murillo or Víctor Mallarín.

It is multifaceted and is not afraid of anything. In his participation he performed a song by Silvestre Dangond.

Investigators believe it is the Armadillo is a singer. They think it could be about. Gregorio Pernía, Juanes, Enrique Iglesias or Manuel Medrano.

He began his career in entertainment magazines, and has also been known as the villain of the stories. The character feels on stage like a fish in water. The character sings Atrévete-te-te from Calle 13.

The second confrontation of the night is between Armadillo and Gallinazo. The juries praised the performance of both contestants.

With 66% of the public’s votes, the character who continues in Who is the mask? is Cat.

He doesn’t have seven lives, but he likes to live. From a very young age, she has been in front of the cameras and comes from a family of artists. In his participation he interpreted a song by Ricardo Montaner. 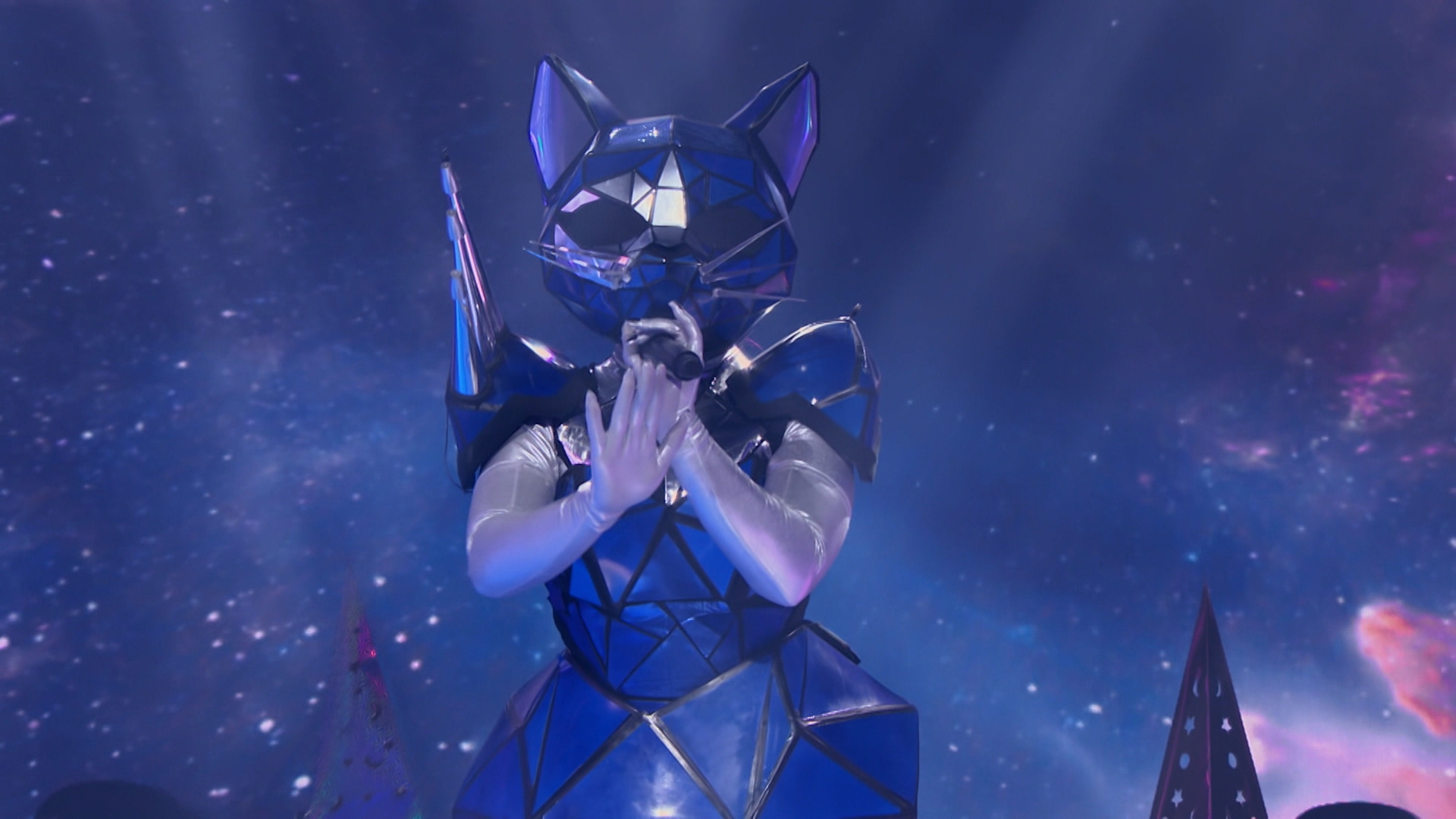 The jurors believe that it could be: Carolina Guerra, Esperanza Gomez, Claudia Bahamón Damon or Toya Montoya.

She is an ambient girl who sings and dances. The character says that she is not afraid of anything, she is not a singer, but nothing stops her. In his participation he played Destino de Greeicy and Nacho. 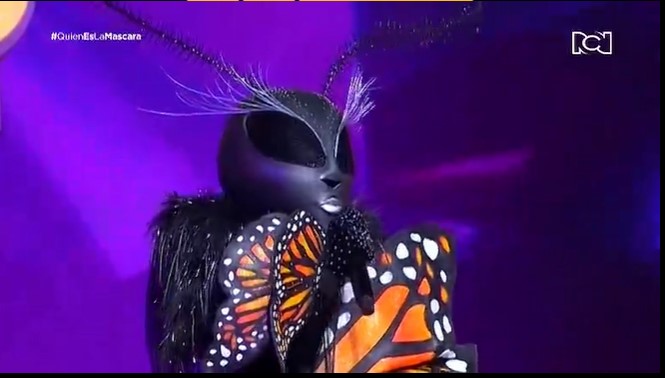 The jury presents the judges of the program that best keeps the secrets of television. In this edition, 4 characters will participate that will face each other in two musical duels.

What character was discovered yesterday in Who is the mask?

Colombian cyclist Nairo Quintana became the first participant to be unmasked in Who is the mask?. The athlete was under the guise of Chameleon.

How to see the entire chapter 1?

If you want to relive the entire chapter 1 of Who is the mask? You can enter the official website of RCN and then enter the following link: HERE

What is Who is the Mask about?

Who is the mask? is a RCN television show, in which a group of costumed celebrities perform, distorting their voices. During the competition, the researchers have the difficult task of trying to guess the identity of the 13 participants.

Who are the participants in Who’s the Mask?

In this season, the reality show Who is the mask? It started with a total of 13 celebrities in costume. Here we leave you the complete list of participants:

Who is the mask: schedule

The reality show Who is the mask? 2021 from Colombia airs from 9.00 pm (Colombian time and Peruvian time) just after finishing the Master Chef Colombia program.

What channel does Who is the mask broadcast?

The channel that transmits Who is the mask? Colombia is RCN. You can tune in the program in that medium according to your cable operator.

How to watch RCN channel LIVE?

In order to see the programming of RCN LIVE you can tune in to channel 15 on the Digital Terrestrial Television (DTT) frequency. Another option is to go to Google Play or the App Store, download the RCN application and enjoy its content for free.

Where to see Who is the mask LIVE ONLINE FREE?

If you want to follow the minute by minute of Who is the mask? FREE ONLINE LIVE, you must enter the Shows section of La República. In addition, you can download the RCN application through Google Play and the App Store, on any mobile device with Android or IOS operating system, and thus see the full program.

Cro and Kool Savas: How German rappers discover NFTs for themselves