Who is Michelle Payne, the protagonist of the film The champion on Channel 5 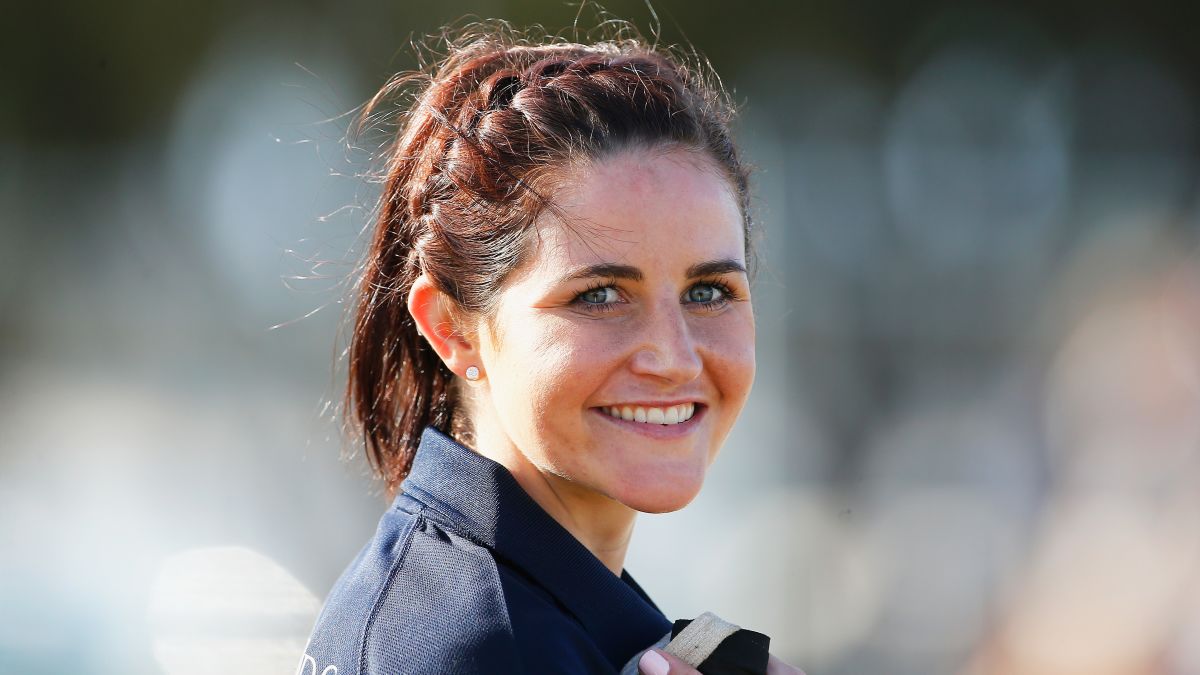 Who is Michelle Payne, the protagonist of the film The Champion

Michelle Payne is the woman protagonist of the film The Champion, broadcast tonight – Monday 30 August 2021 – on Canale 5 in first viewing from 21.20. But who is Michelle Payne whose 2019 film directed by Rachel Griffiths tells the true story? She is a horse racing champion, who entered the history of this sport in 2015, when she won the Melbourne Cup, the best known and most important horse race in Australia. She was the first woman to achieve this prestigious achievement.

Riding the thoroughbred Prince of Penzance, jockey Michelle managed to excel. His horse was considered among the outsiders and did not have a great chance of winning. A success achieved at the age of 30. Payne is the fourth woman to have raced in the Melbourne Cup, the first to win. “It’s such a macho sport. I know for a fact that several owners would have been happy to see me out of the race. I want to shout it to the world: women can do everything and they can win everything ”, declared the rider after the extraordinary success.

For Michelle Payne, who is played by Teresa Palmer in The Champion, life hasn’t always been downhill. Her mother died in a car accident when she was 16 and has always looked after her brother with Down syndrome. It was the family, however, that passed on to her the passion for horse riding since she was a child. She was only 6 years old when she was telling her friends that she would one day win the Melbourne Cup. In 2004, then, her career came to a halt due to a dramatic fall that resulted in a fractured skull and brain bruises. She made her debut at the Melbourne Cup in 2009 and, after only 6 years, she succeeded in the great feat: winning the race of her dreams, thus entering the history of horse racing and sport in general, so much so that her story has become the plot of a film, The Champion, premiered today, 30 August 2021, on Canale 5.

The plot of the movie

Michelle Payne has dreamed of the impossible since she was a child: winning the Melbourne Cup, Australia’s most prestigious horse race. Michelle is the youngest of 10 children, raised by her father Paddy and is willing to do anything to pursue her dream of becoming a jockey. A family tragedy and a bad fall, however, risk cutting off her career and life. It will be thanks to the help of her loving father and brother Steve that Michelle will not give up and against everything and everyone will get back on horseback, this time on the famous Prince of Penzance. Together they will overcome insurmountable obstacles as they attempt to compete in the 2015 Melbourne Cup. The rest… is history.

Muscovite died in the pool of a fitness club