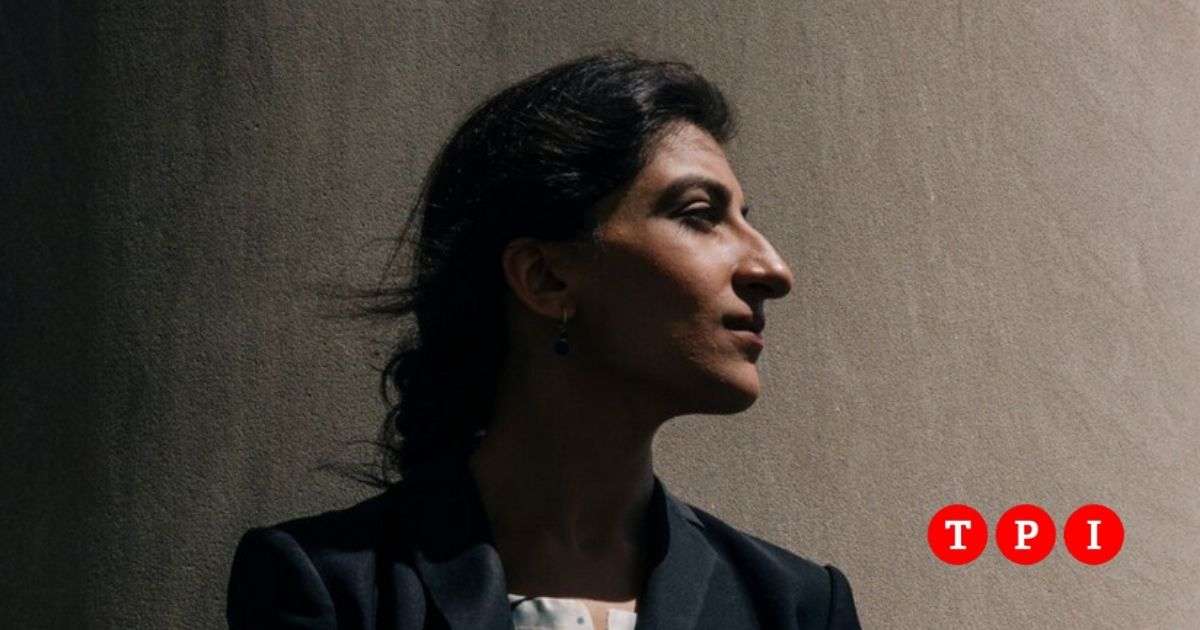 US President Joe Biden has nominated Lina Khan at the head of the Federal Trade Commission (FTC). According to Financial Times, the decision to put Khan at the helm of the commission that must judge the companies’ possible anticompetitive practices is a signal of the Biden administration’s intention to hire a more aggressive stance towards large tech companies: from Amazon to Facebook to others.

Who is the new Antitrust president

But who is Lina Khan? She is 32, she was born in London to Pakistani parents but has been in the United States since she was eleven. She studied at Yale and already became known as a researcher. Because in the magazine edited by the university, he published a long essay article entitled: Amazon and the antitrust paradox. It had a huge echo and Big Tech began to fear it. Khan now teaches at Columbia Law School and has been an advisor to FTC Commissioner Rohit Chopra, who has been appointed director of the Consumer Financial Protection Bureau, the office dedicated to consumer protection in the financial sector.

His thinking against Big Tech

On the eve of the lockdown, he published another study. Dove did not mince words to describe the situation: “A handful of digital platforms dominate online commerce and communications. By structuring access to markets, these companies act as gatekeepers only for their own business model ”. His analysis is that in recent decades, the American anti-trust had as its only light that of guaranteeing to the public tariffs and services at the lowest possible cost. Making everyone happy: those who bought for less and the monopolistic companies that those services were selling. So the FTC’s eye has been less alert to the giants who first “vampirized” the small competitors and then turned into a closed, impenetrable world. Who choose what to sell, how to sell, to whom to sell and to whom to sell.

In short, if the laws had worked as expected, those giants would have been forced to “separate” their activities for some time. You cannot be a shop and at the same time decide which supplier can find a place in your shop window, you cannot decide who you host resellers and then “extort” them with very high commissions. You cannot be a social network and, at the same time, a shop, television, bank, newsstand. In short, if the laws had worked, there would have been normal competition. Instead, according to Lina Khan, the legislators and the controllers in charge have gradually “attenuated” and abandoned the initial antitrust objectives.

Last April, she told the US Senate that she was concerned about how tech companies are using their power to dominate new markets, adjacent to the “classic” ones. And last December it opened a lawsuit against Facebook, accusing it of maintaining its monopoly on the social network segment through anti-competitive conduct.

These few concepts are enough to understand why the big companies did not take his appointment well. Although urged by reporters, Amazon, Facebook, Alphabet and Apple declined to comment. They did talk there though Information Technology and Innovation Foundation, one of the many acronyms that group the technology industry.

According to this sort of American confindustria, the appointment of Kham would be the symptom of a growing “populist agenda” by Biden. What’s more, putting your hands forward: if the projects of the new president go ahead, “innovation could slow down” and in the end those who lose would be consumers. Which could no longer benefit from “the great economies of scale”. In short, the Big Tech bring up the bugbear of rising prices for consumers. The battle has just begun.

The City already dominates the data of possession