Who is Esteban Furnari, the judge who closed the schools again and was appointed by Néstor Kirchner and Carlos Zannini 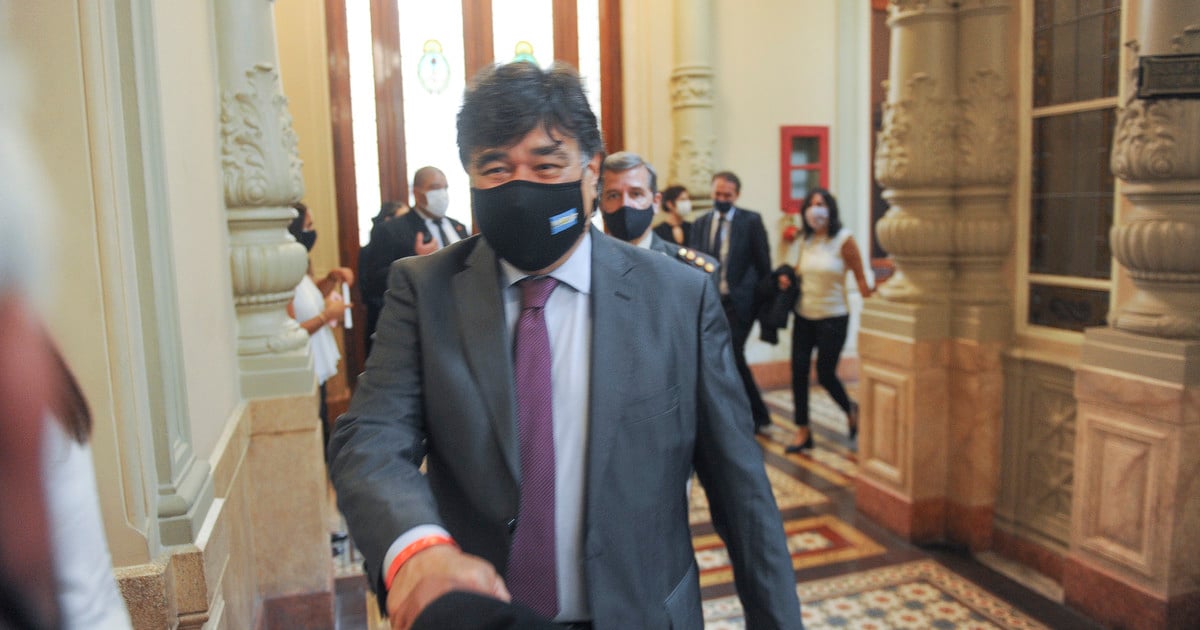 Head of the federal court in Federal Administrative Litigation number 2, Esteban Furnari made the decision to authorize the DNU signed by the national government in which it suspended the face-to-face classes and reversed the resolution of the Buenos Aires Justice, which on Sunday night had enabled the dictation in the classrooms of the City of Buenos Aires.

Furnari He is 45 years old, he is a lawyer graduated from the UBA and he took his first steps in the Federal Administrative Litigation Justice since 2000 being prosecutor and secretary of Chamber V of the Chamber until he became a judge of that jurisdiction in 2007, at the end of the presidency of Néstor Kirchner, when the Secretary of Legal and Technical was Carlos Zannini, current Treasury attorney and who presented the lawsuit before the federal administrative litigation court seeking to deactivate the Buenos Aires ruling and awaiting a resolution from the Court.

His appointment, at that time, led to controversy in court. since Furnari did not integrate the original shortlist to cover the court in which he was finally appointed, but occupied an interim payroll.

From the Chamber, the names of Pablo Carossino, Hernán Gerding and Macarena Marra had been raised to the Council of the Magistracy as candidates to fill the vacancy he had left. the influential Sergio Fernández when promoted to chambermaid. Already in the Council, where Furnari had the support of the then deputy K Diana Conti, it was decided to elect him as judge, even coming from that alternative list.

Furnari is noted as a Fernández’s trusted judge, who in Justice is referred to as a judge close to Kirchnerism, like his brother Javier, auditor general and repeatedly accused by the opposition as the judicial operator of Kirchnerism within the Courts.

Valued for his academic profile by other of his colleagues, some of the most important failures of Furnari in recent yearsHowever, they were against the interests of Kirchnerism. For example, it decided in 2013 to stop the so-called reform by the democratization of Justice, promoted by Cristina Kirchner, and then completely deactivated the Supreme Court.

In 2017, meanwhile, it was he who decided in the first instance that those judges who were appointed as of that year will begin to pay the Income Tax like the rest of society, a measure that was also later confirmed by the highest court.

Before, in 2016, from his court the decision to intervene Oil Fuels, the company of businessman K Cristóbal López that owed $ 8,000 million to AFIP at that time.

Previously, in 2008 and recently assumed, Furnari had determined the intervention of Aerolineas Argentinas, shortly before the government of Cristina Kirchner decided its nationalization.

I am: ‘Antonio Cartagena’ makes the jury dance with “Without you”