Who is Elisa Loncón, the Mapuche woman who will preside over the Constitutional Convention in Chile 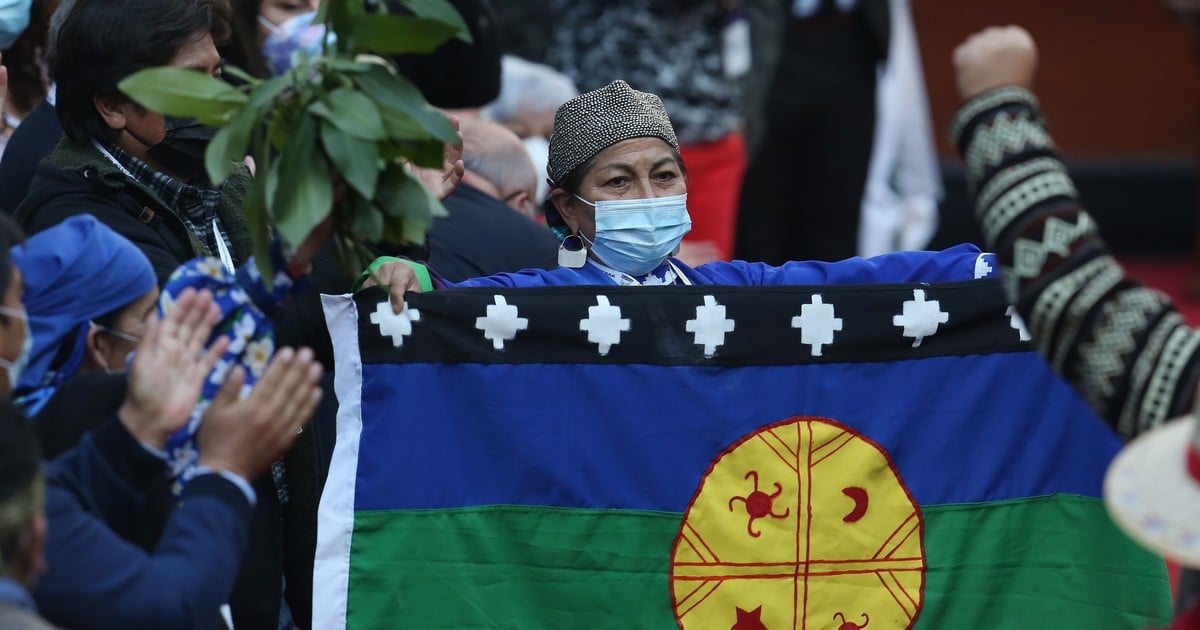 With the dream of constituting a Plurinational State and vindicating the rights of native peoples, the Mapuche academic Elisa loncon made history by becoming the president of the Constitutional Convention who will draft a Magna Carta in Chile.

When she heard her name after being proclaimed president, Elisa Loncón stood up from her seat, spread the “Wenufoye” (Mapuche flag) and exhibited it amid close applause in an emotional first session of the Constitutional Convention.

“This is a dream of our ancestors and this dream comes true; It is possible, brothers and sisters, companions and companions, to re-found this Chile, to establish a relationship between the Mapuche people, the original nations and all the nations that make up this country, “Loncón said before all the conventionalists who will draft a Constitution that will bury the inherited one of the dictatorship of Augusto Pinochet (1973-1990).

Daughter of a housewife who liked poetry and a furniture maker who learned to read self-taught at the age of 17, this PhD in Linguistics it occupies one of the 17 seats reserved for indigenous peoples in this 155-member Convention that also includes gender parity.

Dressed in the traditional costume of Mapuche women and the Trapelacucha (Mapuche necklace) hanging on her chest, Loncón, 58, embraced constituents of other indigenous peoples and then she advanced to the stage accompanied by the machi (or Mapuche spiritual guide) Francisca Linconao, also a constituent, who was waving leaves of cinnamon, the sacred Mapuche tree.

Academic of the Department of Education of the Faculty of Humanities of the University of Santiago and expert in intercultural bilingual educationLoncón was elected on a second ballot by 96 out of 155 votes, after failing to achieve a simple majority in a first round.

Loncón’s election as president was the first task of the Convention who settled in the midst of protests this Sunday and has up to a year to carry out his task.

“This is the first sign that this Convention is going to be participatory”added Loncón, PhD in Humanities from the University of Leiden in the Netherlands.

Strong defender of the Mapuche demand for the restitution of lands that they consider theirs by ancestral right, a source of constant tension in the southern regions of Biobío and Araucanía, where most of the Mapuche communities live.

Loncón was born in the latter region, in the Lefwluan Mapuche community, in a family of seven siblings.

He has also stated his intention to promote a Plurinational State in Chile, currently a republic, and vindicate the different demands of the various native peoples that are not recognized in the current Constitution.

In love with Mapudungún, the Mapuche language, She became an English teacher at the University of La Frontera, Temuco (Chile), with postgraduate courses at the Institute of Social Studies in The Hague (Holland) and at the University of Regina (Canada). He has a Master’s degree in linguistics from the Universidad Autónoma Metropolitana, Iztapalapa UAM-I (Mexico). 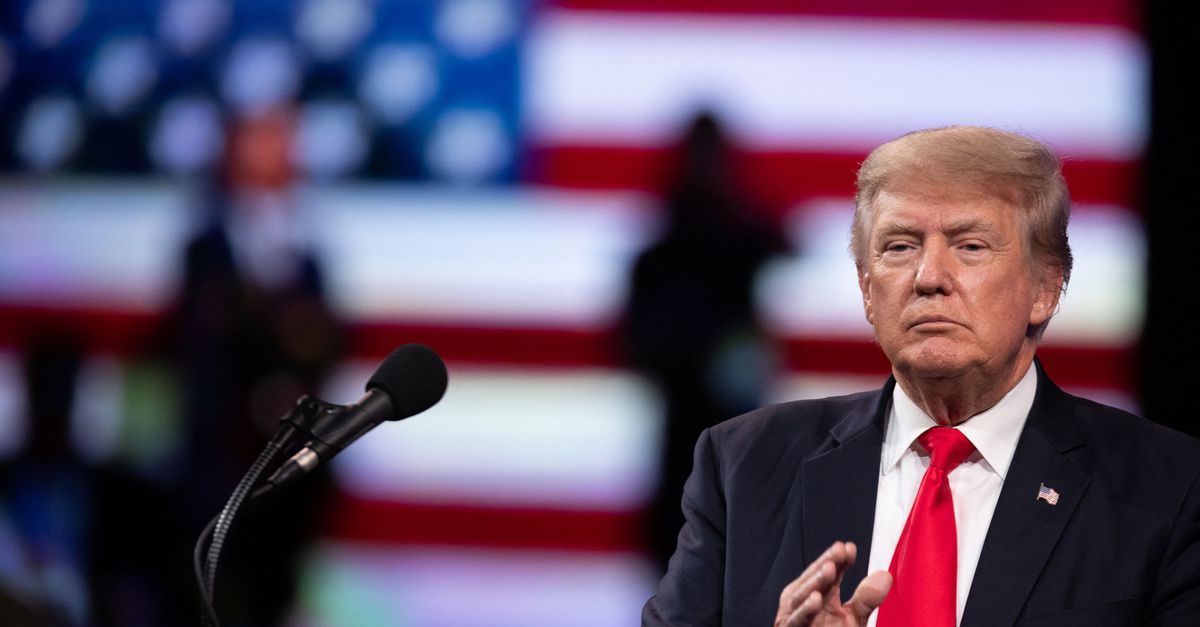