Who is Armin Laschet, the candidate seeking to follow in the footsteps of Angela Merkel in Germany? 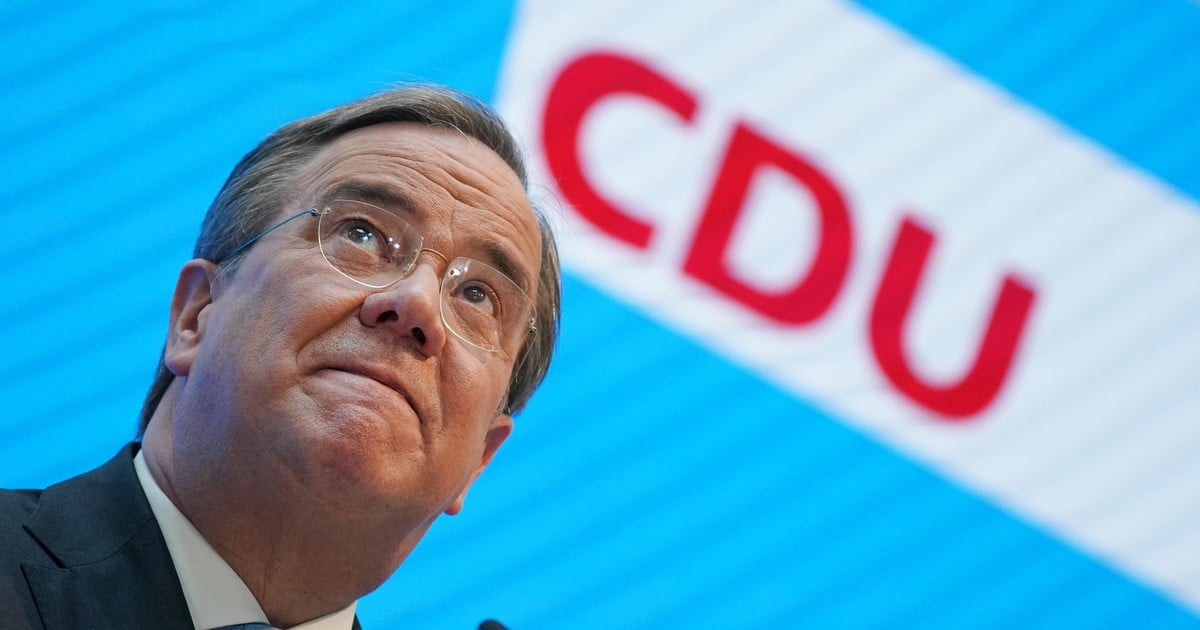 The political future of Germany is taking shape. If on Monday it was the environmentalists who announced that they were nominating Annalena Baerbock for head of government, at dawn on Tuesday, the CDU, Angela Merkel’s conservative party, chose their candidate. He is the current president of the lander from North Rhine-Westphalia, Armin Laschet.

Laschet’s choice it is controversial and a risky bet. To begin with, because he is a gray leader, whose management now rejects according to the polls 69% of the population of the region he presides over and whose only positive point – which he himself “sells” – is that he would be someone who continues with the policies of the current head of government.

In addition, it arouses controversy because the chairman of the CDU’s sister party (the Bavarian CSU) Markus Söder. he also aspired to the position. But the CDU leadership decided Monday night to back Laschet by 31 votes out of 46.

Söder is also an opportunistic politician who can go from advocating aid to the big polluting cars and the next day being the greenest among environmentalists. And someone who would break with the European tradition of the CDU. Söder himself accepted defeat on Tuesday and congratulated Laschet.

Divisions in the party

Laschet’s choice It is a commitment to continuity and avoids an internal quarrel in the conservatives a few months before the elections.

The political family that make up the CDU and the CSU had only chosen one candidate from this second formation (which only appears in Bavaria) in 1980 and 2002, and both times they lost the elections.

The party comes out of the process divided. The Bavarian newspaper ‘Süddeutsche Zeitung’ editorialized on Monday that it expires that it expires “it will be very difficult to unite its divided troops while the Greens are very disciplined.”

The Greens chose Baerbock without controversy and without internal fights despite the fact that there were more candidates.

Angela Merkel prepares to leave the head of government of Germany. Photo: REUTERS

Germany thus already has the three faces that will go to the polls with the possibility of governing. The CDU led by Laschet, which is losing its footing in the polls and hovers around just over 25%, the Baerbock ecologists who are close to that same 25% and some Social Democrats who will be led by the current Finance Minister Olaf Scholz and who will polls place between 15% and 17%.

Hovering around 10% would be the extreme right of the AfD with whom no one will agree and a step further back the liberals and the extreme left of Die Linke, both between 7% and 9%.

The stage that opens will change german politics. The most likely option right now according to the polls would be an insufficient victory for the CDU, which should agree with environmentalists.

These, if tradition is respected, would be done with important ministries, such as Finance and Foreign Affairs. The second most likely option is that the environmentalists will raise a little more and the Social Democrats resist, thus making possible a left-wing pact that would oust the CDU from power after 16 years of Angela Merkel.

A poster in Berlin. with the names of different candidates in the pre-campaign for the German general elections, scheduled for September. Photo: BLOOMBERG

Any coalition is politically possible except a pact with the extreme right and there are already regional pacts between conservatives and environmentalists. But Laschet must improve his image during the long pre-campaign that is already being launched and until the elections, scheduled for next September 26.

According to a poll by the ARD television channel, only 15% of Germans think they are fit to run the federal government. Merkel set the bar very high.

Salibandy | PSS equalized match wins in the women’s floorball finals: “We went hard and got to play well in the frame”