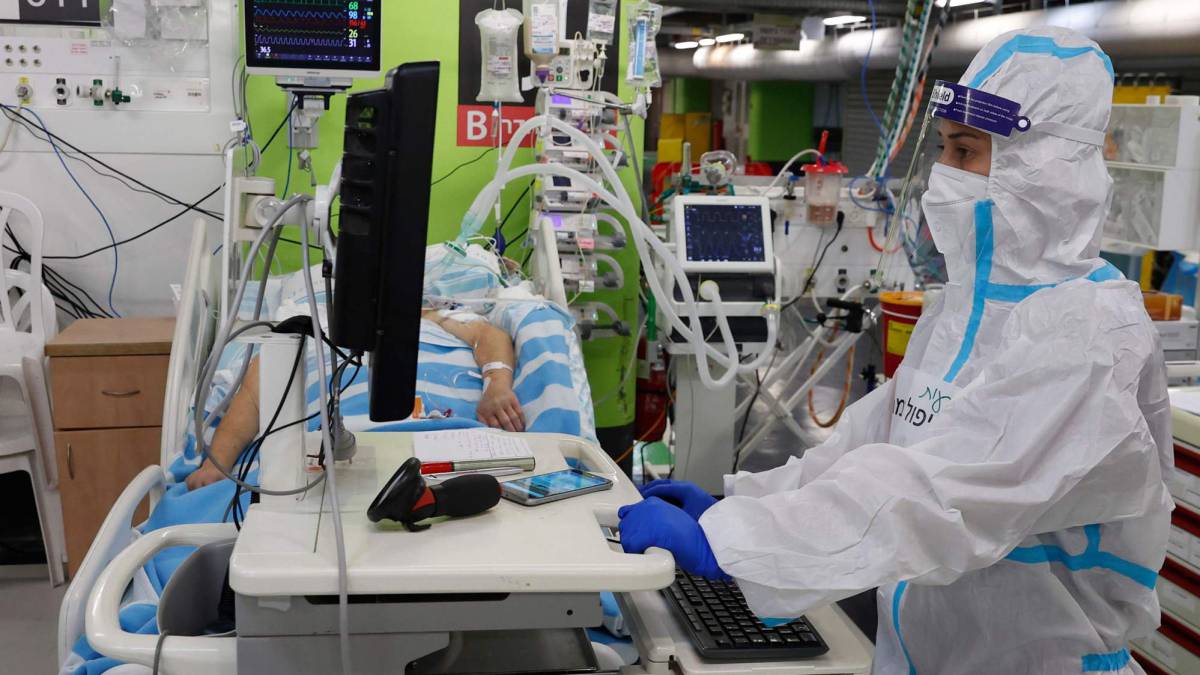 The World Health Organization (WHO) has created a working group dedicated to study reinfection cases for coronavirus, as announced Maria Van Kerkhove, technical director of the United Nations agency for COVID-19.

“ANDwe are learning about this. People have developed a strong immune response, but it’s unclear how long it will last, or the mechanisms behind it “, said the specialist, in a press conference with Michael Ryan, WHO director of emergencies, and Tedros Adhanom Ghebreyesus, director general of the organization.

The alarm went off in Hong Kong

He first case of reinfection was reported last August in Hong Kong, and since then, scientists from various countries have confirmed that other people also they tested positive again on diagnostic tests.

“We have many pending issues. We see COVID-19 reinfection cases in many countries, but we still do not have an estimate of the percentage of the population that is reinfected “, Van Kerkhove pointed out.

Likewise, the specialist also launched several issues on the air: “The question is what kind of immune response arises after the first and second infections. Is the amount of antibodies increasing or decreasing? What is happening there? “.

To learn more about this matter, WHO is conducting longitudinal studies in several patients and taking samples at different stages of the disease. Although the expert stressed that “We are not in the same situation as at the beginning. We know much more about the virus.” 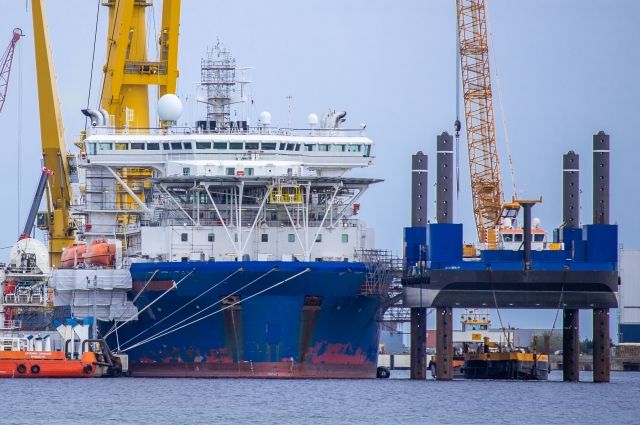 Brazil gave a big blow to China, President Bolsonaro announced – will not buy vaccine from Dragon 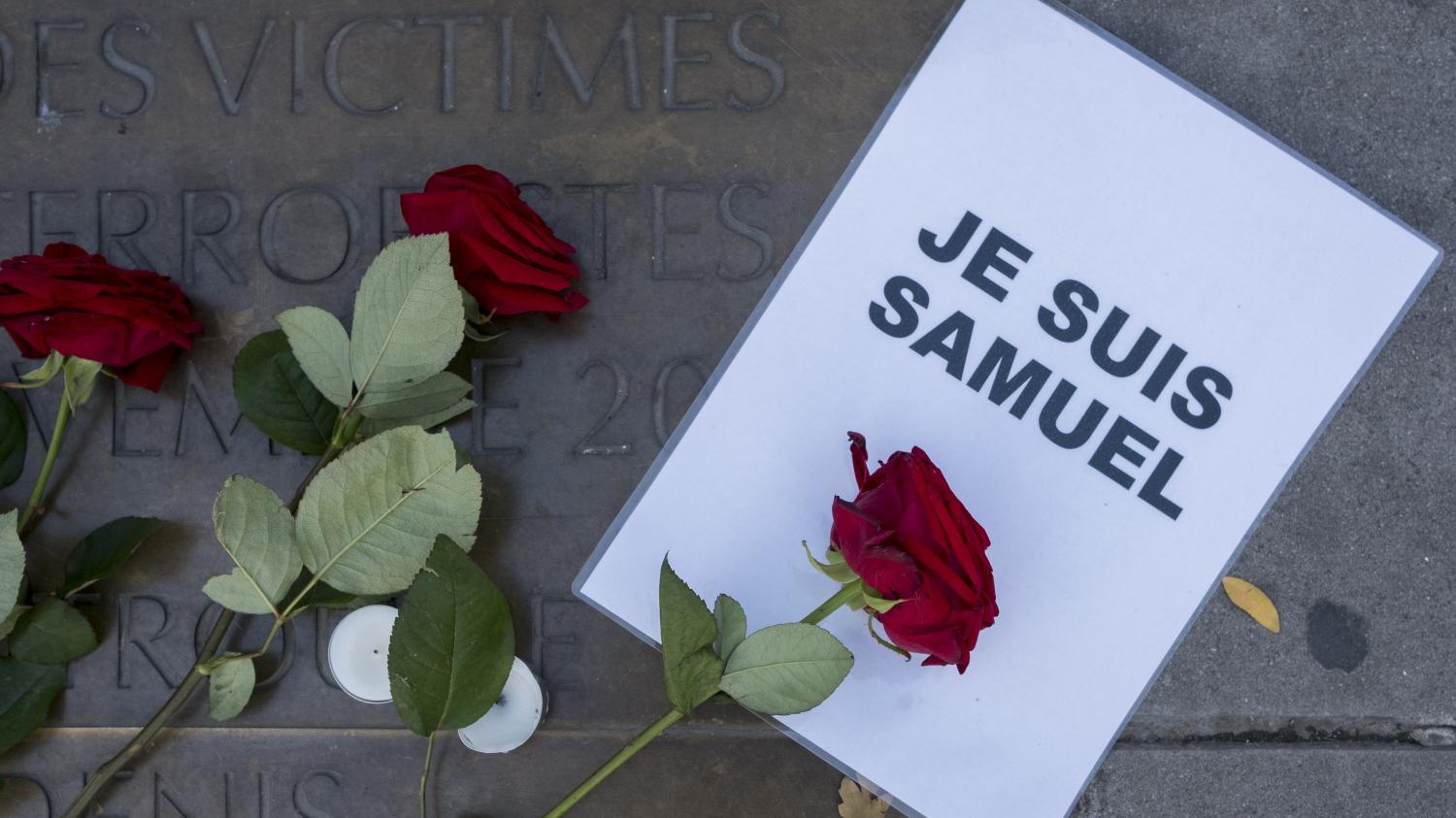 Assassination of Samuel Paty: “about fifteen investigations” opened by the Paris prosecutor’s office for defense of terrorism

Hypertension: the risks of COVID-19 and the measures that can be taken