WHO, concerned about the 25-59 age group 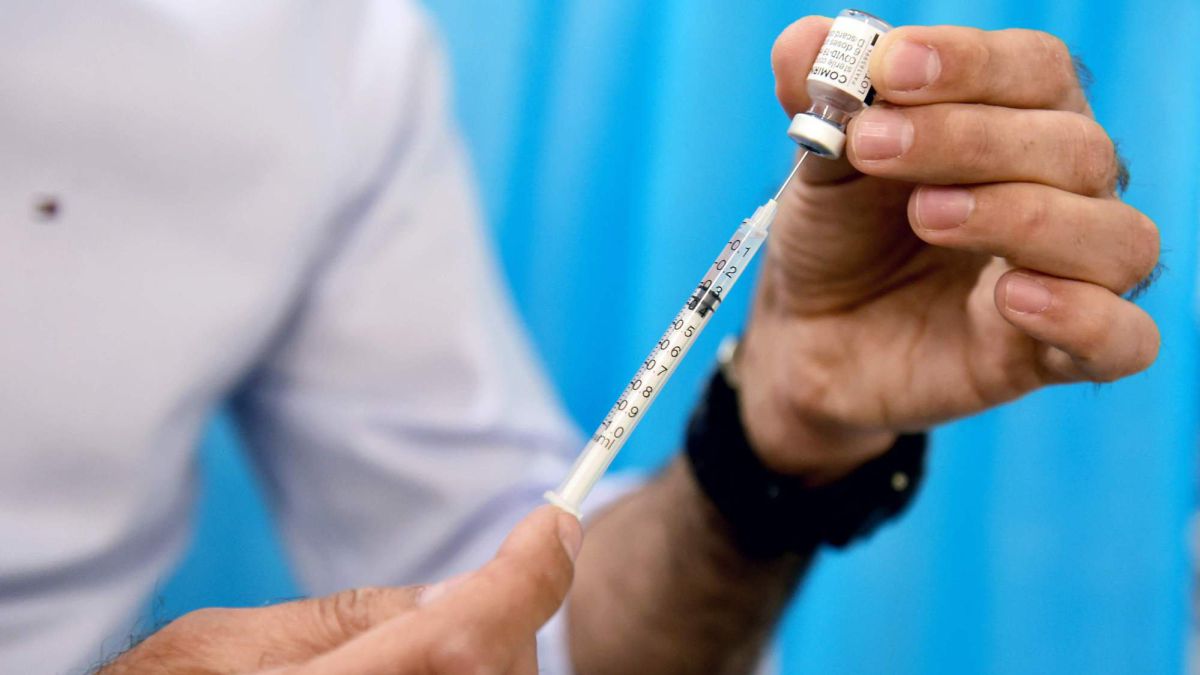 Tedros Adhanom Ghebreyesus, Director General of the World Health Organization (WHO), dared to forecast when the pandemic might be under control. In his opinion, “we have the tools to control the pandemic in a matter of months if we can apply them consistently and fairly. “

Thus, Adhanom Ghebreyesus urged governments to share resources that exist to kill the pathogen. And stated your concern about the speed with which infections are increasing in the population between the ages of 25 and 59 in almost all the countries of the world.

Figures on the rise

The executive also recalled the devastating effects of the coronavirus around the world: “It took nine months to reach the figure of one million deaths, four for two million and three for three million. “

“These chilling figures are hard to assimilate, each of these deaths is a tragedy. In the past week, for the eighth consecutive week, new cases of coronavirus increased “Adhanom Ghebreyesus added.

For WHO experts, the increase in infections is due to several factors: increasing the social interaction, the return to work offices or the spread of new variants. As the agency pointed out, in poor countries, one in every 500 people has received the vaccine, while In industrialized territories, one in four people are already immunized.

The activist Greta Thunberg was the guest of honor at the WHO press conference. The young woman supported the balanced distribution of vaccines among all nations and announced that would donate 10,000 euros to support this initiative, which is developed thanks to the COVAX program, and in which finances the purchase of vaccines and their distribution among low-income countries.

Ruler of Fujairah: May 6th is an articulated station

Shabab Al-Ahly explores the Crescent at the “Correcting Path” summit