The Mexican government recognized this Wednesday that two citizens of the country of a total of three detainees would be related with the death of at least 51 migrants asphyxiated inside a trailer on Monday in the US city of San Antonio (Texas).

(See also: 50 migrants in Texas, the new victims of the ‘death trucks’)

“The investigation links two Mexicans, Juan Francisco ‘N’ and Juan Claudio ‘N’with the death of the 51 migrants for having the same address as the state registration of the truck and during a judicial review weapons were found on them,” said Francisco Garduño, commissioner of the National Institute of Migration (INM) of Mexico.

(Read here: Who is responsible for the Texas tragedy in which 50 migrants died?)

In the daily press conference at the National Palace, Garduño explained that of the 51 deceased, 39 are women and 12 men, including 27 Mexicans, 14 Hondurans, seven Guatemalans, two Salvadorans and one body pending identification.

In addition, he indicated, 16 migrants remain in hospitals, of which three are Mexican. The head of the INM explained that the authorities identified the driver of the trailer, where a total of 67 migrants were traveling, as Homero “N”, who posed as one of the survivors to avoid his arrest.

The subject is detained along with the other two alleged perpetrators accused of human trafficking and homicide.

Authorities in San Antonio responded to the tragedy in which 46 migrants died inside a truck.

“These two of Mexican origin are found irregularly (in the United States), and therefore it is a crime to carry weapons,” Garduño said.

The official recalled that the Attorney General’s Office (FGR) opened an investigation folder for the death of Mexican migrants and that, together with the INM, it collaborates with the federal authorities of the United States “to identify the network of human traffickers responsible for this tragedy.

See also  Hockey Partners are all over the Jokers, and Hartwall is also exploring the possibility of withdrawing from his contract

The origin of the vehicle that transported the migrants is still being investigated.

The INM commissioner also stated that “the trailer passed the immigration checkpoints of CBP (Office of Customs and Border Protection), in the United States, where it was captured by security cameras at 2:50 p.m. (7:50 p.m. GMT) on Monday. June 27, in Encinal, Texas”.

Garduño pointed out that the fact reflects the record migratory flow to the United States, where the CBP detected more than 1.7 million undocumented immigrants on the border with Mexico in fiscal year 2021, which ended on September 30.

The Mexican government reported an 89% year-on-year increase in the number of migrants presented or channeled by the immigration authority in the first quarter of 2022, adding 77,626 from January to March. 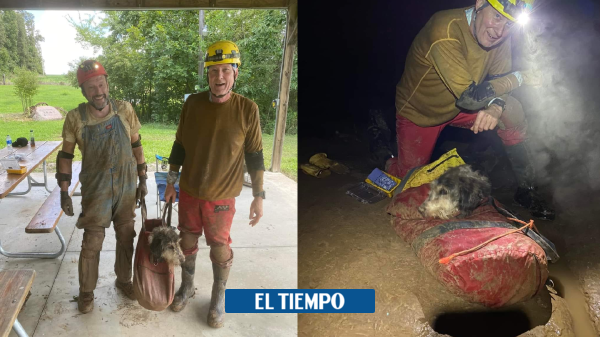 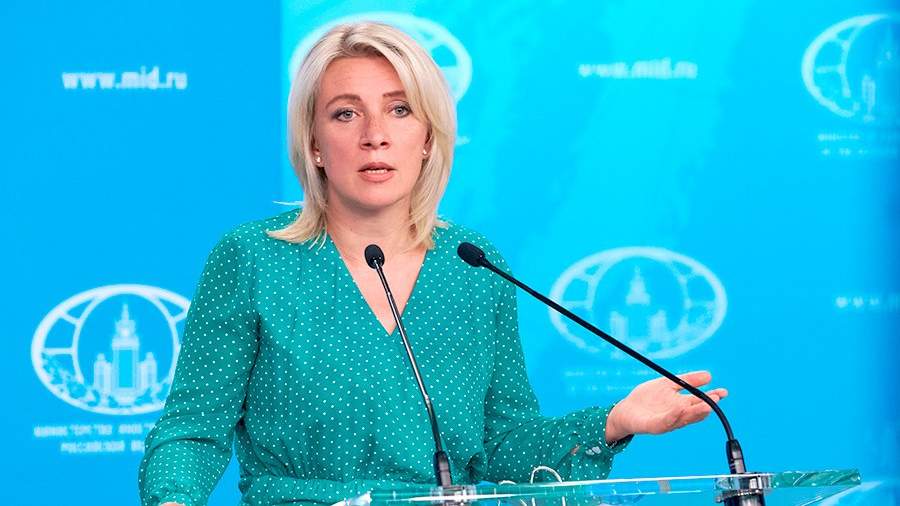 Goa Boa, the concerts at the Erzelli moved to the Porto Antico. "Technical, organizational and health reasons"