White triumphs at the Euro 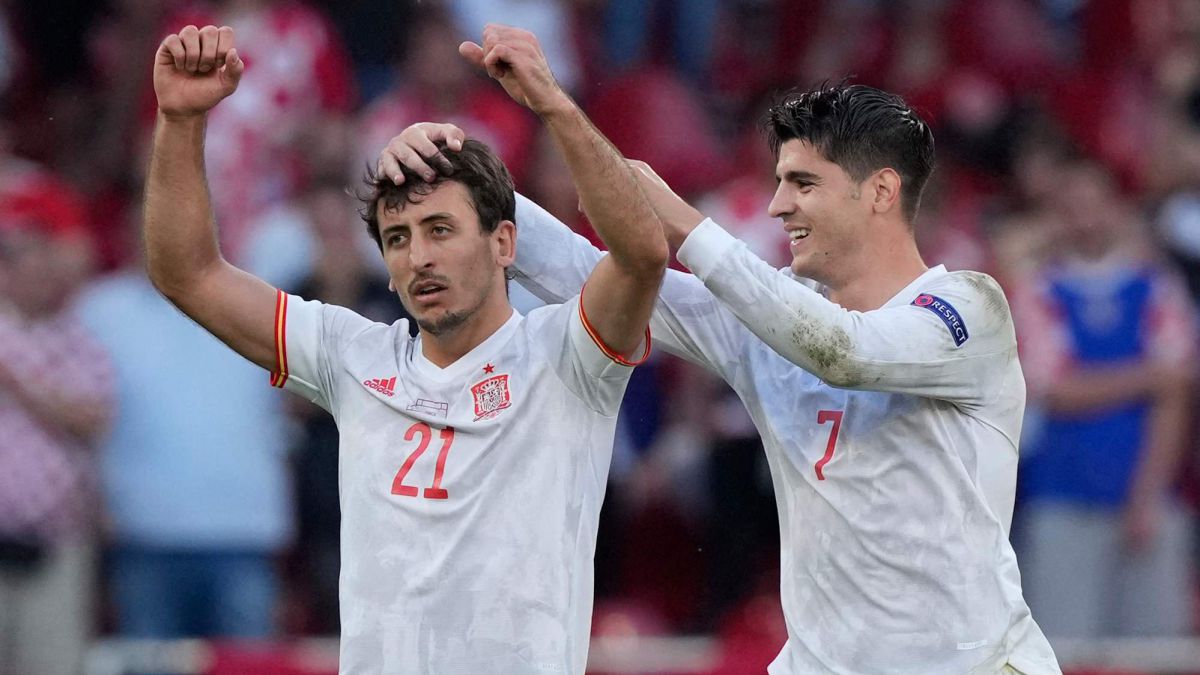 In the world of football, as in life itself, there are many footballers (including coaches, members of the rest of the staff, directors, presidents or fans) who bring superstitions to every corner they visit. The Euro 2020 it was not going to be less. The highest continental tournament, in addition to goals and authentic displays, He also wanted to leave one of the most curious anecdotes so far this tournament in the round of the last 16.

As the user @JBirlanga collects on Twitter, all those teams that have dressed in white (five) during the knockout round of 16 have won and got the ticket to the quarterfinals. Without exception. That is to say, a fact that endorses the most superstitious on a pitch. The closest case is, without a doubt, that of Spain. Luis Enrique’s men, with the epic victory over Croatia, added their second triumph after having previously achieved it against Slovakia. Their first two group stage matches was, paradoxically, with the red (draws against Sweden and Poland). Will white give luck to the Spanish team?

Before, it was two other national teams who started this “ritual.” First, Denmark. After qualifying in an agonizing way, they thrashed 0-4 in their confrontation with Wales of Bale, Ramsey, James and company. The Nordic team was soon joined by what was one of the great surprises of the round of 16, the Czech Republic. They took advantage of the numerical superiority with the expulsion of De Ligt to “charge” to the Netherlands, one of the teams that left the best image in the group stage (they achieved a full point).

But, how could it be otherwise, the one who was the great hit of Euro 2020 also had to join. Switzerland appeared before France as Cinderella dressed in pristine white. After getting ahead, wasting a penalty for 2-0, and being 3-1 down, they achieved the unthinkable: draw 3-3, force extra time and arrive on penalties. It was in the round when the Swiss team was added to that list after Mbappé’s mistake and Sommer’s success. Finally, it was England to close the circle and 100% of the cases with their 2-0 over Germany (This time they had to wear black at Wembley). In the case of the rest of the teams classified and eliminated, none of them wore a white elastic. Will the streak continue in the quarterfinals?