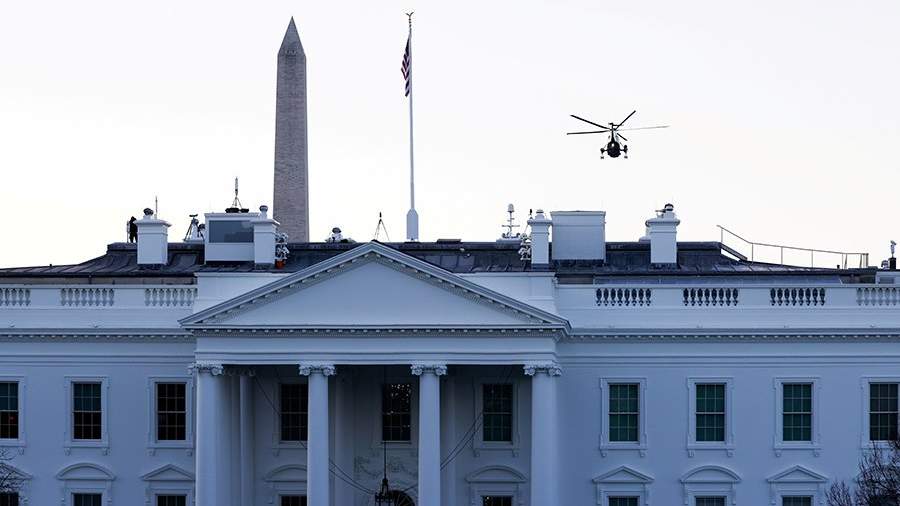 With the inauguration of Joe Biden as President of the United States on Wednesday, January 20, at the official website White House design has changed.

At noon local time (20:00 Moscow time), when the term of the previous US President Donald Trump officially expired, a photo of Biden appeared on the home page of the White House Internet portal.

The site also features a photograph of the first woman to serve as Vice President of the United States, Kamala Harris.

Biden took office as the 46th President of the United States earlier Wednesday. He took an oath of allegiance to the constitution and the country. After that, 21 artillery volleys rang out over Capitol Hill.

At the ceremony, Biden announced that democracy had won with his election to the presidency.

A few minutes earlier, according to tradition, Vice President of the United States Kamala Harris took the oath.

The US Congress approved the election of Democrat Joe Biden as president on January 7. The day before, Trump supporters rioted Washington DC. They broke into the Capitol. As a result, clashes with police took place, during which dozens of people were injured on both sides. Five people were killed, including one of the law enforcement officers.

On January 19, the 45th President of the United States, Donald Trump, in a farewell address to fellow citizens, acknowledged the coming to power of the new administration.