Jake Sullivan, main foreign policy adviser to the president of the United States, Joe Biden, will travel to Brazil next Monday (5) to seek rapprochement with the president-elect, Luiz Inácio Lula da Silva, and to set the date of a visit to Washington that could happen later this month.

The White House had already informed EFE this week that Sullivan intended to go to Brazil, but this Friday (2) the press office revealed that the trip includes a meeting with Lula himself.

The Biden government wants to get closer to Lula before he takes office on January 1, 2023, with the aim of laying the foundations for a good relationship between the two leaders, as did the government of Republican George W. Bush (2001-2009 ) with the Brazilian the first time he became president.

On that occasion, Bush invited Lula to the White House in December 2002, shortly before his inauguration.

Although Bush and Lula were at opposite ends of the ideological spectrum, they built a good personal relationship that helped improve bilateral relations.

Lula revealed at a press conference on Friday that he is thinking of meeting Biden later this month. The visit should take place between December 12, when the Superior Electoral Court (TSE) will hold his diploma as the next president, and before his inauguration, scheduled for January 1.

According to Lula, the date will be defined during the visit to Brasília by Sullivan and other high-ranking US government officials.

Sullivan should also meet with the special secretary for Strategic Affairs, Flávio Rocha, and with Senator Jaques Wagner, a personal friend of Lula, the White House said in a statement this Friday.

In addition, he will meet with President Jair Bolsonaro’s team, but the White House did not mention a meeting with the ruler himself, a great supporter of former President Donald Trump (2017-2021), whom Biden defeated in the 2020 elections.

According to the White House, Sullivan’s meetings with Brazilian authorities will be guided by four themes: combating climate change, food security, regional migration and promoting diplomacy, themes that Washington wants to prioritize in the bilateral relationship.

The United States was one of the first countries to recognize Lula’s victory over Bolsonaro in October of this year. Lula and Biden, who already know each other from when the American was vice president of Barack Obama (2009-2017), spoke by phone the day after the confirmation of the Brazilian’s victory, when both had already committed to working together. 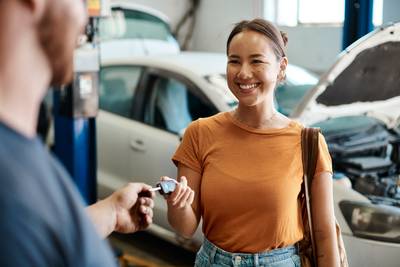 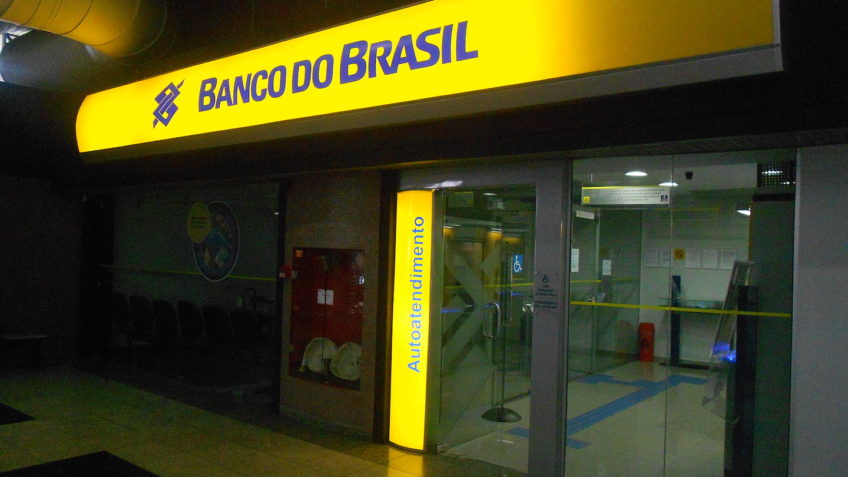 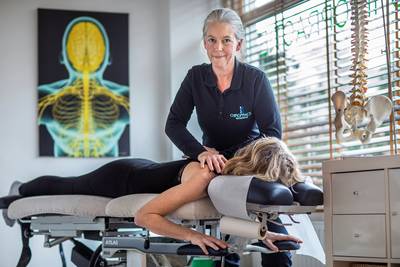 Inter leaving for the tour in Malta. Lukaku on vacation for a week