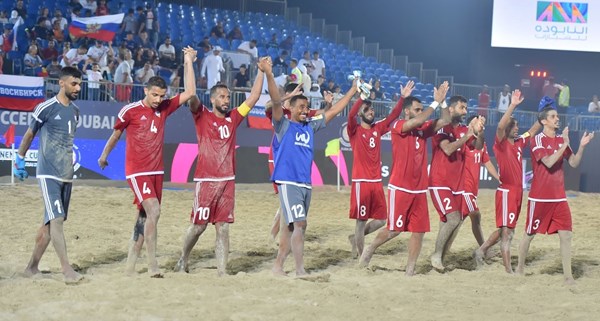 The beach soccer team will participate in the World Cup finals to be held in Russia from August 19 to 29, representing the Asian continent with Japan and Oman.

The decision was based on the recommendation made by the Beach Soccer Committee of the Executive Office of the AFC, which was approved during its last meeting, where the results of the top eight teams in the last three editions of the AFC Beach Soccer Championship were approved.

From the petrodollars of City and PSG to the Agnelli or Abramovich: the richest tycoons in football