Former Pakistan captain Shahid Afridi says that he does not have any problem with coming into the cricket administration and he can try it in future but it is not his target right now. Afridi said that he would like to see Pakistani cricket at the top and for this he is ready to perform the responsibility of administrator but not now. The all-rounder said while talking to PTI that I did not think much about joining the Pakistan Cricket Board (PCB) at this time, but yes, why not later?

Should Pant get more opportunities or not? Know what is Bhajji’s opinion

In an interview conducted by the Lanka Premier League, Afridi said that someday I would like to play an important role in Pakistan cricket and return something to the game. I will do anything to see Pakistan cricket topped the world cricket in all formats. Talking about Pakistani cricket, Afridi showed sympathy to the dismissed Test captain Azhar Ali and said that this was to happen after losing to Australia and England.

The former captain said that I do not want to be too harsh on Azhar as he tried to create a legacy under his captaincy. He said that despite his century against Sri Lanka and victory against both Sri Lanka and Bangladesh, the defeat in the series against Australia and then the defeat to England did not suit the team management. Regarding giving Test captaincy to Babar Azam, he said that Babur’s record of T20 captaincy is also very good so give him a chance and see if he is able to cope with the pressure.

Sonia Gandhi arrives in Goa on the advice of doctors, Delhi’s poisonous air was prone to increase infection 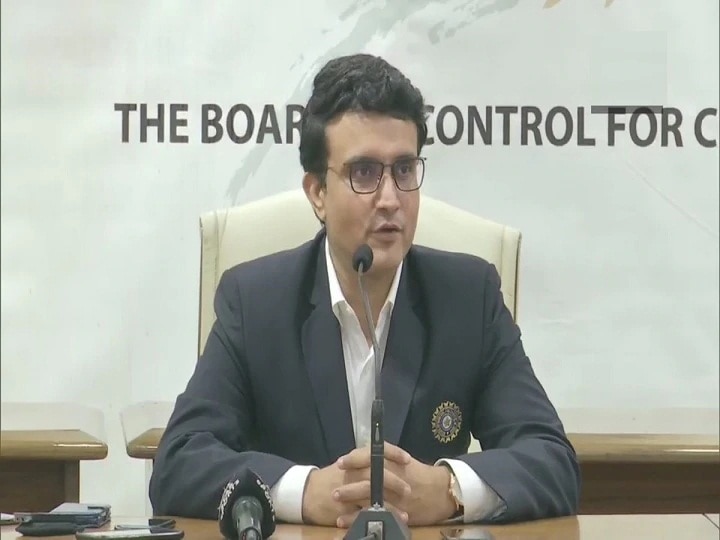