Where are the 12 cryptocurrency ATMs in Argentina and how do they work? 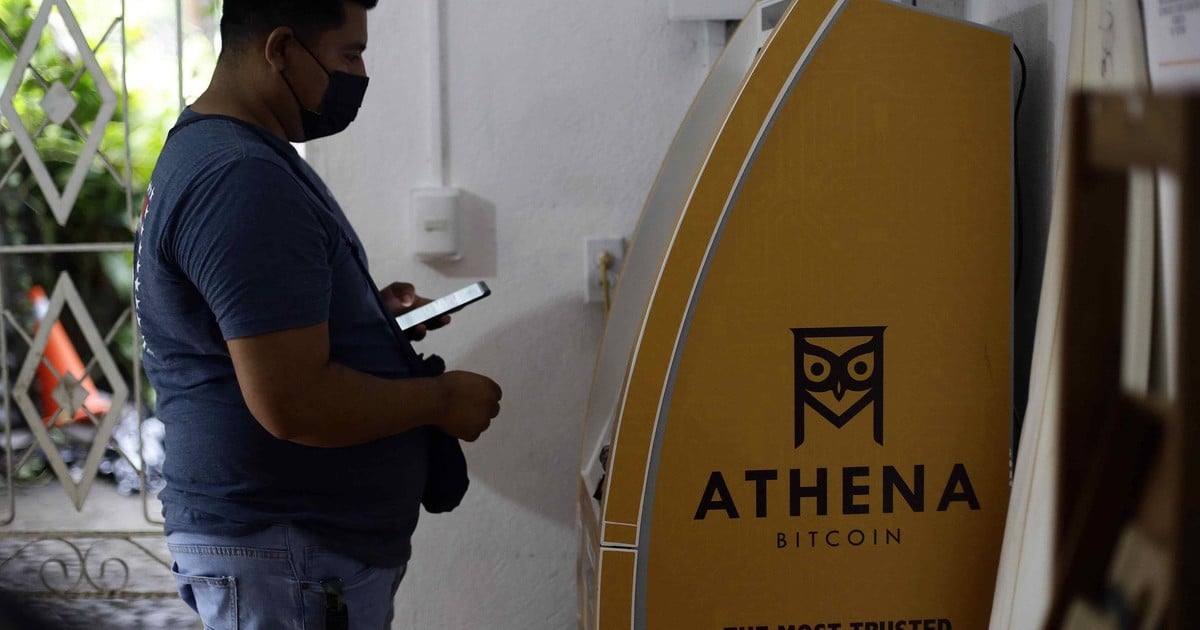 More and more Argentines are directing their savings towards the cryptocurrency sector as an alternative to safeguard value. This interest allowed its acquisition method to be simplified: to brokers that function as intermediaries and direct transactions between interested parties. now the ATMs are added.

Cryptocurrency ATMs arrived in Argentina from the hand of the North American company Athena. In appearance they are very similar to a traditional ATM but its operation is quite different.

In the country there are a dozen terminals distributed in Buenos Aires, Santa Fe, Córdoba and Mendoza, most inside Walmart supermarkets. In addition to cryptocurrencies, they also operate with dollars.

The first one was installed inside the Walmart located on Constituent Avenue, whose peculiarity is that it also it is possible to physically enter the dollars to buy bitcoins.

Athena company ATM: allows you to buy bitcoins and other digital currencies.

The idea is that this network continues its expansion and they can not only be found in supermarkets but also in commercial galleries and gastronomic venues.

In this new ATM you can deposit from one dollar and buy its equivalent in cryptocurrencies. The minimum withdrawal is US $ 100 and the price of cryptocurrencies is managed by Athena on her website.

In addition, the ATMs have their own Bitcoin price: according to real-time data from the Coinmonitor site. For now they operate with four currencies: Ethereum (ETH), Bitcoin (BTC), Bitcoin Cash (BCH) and Litecoin (LTC).

To make a transaction you need the physical ID and the cell phone. Once the personal data has been completed, the document will have to be scanned, a password created and wait to be approved via verification code via text message.

Although approval can take several hours, this step is a one-time process to create a user as a customer.

The first thing will be to create a user account.

Already in front of the screen three options are displayed. Scan the QR code from the application used as a wallet, type the data manually or scan a paper wallet printed by the same cashier.

If the intention is to withdraw cash, the virtual wallet of the cell phone is used to scan a QR code and a redemption code is received. Once the transaction has been confirmed, if confirmed via SMS, you can withdraw the cash.

Although the company had planned local expansion for 2020, the pandemic delayed its plans and forced it to redesign its strategy. According to the firm, during the past year, terminals were relocated in the United States, where there was not a quarantine as strict as the local one.

With the isolation, most of the company’s ATMs in the country were inactive, because they were in shopping centers that, due to the confinement, remained closed until October. Since then, the volume of transactions has rebounded: it grew seven times compared to the previous months.

In the world, there are 15,600 cryptocurrency ATMs. The largest holder of terminals is the United States, which leads the list with 12,900 of them. This represents 80% of the world’s terminals. 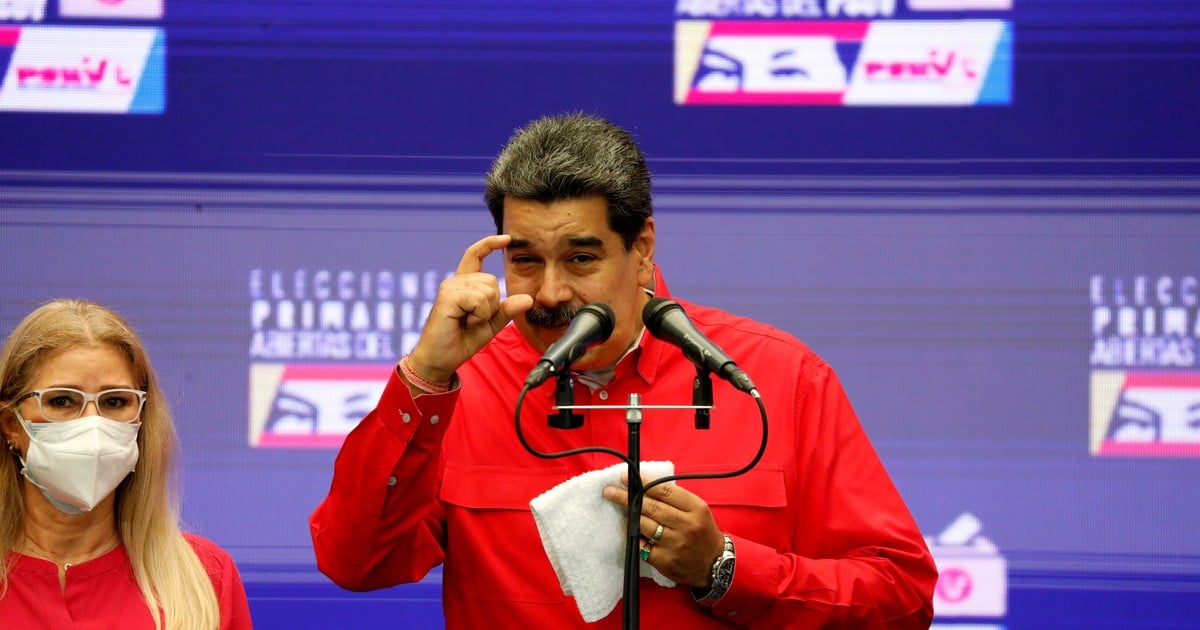