When would Camavinga debut with Real Madrid in LaLiga?

Eduardo Camavinga is one of the two reinforcements of Real Madrid in this transfer market. The incorporation of the French was conceived in the last days once the operation by Mbappé was considered impossible. In this way, Madrid has signed one of the most promising midfielders on the European scene and seeing the problems the team is having in midfield since the start of the season due to injuries, the young player could have many more minutes than expected.

The Madrid fans will not have to wait long to see Camavinga come out as a new player for the Whites. Madrid’s next game is on September 12 against Celta de Vigo at the Santiago Bernabéu and that will be his first opportunity to make his debut for Real Madrid, although it seems unlikely that Ancelotti will bet on him from the start. Perhaps in the second half we will already see him jump onto the pitch with the 25 on his back, if the Italian coach considers it appropriate.

Camavinga is a very promising player and a bet for the future of Madrid. A year ago, in September 2020, he became the youngest player to debut with the French senior team at 17 years and 9 months.

The Frenchman is a good replacement to give Kroos and Modric a rest and even more so now that the two players have physical problems and that Ceballos is injured. 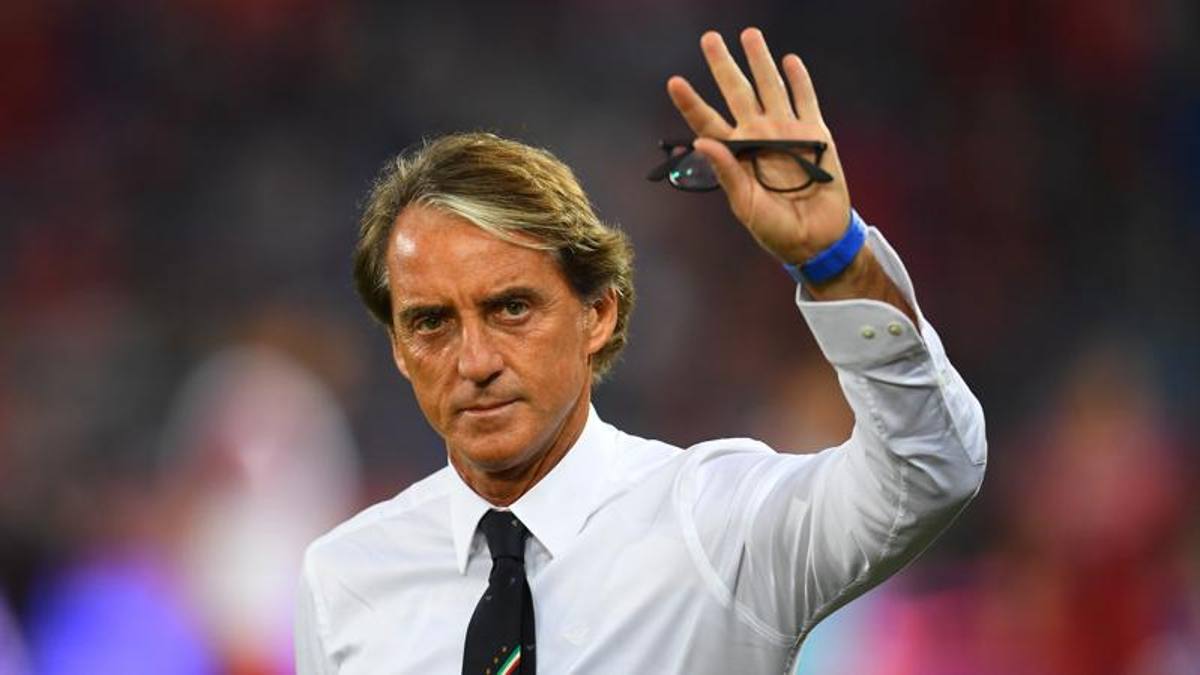 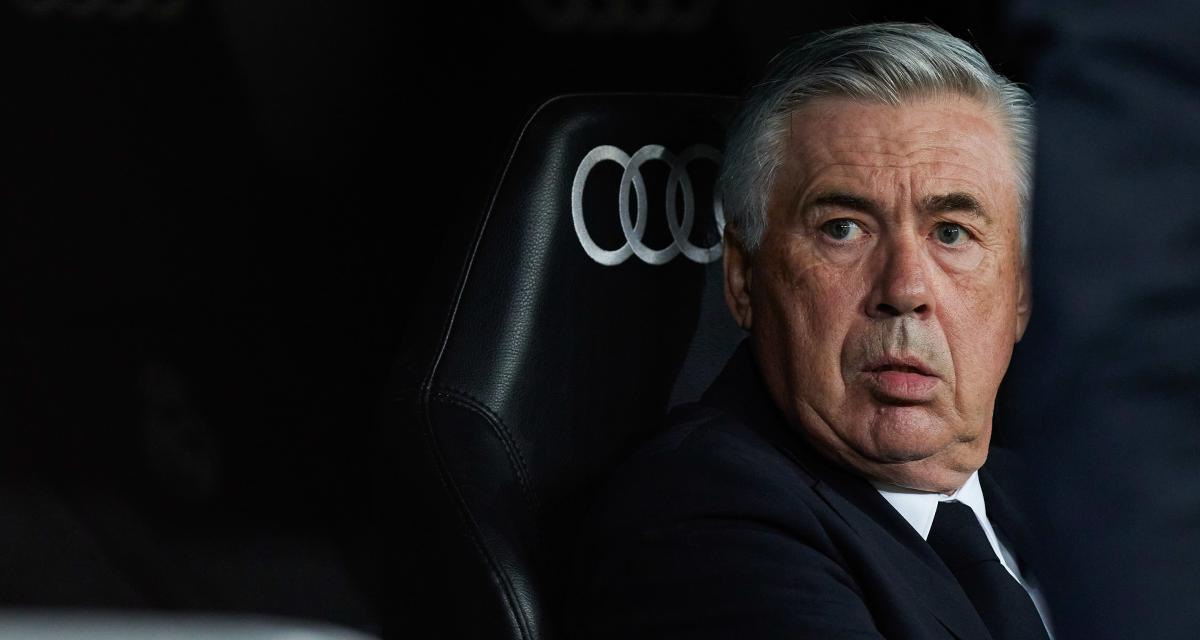 Miguel Layún on the ‘Bofo’ Bautista: “I think it’s a shame”

Mbappé: why Oukidja and Antonetti looked for him

Biden called for resignation due to “gross negligence” in Afghanistan