When will the Karamyshevskaya metro station open? 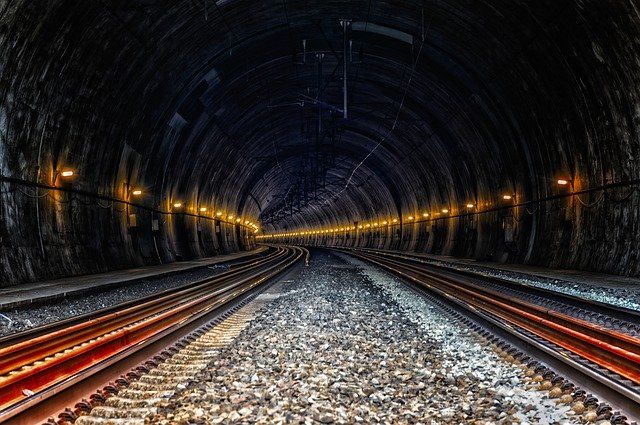 The Karamyshevskaya station is being built on the western section of the Big Circle Line (BCL). It is planned to open by the spring of 2021, announced in early January. Deputy Mayor of Moscow for Urban Policy and Construction Andrey Bochkarev.

“Karamyshevskaya” will be located at the intersection of Marshal Zhukov Avenue with Narodniy Opolcheniya Street. Exits will be on both sides of the avenue, as well as to Narodnogo Opolcheniya street. In the future, the station will become a transfer point on the Rublevo-Arkhangelskaya line, which they plan to start actively building in 2023.

According to Bochkarev, all that remains to open Karamyshevskaya is to carry out commissioning and complete the laying of lines in the tunnels connecting the station with the existing sections of the BCL.

The main theme of the station’s design will be the 1941 militia. The authors were inspired by the surviving photographs, posters and chronicles of those times. Themed drawings in shades of gray will be made to imitate Florentine mosaics and will be applied using ultraviolet printing.

The floor will be paved with dark gray Siberian granite, the walls will be covered with three-layer aluminum panels, and the columns will be stainless steel. The walls of the passages will be faced with Sayan marble.

Upon the opening of “Karamyshevskaya”, it is also planned to improve the adjacent territory with an area of ​​43 thousand square meters. m: near the metro they will arrange paths for pedestrians, organize sites of paving stones and tiles, install benches and green the area.

Fauci returns to the White House press room: it is a “liberating feeling” to talk about science