When tinsel can be an attack on collective health

Mayor Luis Guillermo Benítez declared on Monday that in Mazatlán “people are tired of so much confinement.” What it is to have no sorrow, as the grandmothers say. Just two weeks before this statement, he threw a massive party in Olas Altas to ring in the New Year.

On the same December 31 of the year just concluded, he invited people to attend the massive event whose capacity, he very proudly assured the press, was for 26 thousand people: from the Shield to the Monument to Mazatleca Women.

A very serious mistake, especially because, exactly one week before, on the night of December 24, the first case of the omicron variant of covid-19 was officially confirmed in Sinaloa and it was presented right there, in Mazatlán.

To the call for prudence issued by the Secretary of Health, Héctor Melesio Cuen Ojeda, about the enormous risk of the congregations of people at such a delicate moment, Benítez responded faithful to his inveterate style, bravado, arrogant and, in addition, irresponsible.

See also  The Ministry of Health announces the provision of 39,956 doses of the “Covid-19” vaccine during the past 24 hours

“Here the mayor decides what is going to be done,” he declared loudly when confirming that the massive event “Welcome 2022” would take place yes or yes.

More than a reception for the new year, the concentration called by Chemist Benítez meant the entrance through the front door of the fourth wave of the pandemic in Sinaloa.

From that date, infections increased rapidly until we reached the current phase of the health emergency.

Evidently, the health of the people he governs is the least important thing for Mayor Benítez; that of the rest, less, because let’s remember that he invited tourism to the massive party. “It’s free”, repeated this character who, not only as a ruler, but as the health professional who is due to his university career, would be forced to be cautious, when the most contagious variant of covid-19 was already in his municipality .

Equally obstinate is the municipal president of Mazatlan in the realization of the International Carnival starting on February 24.

See also  Rollover leaves an injured woman on the Maxipista, at the height of Elota

At the height of his proverbial megalomania, he disrespected Governor Rubén Rocha Moya (and incidentally the General Health Law, the Constitution and the very sovereignty of the state), when he assured the media that the decision to suspend Whether or not the tumultuous festivity did not correspond to the state sphere, but to the National Health Council chaired by President Andrés Manuel López Obrador, with whom he presumes a closeness that you will not know if it is real or it is, like the deceptive shine of the sequins , fantasy.

MARISMEN SENSE. “Someone must be prudent”, says popular wisdom and fortunately, friends, most Mazatlecos are conscientious people who do not get carried away by the song of the sirens (of the ambulances, in this case), so that the number of people who attended the Olas Altas mega-party was well below the 26,000 called by the mayor.

Unfortunately, among the attendance there were many visitors from other municipalities, mainly from Culiacán, who did not notice the nonsense of such a congregation at a time of such high risk.

Today the entire state pays the consequences. Hence the opportunity of the note published on Wednesday in printed EL DEBATE, where Dr. Carlos Leonel Verdugo, director of the General Hospital of Mazatlán, warns that, if the carnival takes place, the health recommendation to the population is not to attend. Be careful: it goes for the general population, not just for Mazatlecos.

As Master Cuen often says in his social media posts: “You Have The Power To Protect Yourself.” 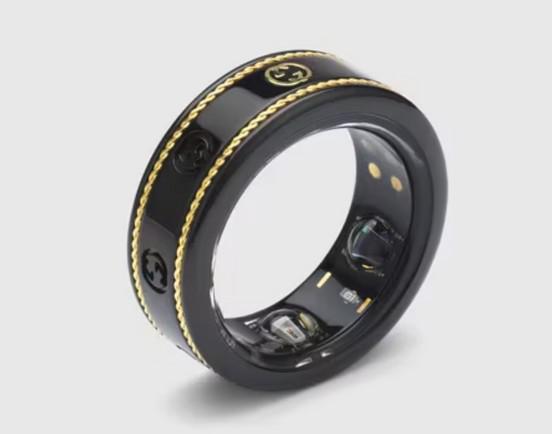