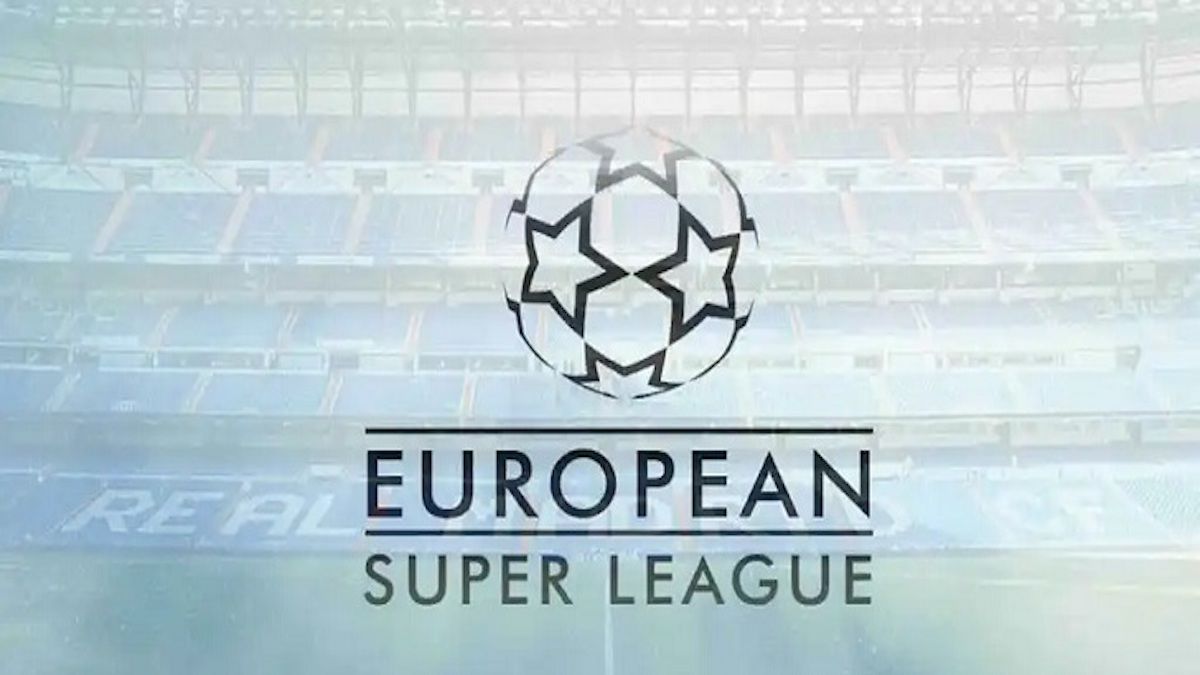 It would be difficult to understand that in a space such as the “Value of Sport”, which deals with the business behind the great mass spectacle that sport has become, let us let the topic of the week, of the month and of the year pass; the Super League. It is certainly a particularly complex issue, at the same time volatile, which deserves to be analyzed with some caution, perspective and to get away from all the media noise. The economic implications of this project are huge, as well as the legal consequences that according to the latest statements or threats about this announcement can be derived and the positions for and against various. However, (despite the temptation as a lawyer specialized in sports law dealing with this issue), we will address a common issue on both fronts. The surprisingly dubious communication management of the most powerful organizations in the world of football.

I will not elaborate on explaining the Super League project that we have all been able to know in these days, formed by 12 of the biggest teams in Europe (less, after the “frightened” of the English, the Atletico and who will probably join soon Inter and AC Milan officially), with the aim of becoming 15 fixed and completing the group with 5 guests for sporting merits each year. A model that would probably end the UEFA Champions League as we know it and that, how could it be otherwise, has shaken the pillars of football and the statements against it have not taken long to emerge.

Of course the hardest have come as it seemed foreseeable from the own UEFA and FIFA in the mouth of the president of the European confederation who stated that “Super League clubs will be excluded from European competitions as soon as possible” as well as that “Super League players will not play Euro or World Cups”. Some have gone further like Jesper Muller, president of the Danish Federation and member of the UEFA Executive Committee, calling for the expulsion of three of the current semi-finalists. National federations (Luis Rubiales), domestic leagues (Javier Tebas) and even players and former players (Ander Herrera, Gary Neville, Gerard Pique or David Beckham) among others, have fervently positioned themselves against this new competition before which it seems a speech unique under the mantra of Rich vs Poor.

Without going into this occasion whether this new competition is good or not for football, its salvation or destruction, or if said sanctions are in accordance with the law and feasible (of course, not without due disciplinary process at least), which would serve to Another article / reflection, what has become clear is the lack of foresight of the institutions in the face of something that has already been brewing and talking for months or years. Statements about the president of Juventus calling him a “traitor or snake” as Ceferin has done or affirming that the president of Real Madrid “is lost and a president disaster” as Tebas commented, is to personalize and damaging bridges in a relationship that should end up being cordial in the future.

Although these types of statements are surprising, separate mention deserves the even more surprising lack of foresight of this group from the communication and management of Public Affairs. The response of the institutions was predictable and, being honest, most of the people who demonstrate on the outskirts of Stamford Bridge or Anfield, have not studied the project, nor have they evaluated the economic figures, not even in 24 hours (logically) they have had time to assess advantages and disadvantages. They have been guided by a perception, a fervor, an irrational passion for an idea that has gotten through well; This competition is unsupportive and responds to the greed of a few rich people.

Few arguments historically work as well as “class struggle or clash” and of course, in this first round away from UEFA’s elegant offices facing Lake Geneva, the perception gained by the general public has been that Nyon is the stronghold. of modest football.

I insist that the format of the Super League can be widely questioned or debated, even more importantly, the figures that Florentino Pérez mentioned this Monday must be contrasted. That said, if world football is truly bleeding at this speed, the solution will not be to expand teams as proposed by UEFA. The model has to be changed in a direction that does not radically harm small teams, but does not sell the “dream” that today everyone can choose to win the Champions League, because you have to be very innocent to believe it and the statistics they do not in any way support this argument.

It is necessary to improve the model, make it more attractive and reduce power over some monopolies. The message that the founders of the Superliga wanted to sell is simple, the mass of fans of each club who every weekend cry out for each doubtful penalty in favor of their team, amounts to more than 2000 million people and the influence they have on the public powers, unquestionable. With these idyllic wickers, some of the greatest entrepreneurs on the planet have forgotten that not only do you have to create an attractive product, you have to sell it, you have to get it it is perceived as an advance and a positive revolution. When the aggressive Brexit advocate does not understand an exit from Europe, it is likely that the message is not knowing how to manage.

With or without Superliga, soccer is big business and although many still want only to see the romantic aspect, it is a millionaire industry whose main actors will seek to exploit and obtain a higher profitability (it is not a criticism at all).

The power of public perception, of social networks and while preparing the legal battle of the century for the distribution of powers in soccer, they forgot the main actor, the fan and how they would perceive this ad.

From urban groups to the export of walnuts: a new player seeking to exploit Mendoza's potential