by Bhavi Mandalia
in World
0
0
SHARES
5
VIEWS
Share on FacebookShare on Twitter
In America, Indian-Americans mainly from Bihar, Jharkhand and eastern Uttar Pradesh celebrated Chhath festival by worshiping the Sun God. Members of the community performed Chhath Puja at various reservoirs across the country, including temporary reservoirs built in the historic Potomac River, New Jersey, and temporary reservoirs built in houses, ensuring adherence to the social distance law in the wake of the Kovid-19 global epidemic.

This is how Chhath was celebrated

Hundreds of Indian-American devotees watched all festival-related events on Zoom and other social media forums, including sunset worship on Friday and sunrise on Saturday. Chhath is an ancient Hindu festival celebrated mainly in Bihar, Jharkhand and Uttar Pradesh. During this, people keep fast, bathe in rivers and worship the Sun God. The festival, celebrated for four days, ended on Saturday morning.

Indian-American Kripa Singh said, ‘At one time only 25 people were present in the Potomac River and the family members maintained social distance from each other. People who came to the campus to see Chhath Puja also kept a distance. Singh, a software engineer by profession, has been celebrating Chhath Puja on the banks of the Potomac River in the Virginia suburb of Washington DC since 2006 with his wife Anita.

Singh said that the entire program from Kharna to the morning arghya was broadcast on Zoom and Facebook for those who could not attend due to the epidemic. It was also broadcast to their families living in India and Nepal. The ‘Bihar Jharkhand Association of North America’ celebrated Chhath Puja for the fourth consecutive year at Thomson Park in Monroe, New Jersey. The Consulate General of India, Randhir Jaiswal and Deputy Consul General Shatrughan Sinha also attended the ceremony in New York. Chhath Puja was also celebrated in Pennsylvania, Florida and Texas. 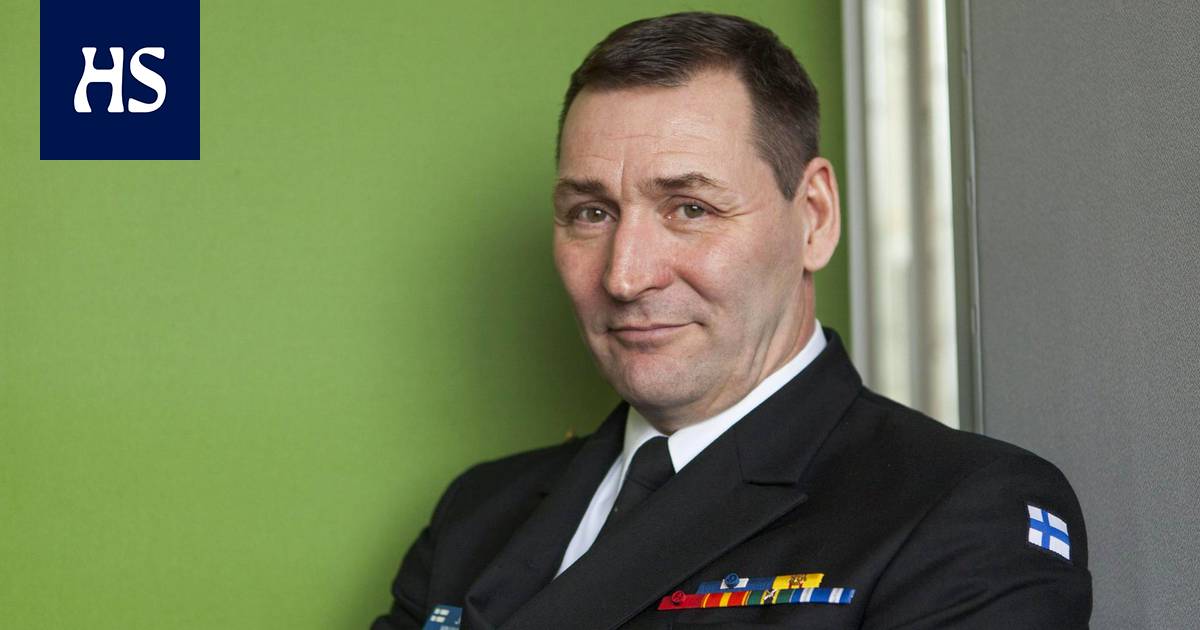 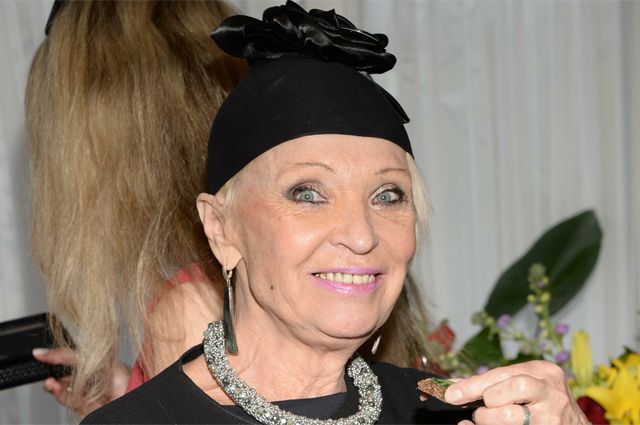 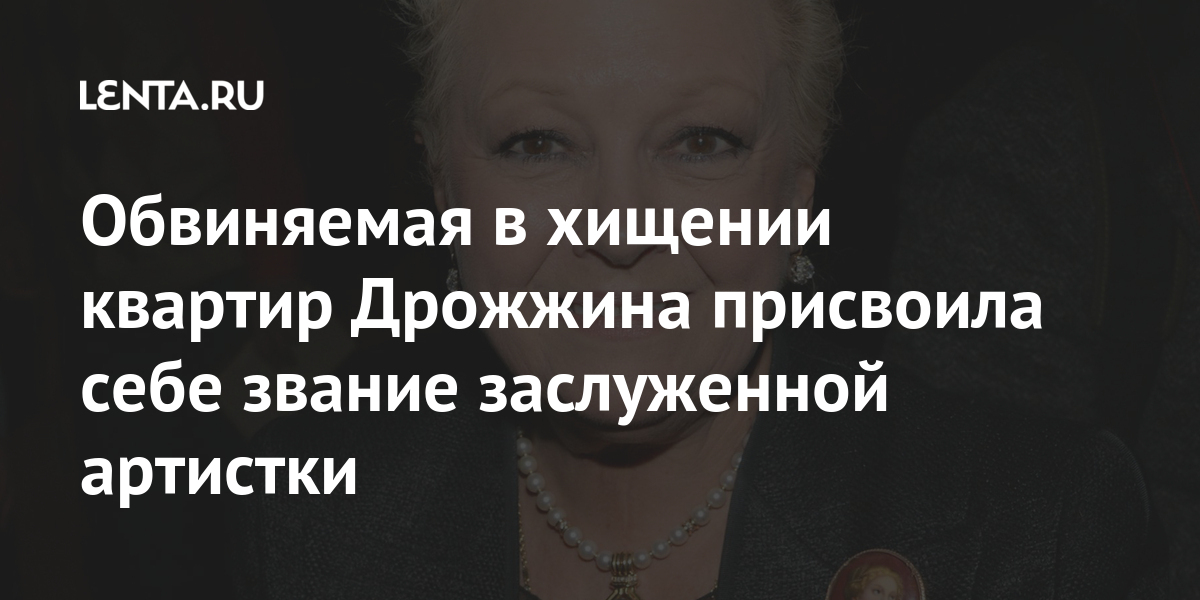 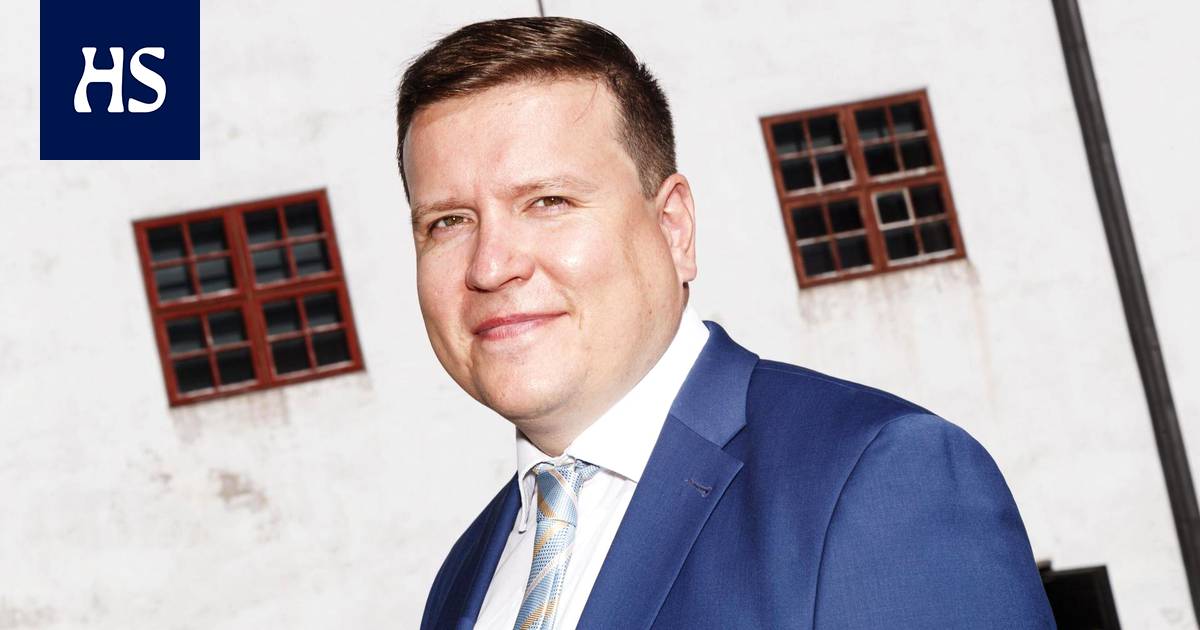 Another leader for Movistar