When landing at the airport of Ufa, the aircraft’s landing gear caught fire 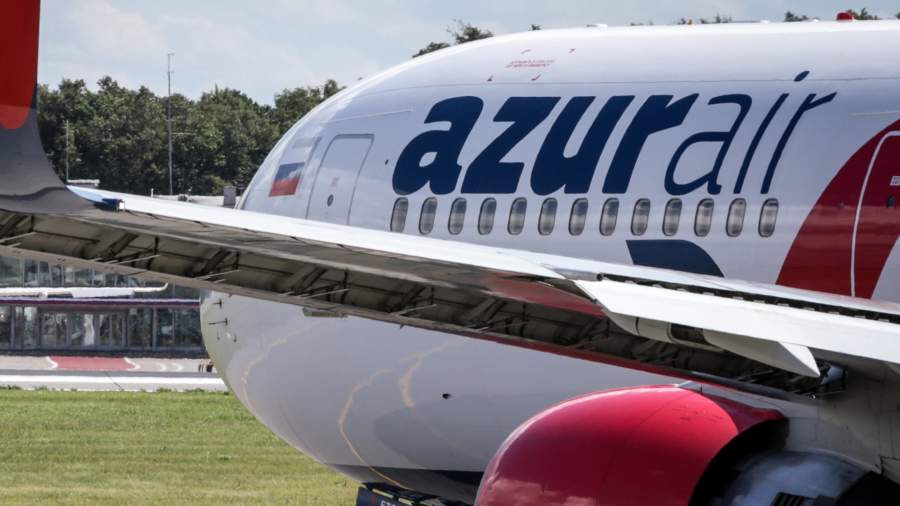 The landing gear caught fire during an emergency landing at a passenger plane at the Ufa airport, no one was injured. On Saturday, June 19, reports REN TV…

According to the TV channel, we are talking about a Boeing-767 passenger plane of Azur Air, which made an emergency landing in Ufa.

There were 344 people on board, including 10 crew members, none of them was injured. Airport staff extinguished the fire.

According to preliminary data, the cause of the fire was overheating of the brake system due to jammed brake pads.

Earlier on Saturday, June 19, the L-410 plane crashed at the Tanai airfield in the Kemerovo region. The incident killed four people. In total there were 19 people on board.

It is known that the plane belongs to the Voluntary Society for Assistance to the Army, Aviation and Navy of Russia (DOSAAF). After the tragedy, DOSAAF suspended flights of aircraft of the L-410 type. The organization said that “there was a technical breakdown.” The crew took all measures to rescue passengers.

On the fact of the incident, a criminal case was opened on violation of safety rules.