When does the Mexican team play the third game of the Qatar 2022 World Cup?

The national team of Mexico made its presentation in the World Cup in Qatar 2022 facing Poland in the corresponding matchday 1 of Group C and there they distributed units, after equalizing the score to zero scores and with Guillermo Ochoa as the hero of the game after stopping a charge from eleven steps to Robert Lewandowski.

Later, for the second date, the Aztec team commanded by Gerardo ‘Tata’ Martino faced the Argentine team and could not get the victory, falling 2-0 with goals from Lionel Messi Y Enzo Fernandez.

For its part, Saudi Arabia surprised the world by giving the first blow in the World Cup by defeating one of the favorite teams to be crowned by a comeback after beating Argentina 2-1, but on the second date they lost 2-0 to Poland.

In such a way, that both teams will have to go in search of the three points to try to advance to the round of 16.

Since the World Cup draw it was known that Saudi Arabia would be the third rival in the group stage. The Mexican team and the Arab national team will face each other for the first time in a World Cup tournament.

The only precedent between the two teams in FIFA competitions is in the first two Confederations Cups in history in 1997 and 1999, both duels were won by the Tri by a landslide, first 5-0 and in the second clash 5-1.

Mexico will face Saudi Arabia next Wednesday, November 30, as part of the third date of Group C of the Qatar 2022 World Cup at 1:00 p.m. at the Lusail Stadium.

See also  The new motorcycles from BMW to Mbe, from GS and R 18 to electric 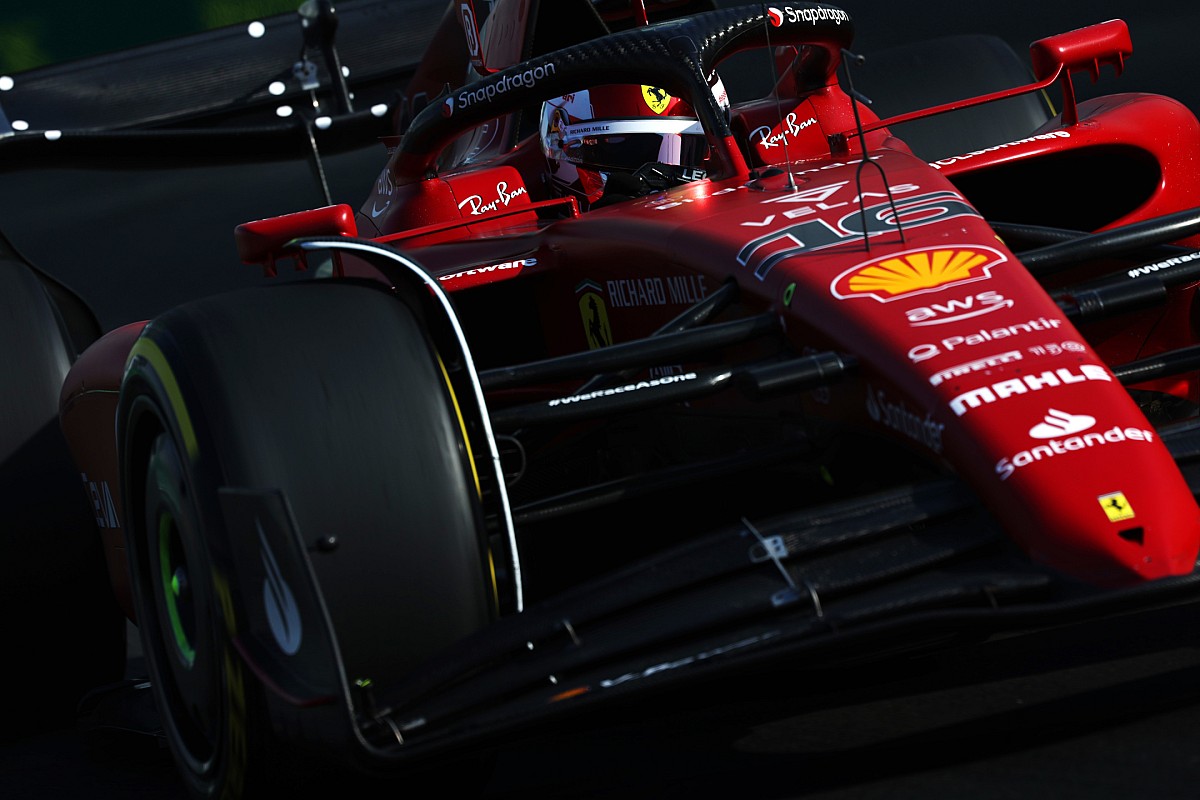 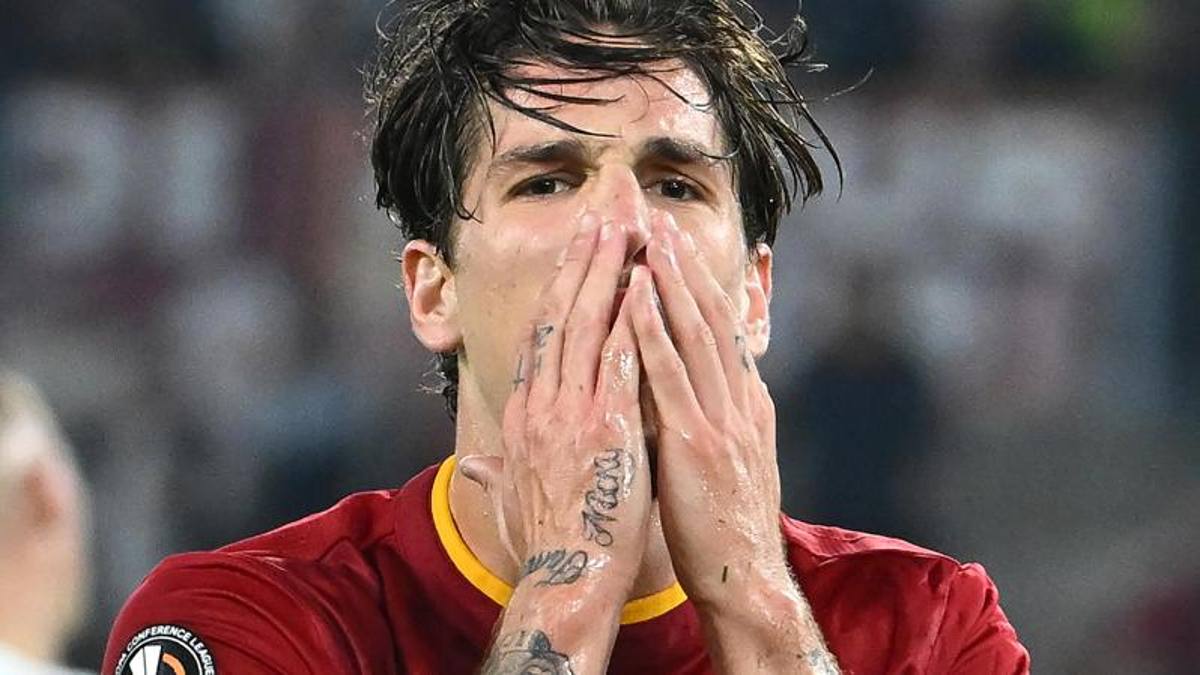 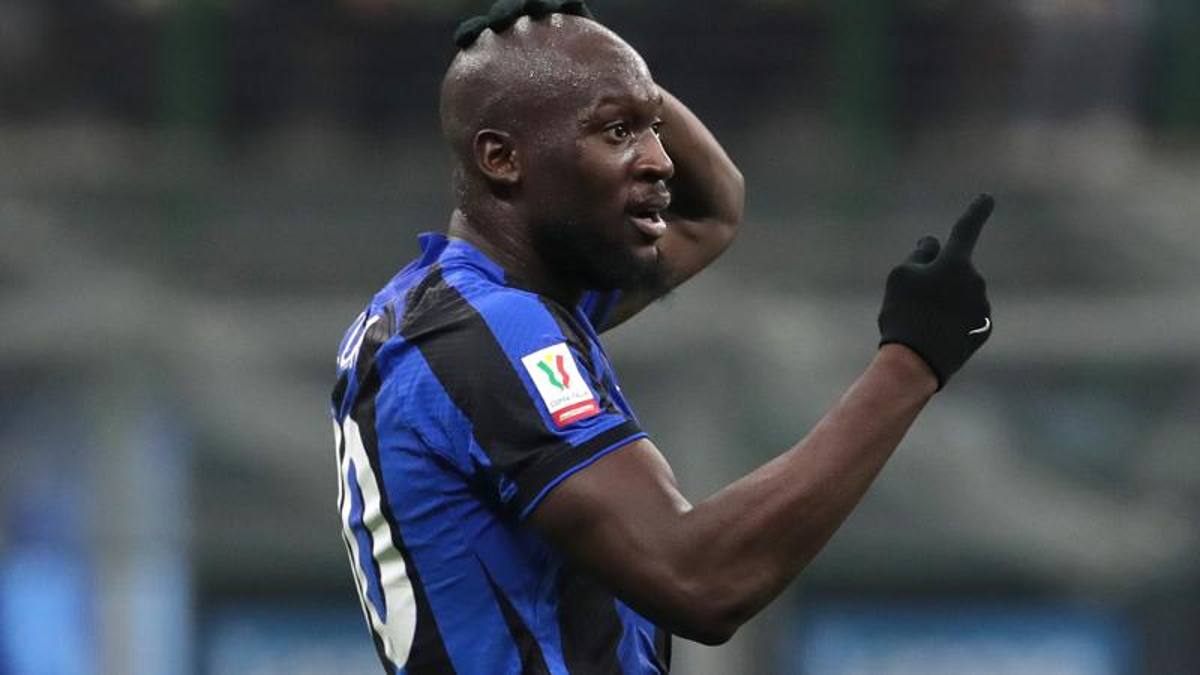 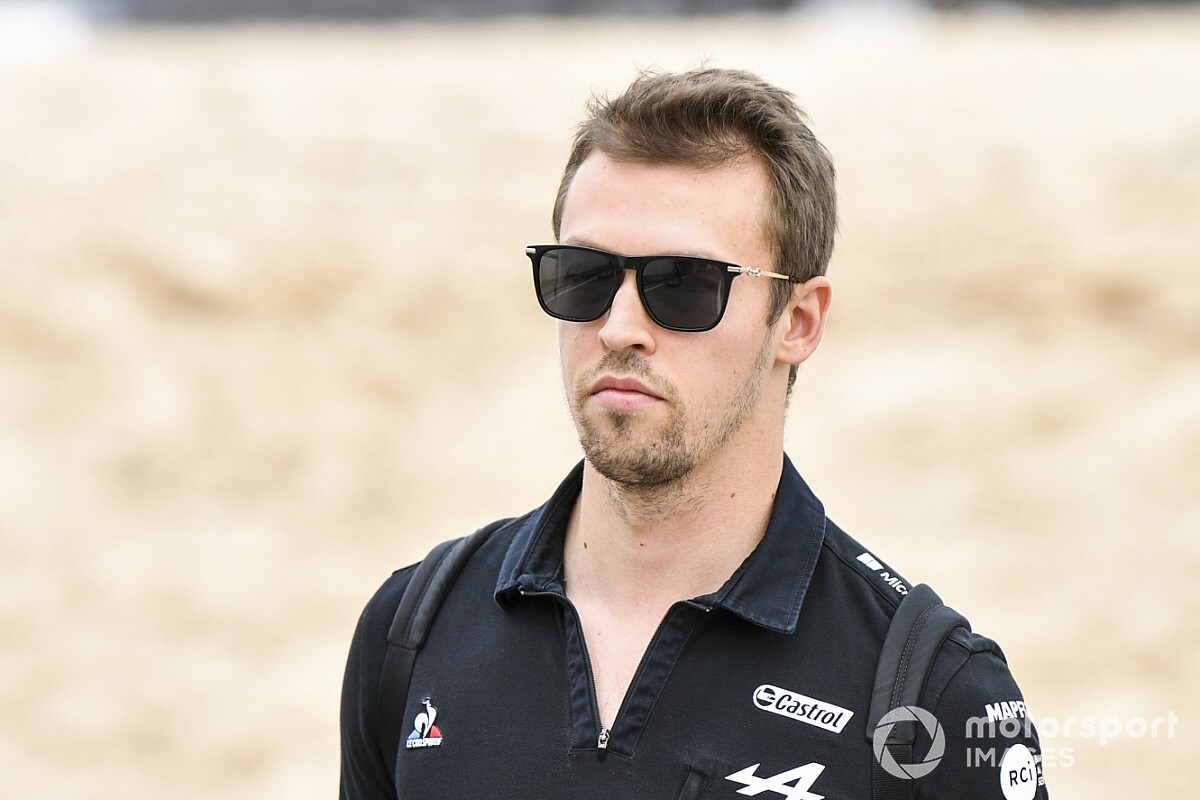 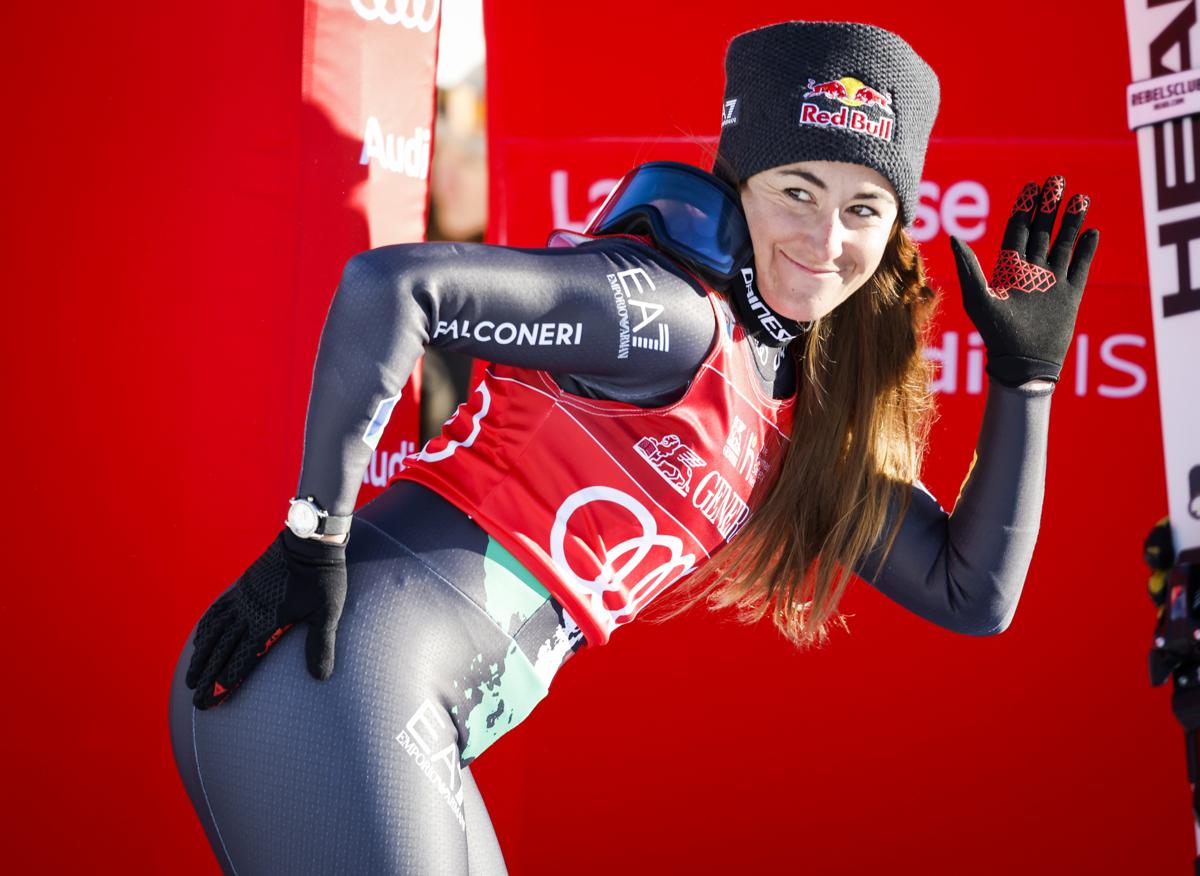 Argentina is still in the running, but what about the others? The situation of the groups after the 2nd day