When can the Nord Stream 2 be completed? 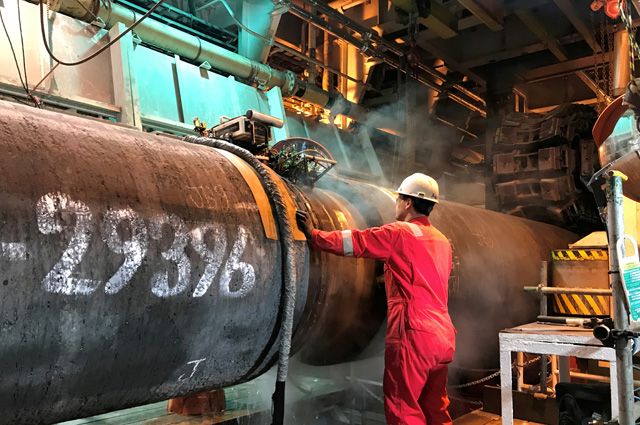 Germany offered the administration of the former American president to “buy out” the sanctions against the second branch of Nord Stream 2. Deutsche Well writes with reference to the German environmental non-governmental organization Environmental Action Germany, German Finance Minister Olaf Scholz promised Washington to assist in the import of American liquefied natural gas in exchange for lifting sanctions against SP-2.

The Nord Stream 2 gas pipeline was supposed to be completed a year ago, but was hampered by US sanctions, including those covering pipe-laying vessels. Russia had to finish building the SP-2 on its own, after which the United States began to threaten with new restrictions. As reported by Reuters, in this way Washington is trying to persuade the companies to withdraw from the project before “it’s too late.”

The main interest in completing the construction of Nord Stream 2 is Germany. Actually, Berlin never hid it. When the SP-2 is built, Germany will become the largest gas hub in Europe, and this is both status and good income. If Germany was not so interested in this project, it would most likely repeat the fate of another Russian gas pipeline, South Stream.

According to President of the Union of Oil and Gas Producers of Russia Gennady Shmal, “Nord Stream-2” will be completed.

“If Denmark had not delayed the approval (until October 2019, Denmark remained the only state that did not agree on the SP-2 route – ed.), Nord Stream 2 has already been built. Now our pipe-laying vessel has appeared in the Baltic Sea, and by the end of the year the gas pipeline can be built.

Nord Stream 2 is needed not only by us and Germany, but by the whole of Europe. <...> Europe today is experiencing a fuel shortage. Another winter like this, you see, all issues with SP-2 would be closed, ”says Shmal.

According to him, the main trump card of Nord Stream 2 is Europe’s need for gas, because there are no other options for increasing the supply of available fuel. The same liquefied natural gas is more expensive.

“Russian gas is always cheaper than liquefied natural gas, which the Americans want to supply to Europe. Interest is 20% cheaper. And the prime cost of gas production in Russia is lower, which is why we can make the price of fuel more attractive for importers than the price of the fuel that the Americans are going to supply. The economic benefits for the Europeans will come from completing the construction of Nord Stream 2, ”the expert is sure. 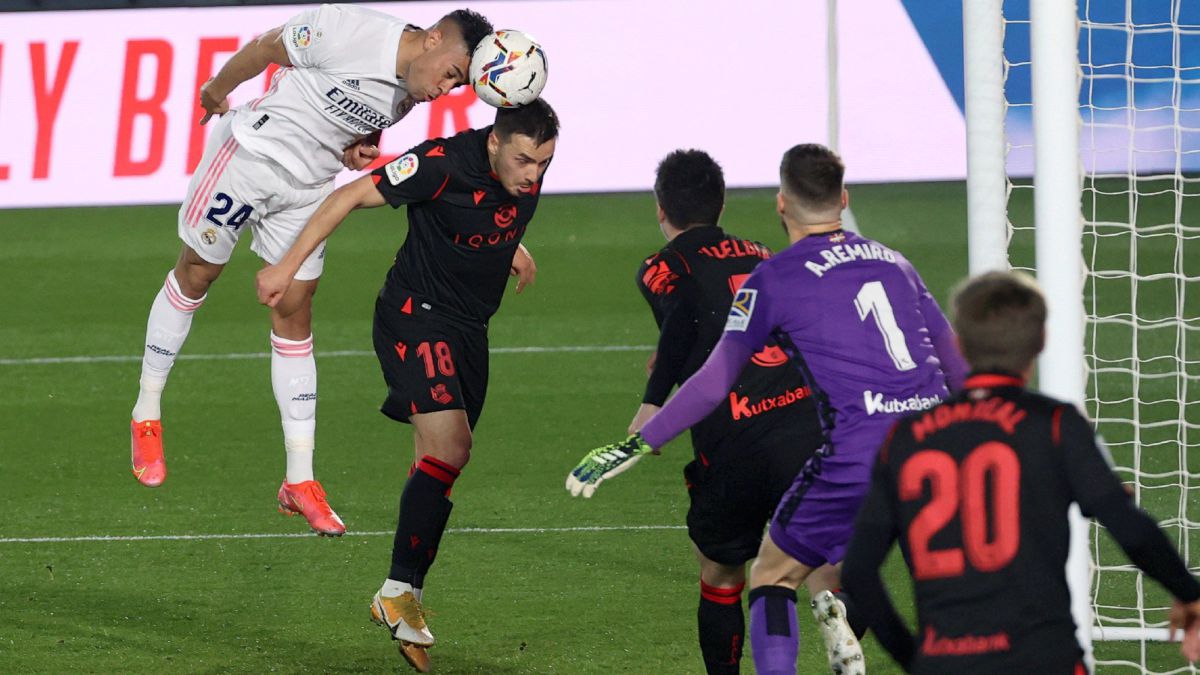 To the derby with the water around the neck