“Student) ? Benefit from 10 euros for 20 euros of purchase for a week ”. The catchphrase from Auchan’s latest advertising campaign is spreading across social media and newspapers. No question of leaving to Intermarché or Leclerc, who have already gone there for their promotions, the monopoly of the image of a solidarity company, coming to the aid of poor students. The Mulliez group supermarkets have therefore launched their own offer. They will not go so far as to donate food worth 10 euros without compensation. No, so that students who cannot afford to eat have the right to a voucher valid in March, they will first have to pay 20 euros. Without forgetting to take their loyalty card.

The priority is not solidarity but increasing sales

In short, young students, whose Economic Analysis Council warned about the increased insecurity in the face of the pandemic, seem to be a reserve of potential customers. The priority is not to donate food but to increase sales. If the solidarity system functioned normally, redistributive income, fueled by taxes from groups as wealthy as Auchan’s, would allow young people, whether they are students or recently entered the labor market, to benefit from a financial safety net. Vouchers of 10 euros for food shopping in March, it is a drop of water given the scale of the expenses that more and more young people are struggling to cope with, while the poverty rate among 18-24 year olds is almost 13%, or 5 points above the national average.

And if these young people, to manage to live while studying, wanted to find a job in the mass distribution, it is not Auchan which will answer their requests. The robin firm announced the loss of nearly 1,500 jobs in September. Something to reassure about the filling of the plates of the shareholders of Mulliez. 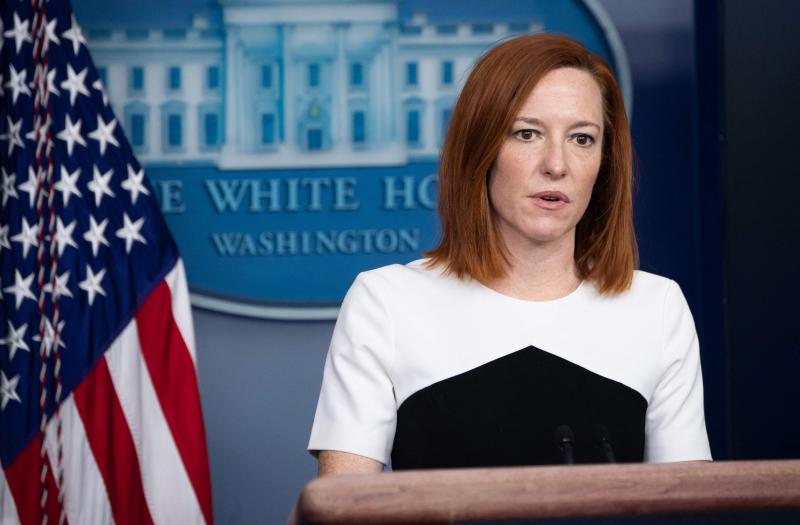 The ‘Barçagate’ exploded: the Argentine who is involved in the trolls scandal against Messi