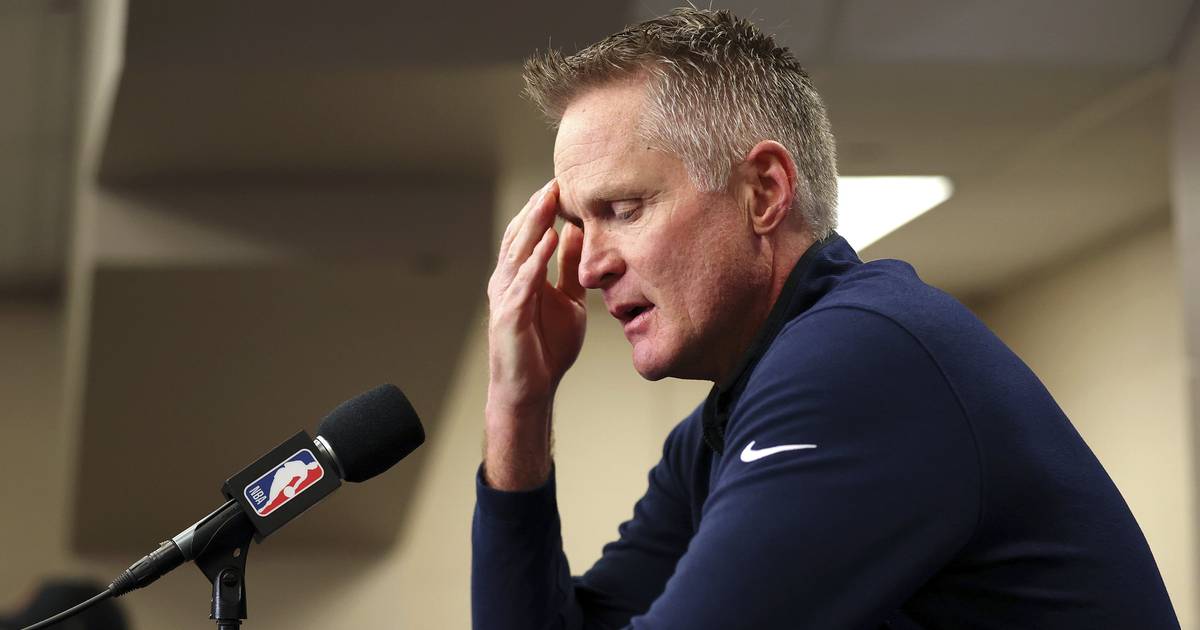 Dallas Steve Kerr has had enough. After the deadly shooting at a Texas elementary school, the head coach of the Golden State Warriors addresses his country’s senators with an emotional speech. The speech in the video.

An agitated Steve Kerr got straight to the point. “I’m not going to talk about basketball,” said the Golden State Warriors coach at the press conference before the semifinals game against the Dallas Mavericks: “Questions about basketball are not important.” the country – again.

In the past few weeks, several gun attacks have left the United States in shock. Kerr is fed up with that. “When are we going to do something?” the 56-year-old yelled into his microphone. His lower lip trembled, tears welled up in his wide-open eyes, and Kerr slapped his hand on the table top several times. Tired of coming out here and offering my condolences to the devastated families that are out there. It’s enough!”

National basketball player Dennis Schröder was also dismayed. “People going to school and doing stuff like that has to stop. We’ve been talking about it for years,” said Schröder on Wednesday in Berlin: “Sending my children to school or to kindergarten – I don’t want that anymore in America. It’s just too dangerous. My condolences to all families. It is sad.”

The gruesome act was the last straw for Kerr. In addition to the many children, the perpetrator also killed two teachers. And that opens up a wound for the American: An assassin shot Kerr’s father Malcolm in Beirut in 1984. At that time he was the President of the American University of Beirut.

With a trembling voice, Kerr addressed his word to politicians. “There are currently 50 senators who are refusing to vote on HR8,” he said. “It’s a regulation on gun purchase screening that the House of Representatives passed long ago.” According to Kerr, the senators are refusing to vote before the vote to remain in power”.

Kerr wants answers from the holdouts: “Do you want to put your own lust for power over the lives of our children, our elders and our churchgoers? Because that’s what it looks like.” The video of his speech then went viral, with stars like Stephen Curry and LeBron James sharing the clip online. “Something has to change!” James wrote.

Kerr begs for a change. So that one day he can live in a country where he only has to answer questions about basketball. 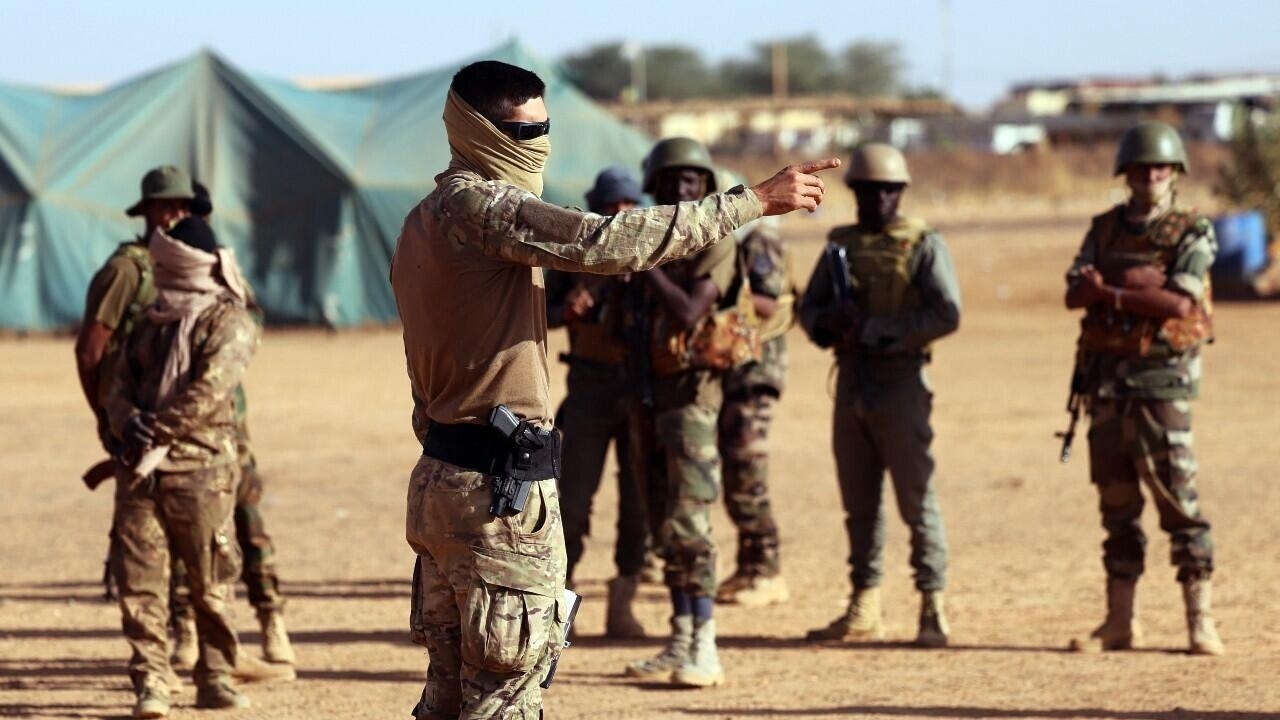 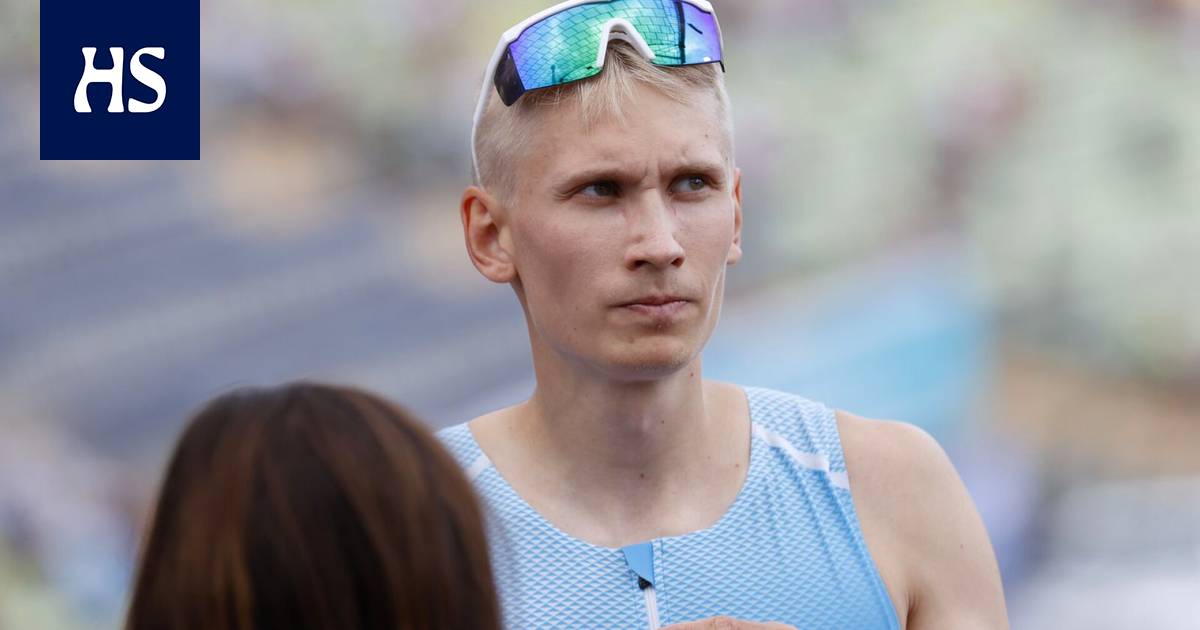 Sport|Athletics European ChampionshipsSamuli Samuelsson missed the heats, which almost everyone didn't even have to run. Samuelsson, like many sprinters, has...

RBB Broadcasting Council decides: Schlesinger will be released without notice

DAs expected, the Broadcasting Council of Rundfunk Berlin Brandenburg (RBB) has dismissed director Patricia Schlesinger, who resigned a week ago.... 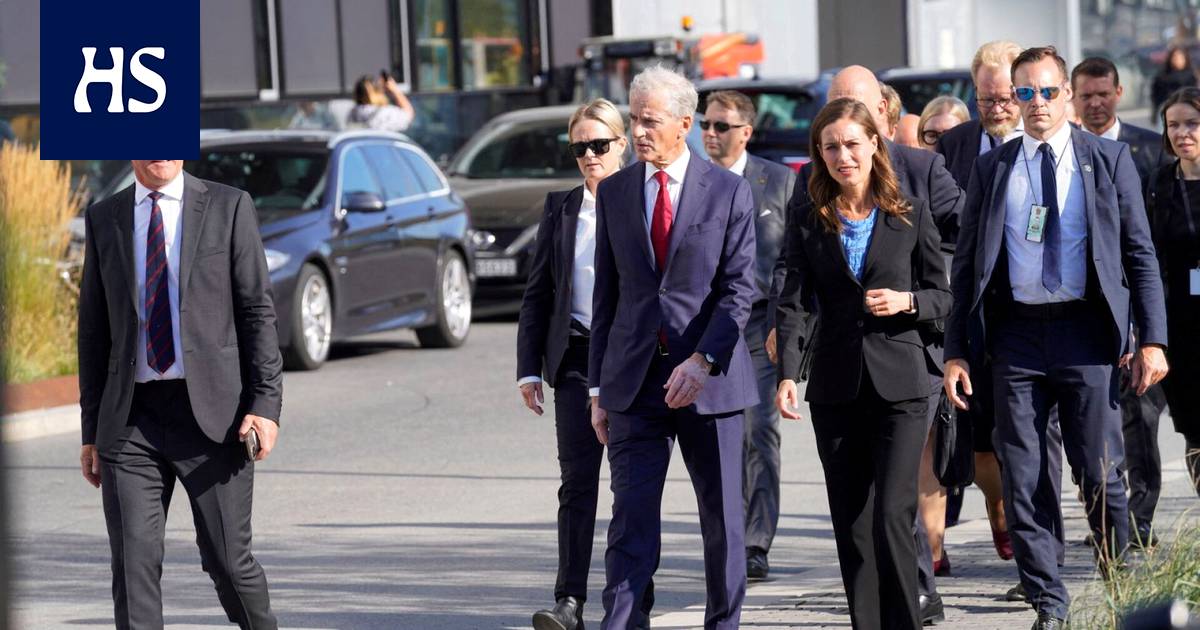 Visas | Mari on tourist visas for Russians: “It is not an effective way for individual countries to make individual solutions”

The visa restrictions emerged when the prime ministers of the Nordic countries and German Chancellor Olaf Scholz met in Oslo... 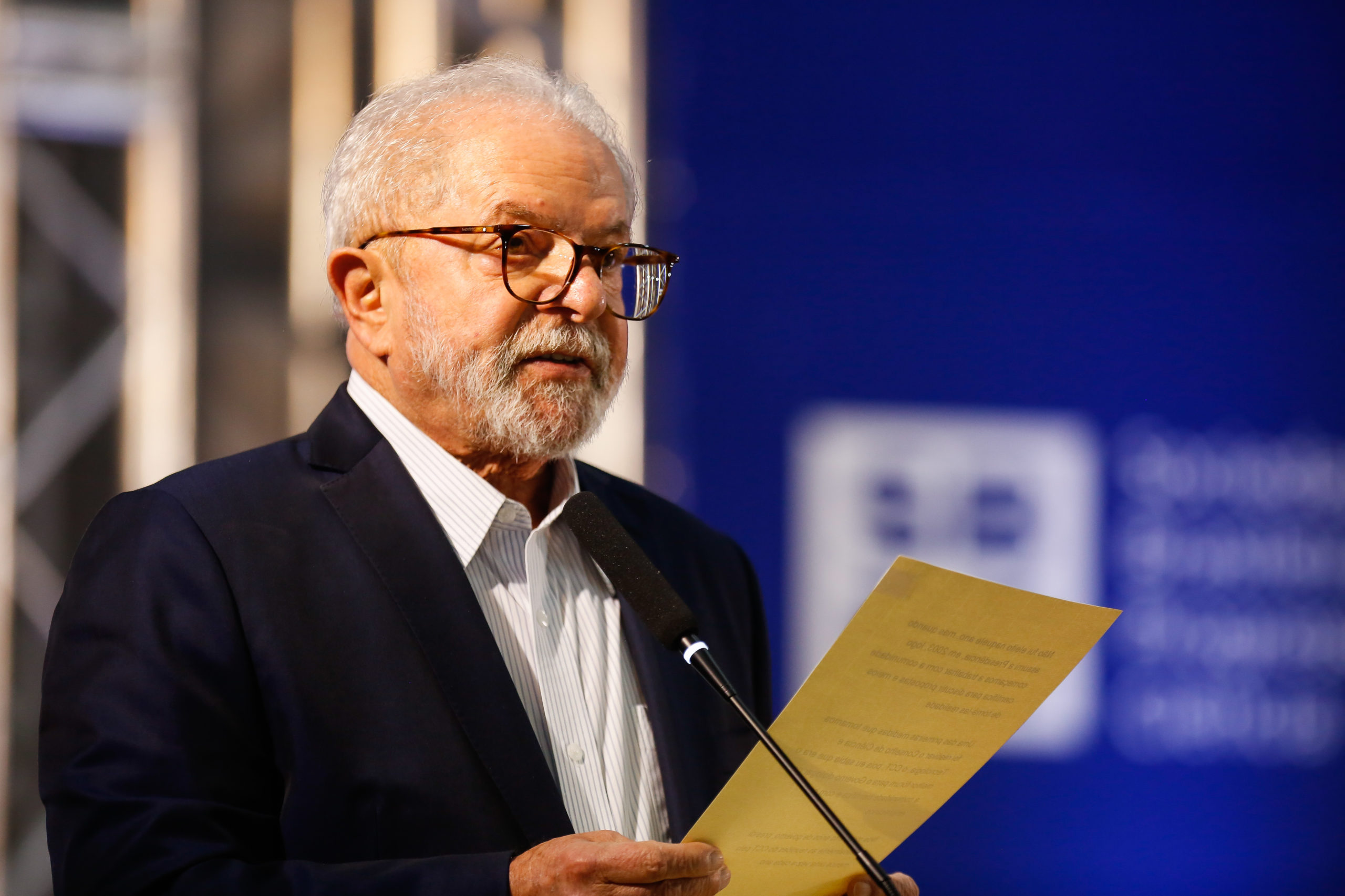 Lula confirms presence at the inauguration of Moraes in the TSE

Minister invited to the ceremony Jair Bolsonaro and the former presidents of the Republic Former president and presidential candidate Luiz...