WhatsApp Web adds new functions to compete with Zoom: voice and video calls on the computer 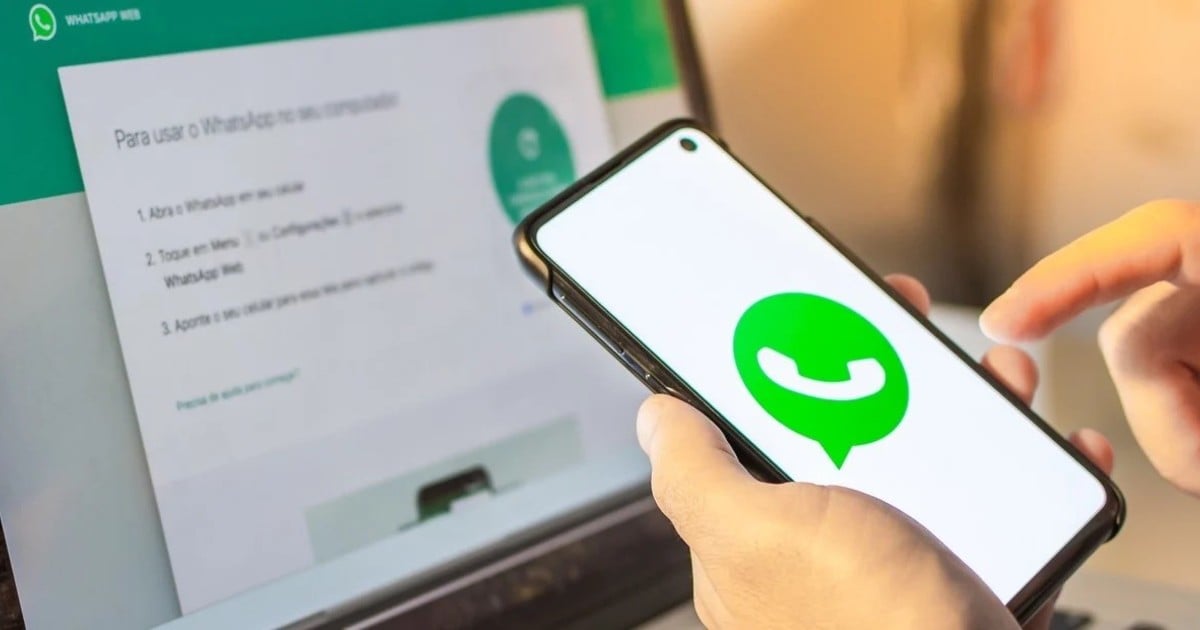 WhatsApp Web began to add the option to perform voice and video calls from the computer. For now, it is available in beta, that is, in a trial version, for some users on Windows 10. It is expected that it will reach other operating systems like MacOS.

This was confirmed by the WhatsApp news site WABetaInfo, which had advanced it in October last year.

The update to version 2.2100.7 of the WhatsApp application for Windows 10 is random, which means that not everyone can access these features. Thus, the company is testing it before launching the final “deploy”.

As for the operation, the icons to make a video call or call appear and then, if we enter one, a pop-up window is added with the conversation in audio or video.

WhatsApp Web was, over time, adding the most important functions of the mobile phone application, which stands as the most used mobile chat system in the world. 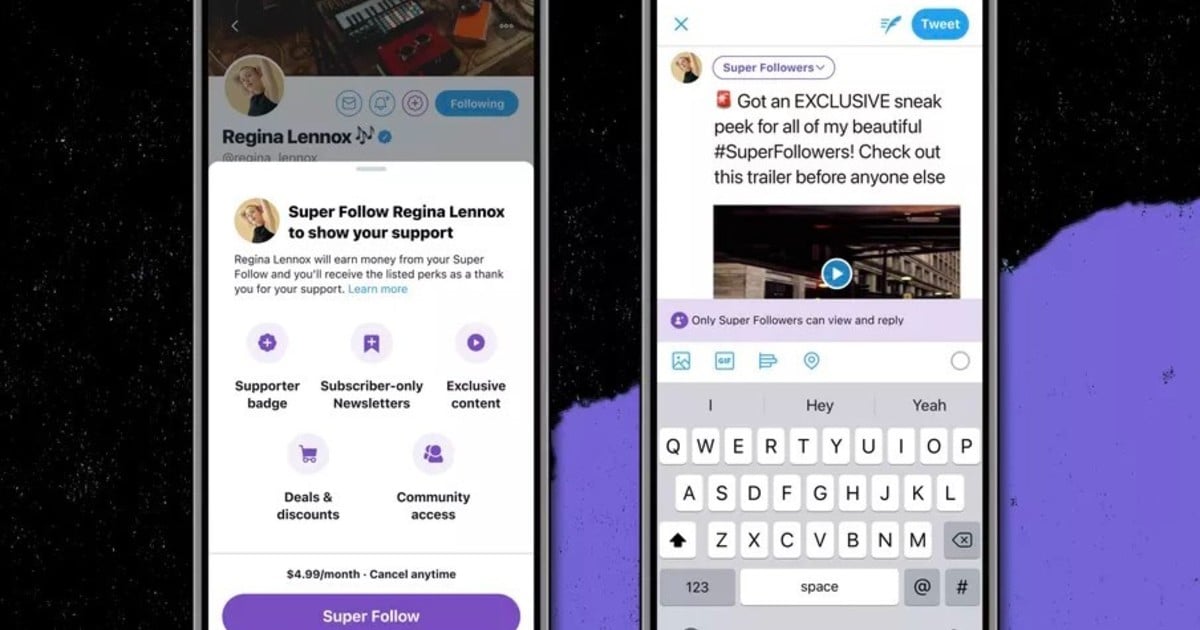 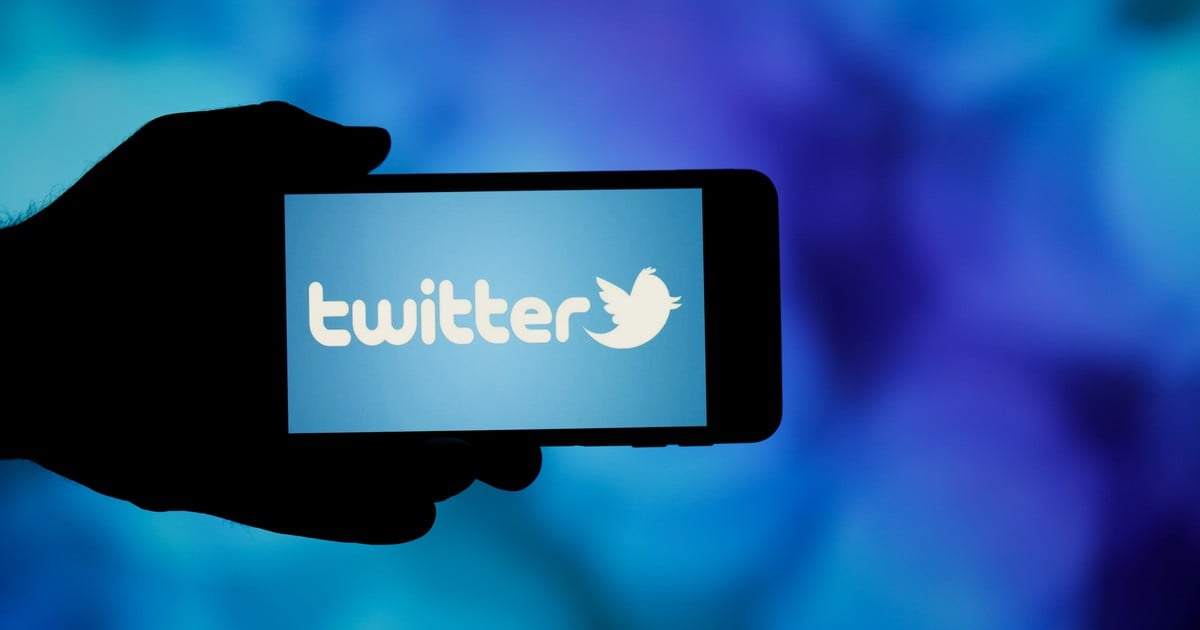 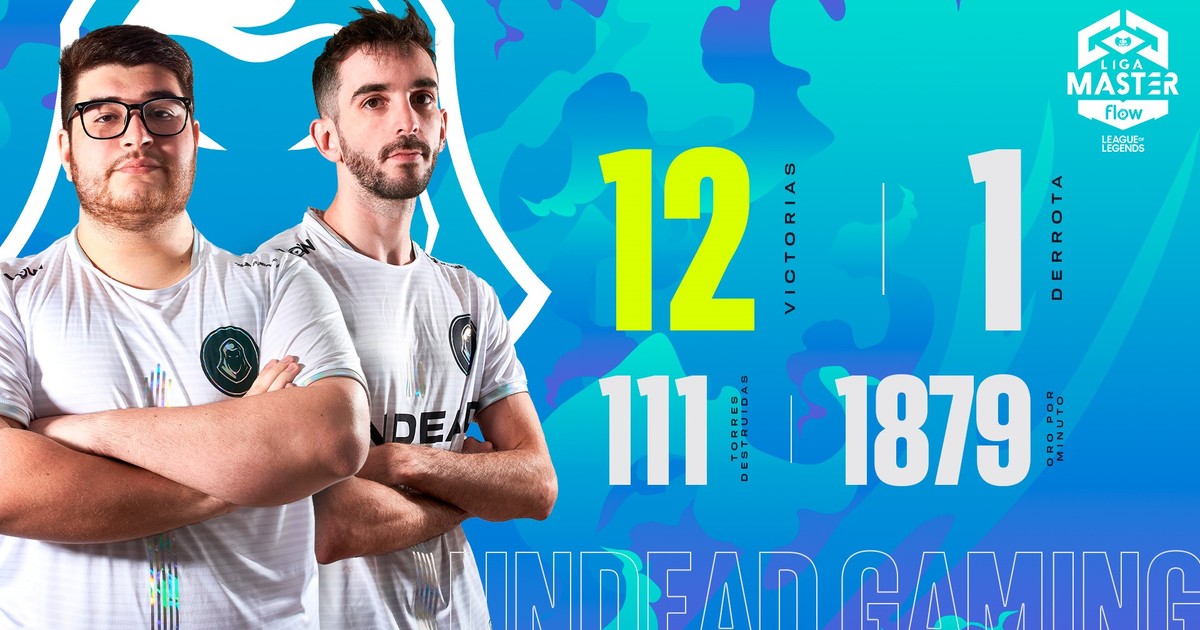 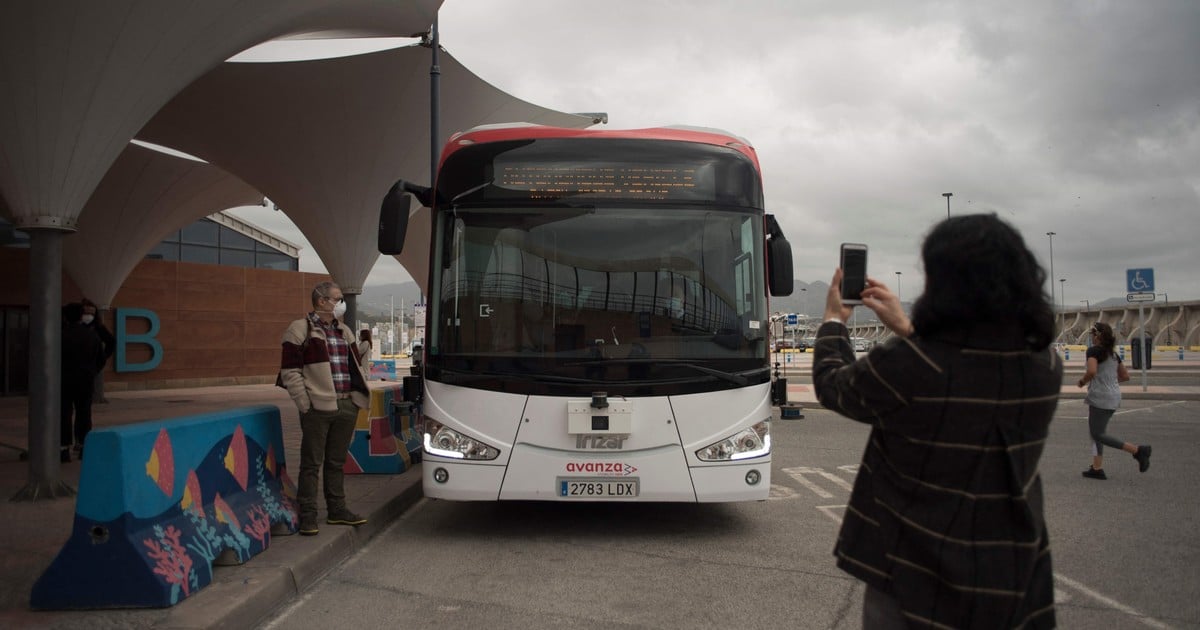 “That is dramatic!” Briefly alarmed about vaccines and gives Germans hope for an early vacation

Basketball Awak Kuier loaded almost half of Finland’s points, but Belgium knocked out the basketball players in the European Championship qualifiers