WhatsApp: Users have been waiting for this change for years 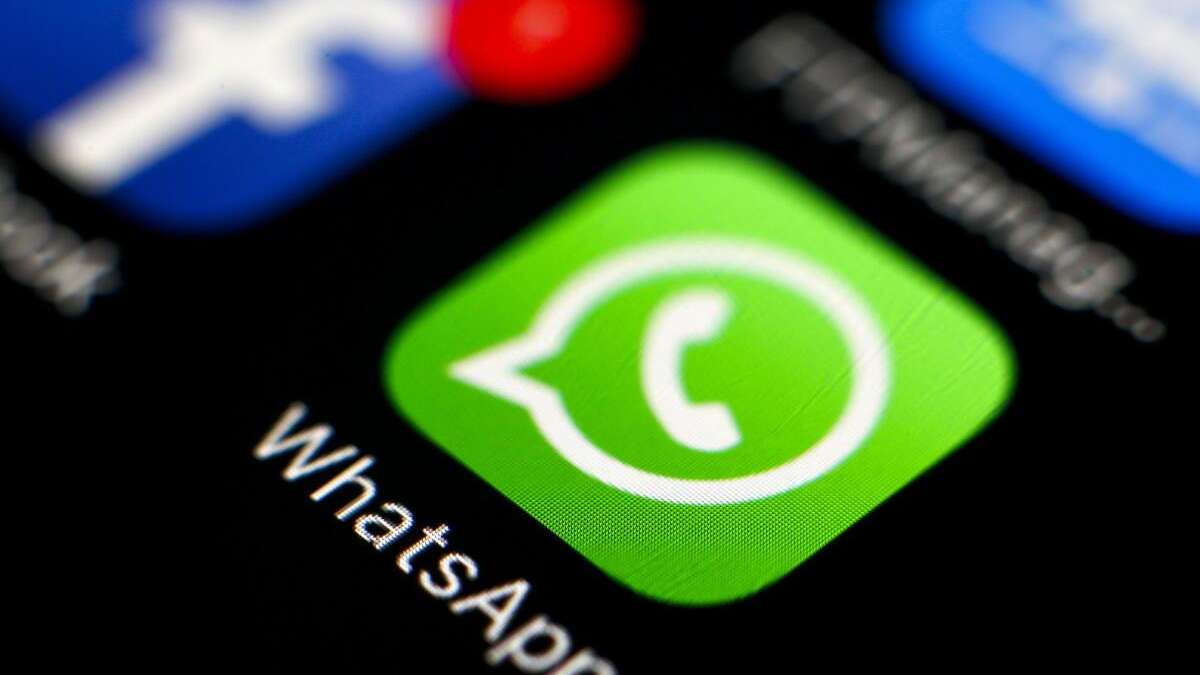 An important change is emerging in WhatsApp. Users have wanted such a service for years.

Munich – Millions of WhatsApp users in Germany can look forward to a new feature. In the future, the messenger service apparently wants to allow chats to be transmitted to smartphones with different operating systems.

WhatsApp chats in parallel on Android and iOS in the future

As the specialist portal WABetaInfo reports, the messenger intends to introduce a multi-device option in the future. With this, users would have the option of transferring their chats from an Android smartphone to an iOS-operated one – and vice versa.

Other messengers have offered such a feature for years. At Whatsapp Chat transfer was previously only permitted between smartphones with the same operating system: with iPhones via iCloud backups, with Androids via Google Drive.

Anyone who wanted to transfer their chats to a smartphone with a different operating system using third-party apps has violated WhatsApp’s terms of use. This was especially a problem for all those users who privately used a different smartphone than at work.

But now WhatsApp apparently wants to adapt to the market and the expectations of its users. A corresponding chat migration is already being tested in a beta version in several countries, according to the WABetaInfo report.

It is not yet clear when exactly the function will be officially released.

Orthodox believers celebrate the Annunciation of the Most Holy Theotokos

Football Manchester United manager accused the opponent’s star of lying on the field: “If that was my son, he wouldn’t get food”