WhatsApp stops working on iPhones: which models ran out of the latest version 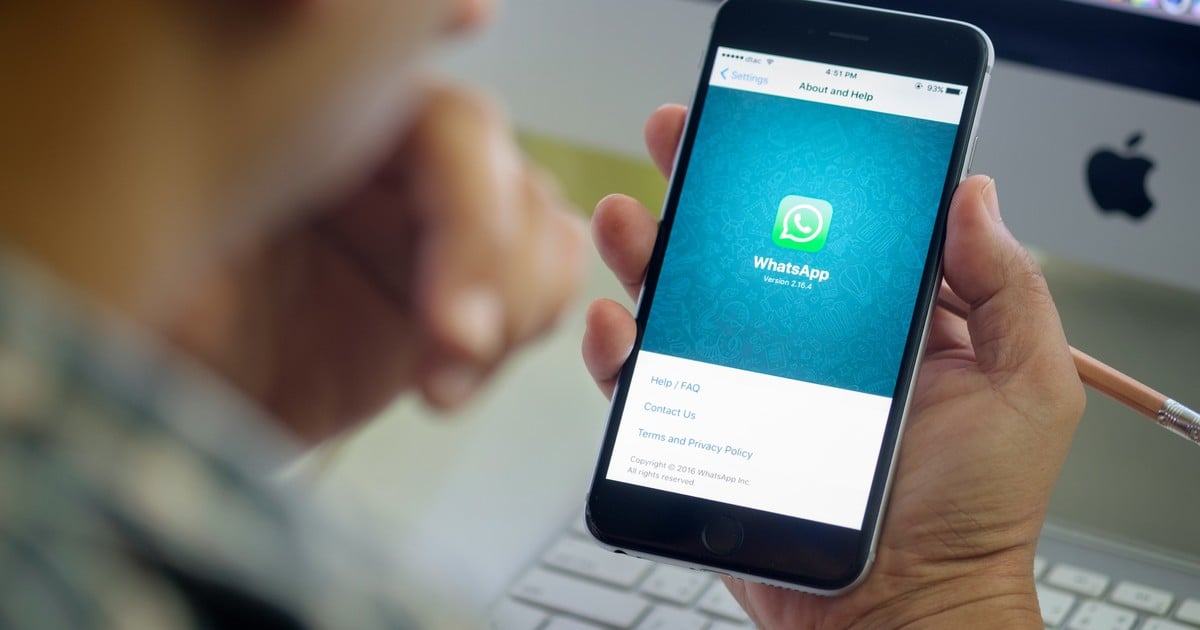 Whatsapp It adds more and more functions to its platform, but at the same time restricts its use to several computers, such as iPhones that no longer have the possibility of downloading the latest version.

Facebook, owner of the messaging application, announced on Tuesday version 2.21.50 of WhatsApp, which is already available on the App Store for free download.

This WhatsApp is characterized by providing the user with improvements in temporary messages, the sticker search engine and new personalized wallpapers, as advanced in recent months.

But in the release notes, WhatsApp indicates that it now requires the operating system iOS 10 or later to work. In this way, all teams with an older version will no longer be able to download it and they will lose access to the messenger.

Likewise, users who have a Iphone 4s or lower will not be able to update WhatsApp either, since they support a maximum of iOS 9.3.6, a version of the operating system lower than that required.

How to update WhatsApp on an iPhone

In case of not having the latest version, the user must update the messenger manually. Those with iPhone 5 or later can access the most recent version supported through the menu Settings> General> Software Update.

Those who have a iPhone 7 or higher can access the latest version of Apple’s mobile operating system, which as of today is 14.4.1 and the expected version 14.5 is expected to arrive soon.

Mohammed Al-Marri: A new beginning for the future of his goals is clear

Alberto Fernández: ‘Martín Soria has a look the same as mine so that Justice works better’