WhatsApp prepares one of the most anticipated functions: reactions to messages 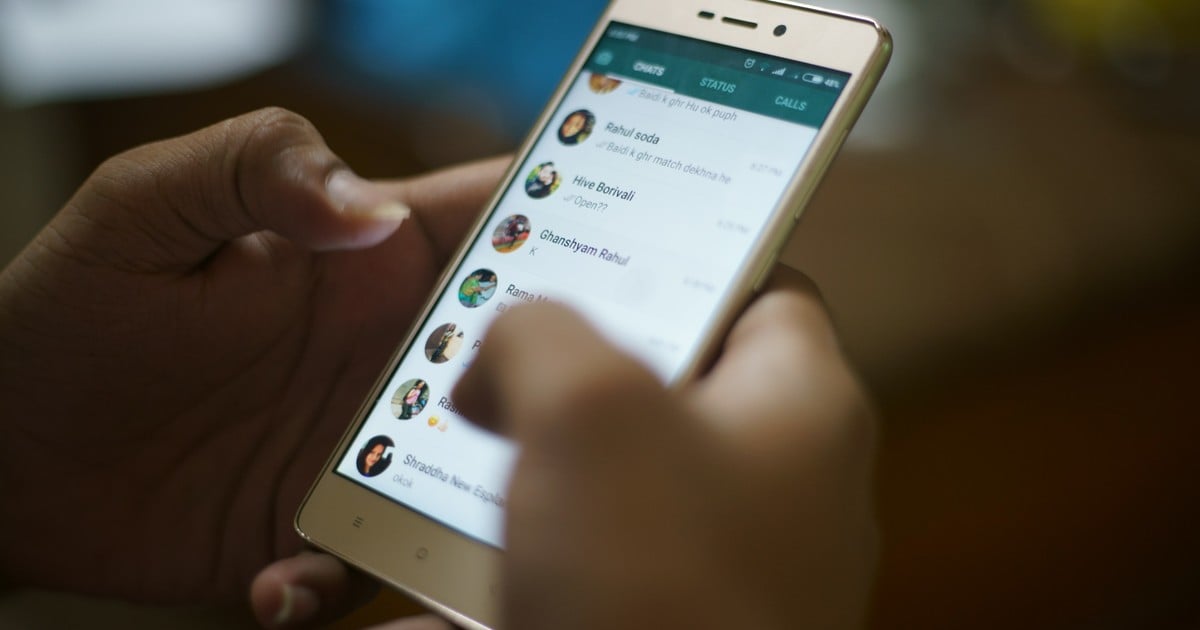 The messaging app WhatsApp began to develop a new widely recognized function on social networks -Instagram, Facebook or TikTok-, so that its users can react to chat messages and files of other people through emojis.

Reactions are a function already available in different messaging applications and social networks, such as Instagram, Twitter, iMessage. The user can choose an emoji as a reaction to a message, image, or other content, and this is also shown to the issuer.

WhatsApp works to be the next messaging app to have reactions to messages, as revealed by the specialized site WABetaInfo through references to the function in the beta versions code of the app.

WhatsApp will allow you to react to messages, images or other content, as happens on Instagram. Photo: Shutterstock

At the moment, all that could be seen of the function, according to WaBetaInfo, is a screenshot in which, in English, WhatsApp indicates “You have received a reaction. Please update your version of WhatsApp to see reactions.”

Reactions to messages, a useful necessity

As for example happens on Instagram, the future update of WhatsApp will allow us to react with some emoticons to the message we have just received, although it is not yet known for sure if a great variety of its extensive catalog can be used.

The application little by little was entering the business world, so it is becoming a necessity to be able to allow both a customer and an establishment to respond in some moments with a quick reaction to an already read message.

When will the update come out

It is still too early to know in detail when we can have this new update of the application, so in the coming weeks it is most likely that more information about it will appear.

For now, the aspect of the function is not known, which is not present in the stable version, but WhatsApp notifications warn users that they will only be able to receive reactions if they have the latest version of the app, both on Android and iOS.

What the more than 2 billion users will have in clear is that the reactions to the messages received on WhatsApp will soon be a reality.

The WhatsApp messaging application finalizes details before the final launch of the new function known as multi-device 2.0, which will allow to link new equipment to a cell phone and that for the first time it will mean the arrival of a specific app to bring messages to tablets.

The specialized site WABetaInfo, which is usually in charge of filtering the improvements that will come to the messaging service, advanced the latest news that WhatsApp is working on as part of its new 2.0 multi-device mode, with which users can link Android tablets and iPad.

This function, still under development, allows for the first time the operation of the messaging app on tablets without the need to use its WhatsApp web version, but through a exclusive app for these devices.

WABetaInfo also acknowledged that the WhatsApp tablet app will work independently, and that users using the beta of the iOS mobile app will automatically receive the new version in the future. 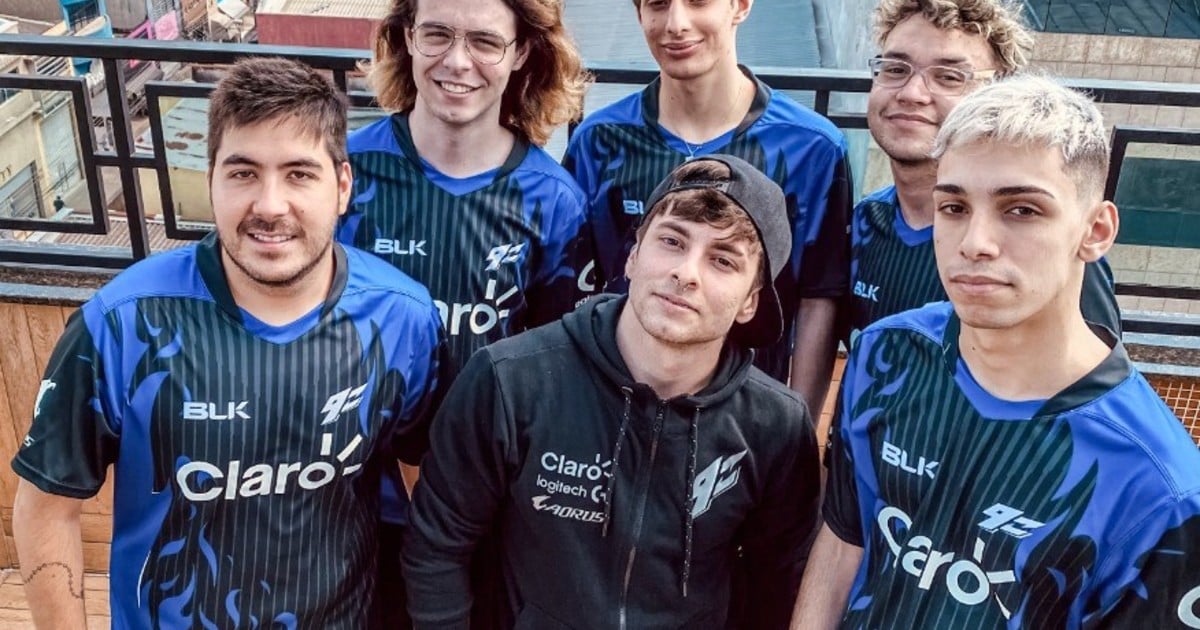 Frankkaster, the ‘brain’ behind 9z: ‘We expected this present with Counter Strike’ 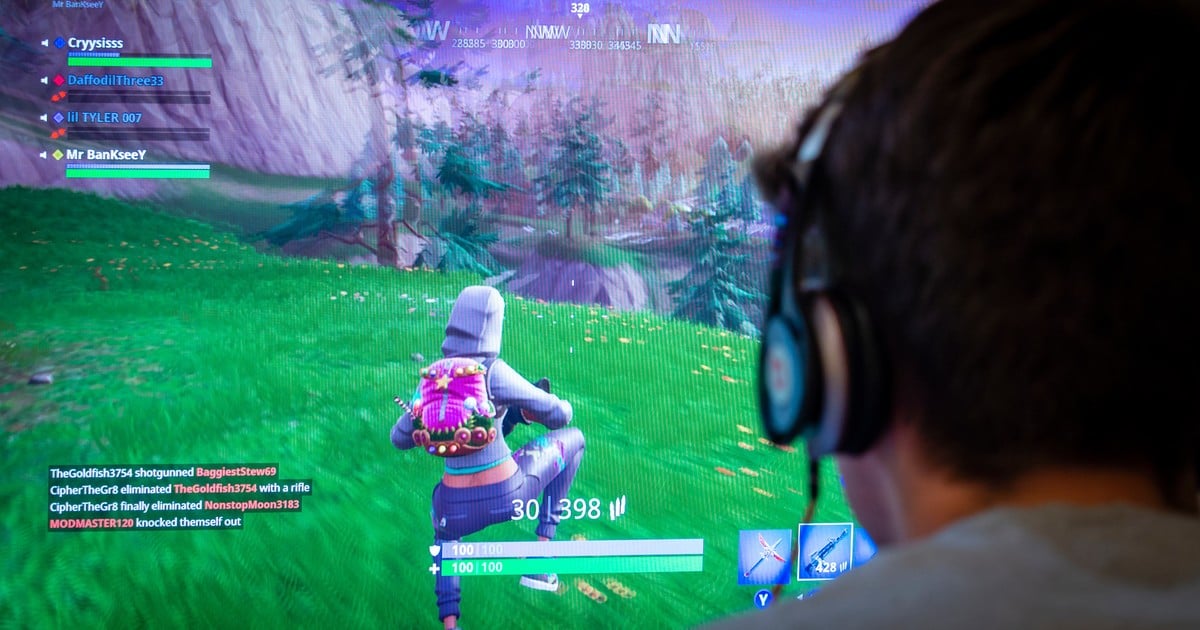 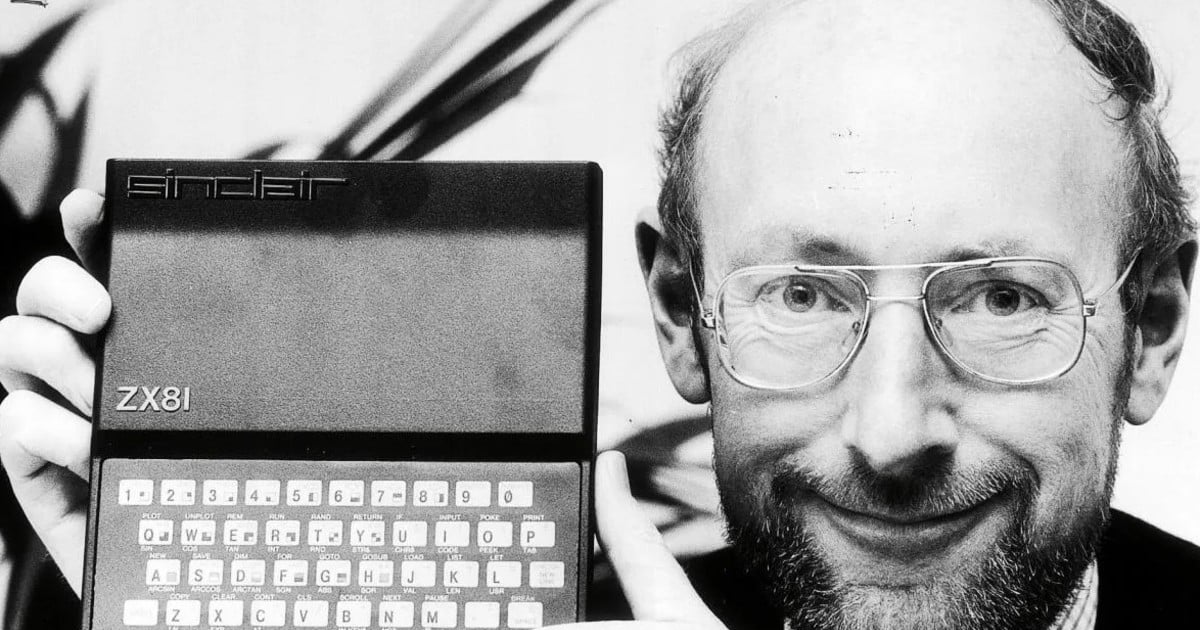 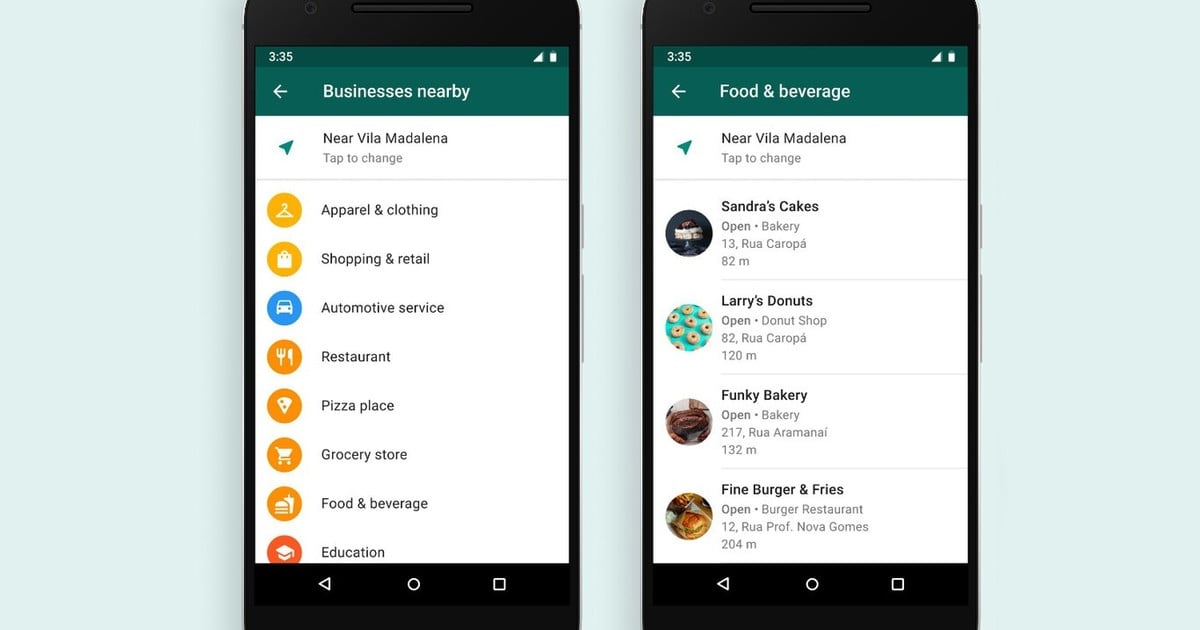