WhatsApp: new option to choose with what quality to send photos and videos 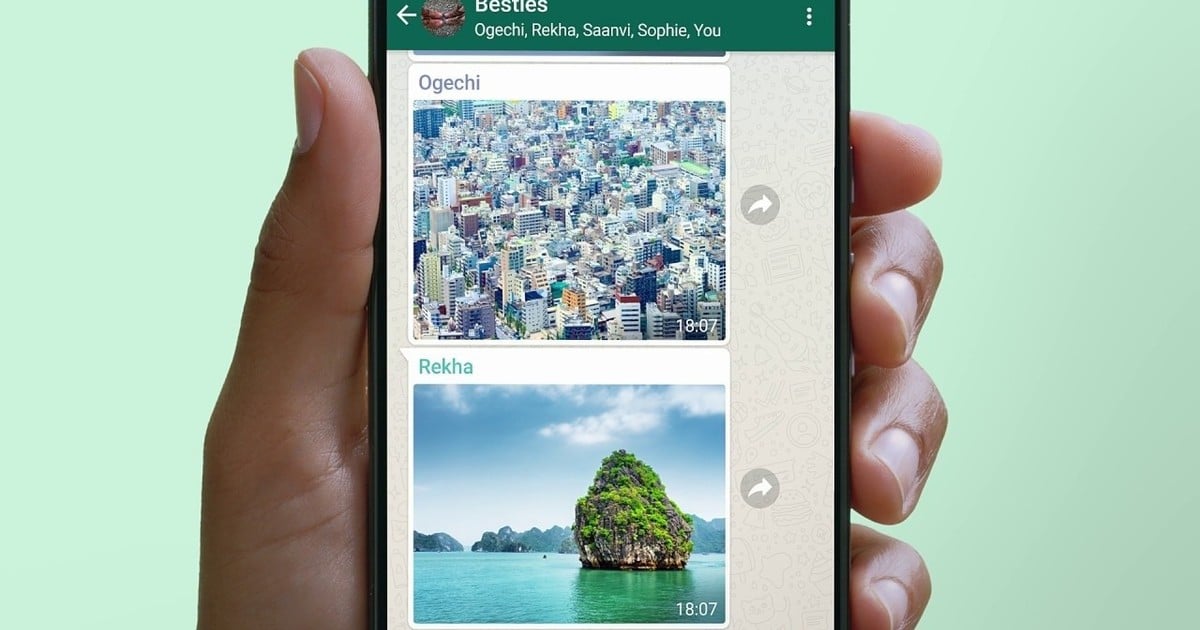 The messaging app WhatsApp He is currently working on a new function with which he will allow his users to send images and videos with superior quality to the current one.

This was announced this Friday by the specialized site WABetaInfo, which has warned about the function in the latest WhatsApp betas for Android mobiles (2.21.14.6 and 2.21.14.16), although at the moment this novelty is under development.

So far, images and videos sent via WhatsApp have been compress automatically, so certain content may lose quality compared to the original file, but this way the delivery is faster.

With the new function, as revealed by the specialized site WABetaInfo, users will be able to choose between three different options in the storage and data settings, about the quality of the videos and photos shared in chats.

The first is the automatic, the one recommended by the application, while the second allows to send contents with “the best quality” and the last one to activate the “data saving”.

The application explains in the function itself in development that by choosing the best quality, “the photos (or videos, if applicable) are heavier and may take longer to send.”

Photos and videos that are automatically deleted

Precisely with regard to images and videos, the WhatsApp messaging application has begun to test in its beta for Android mobiles the new function that allows you to send this type of files and that automatically delete.

This feature, which the CEO of Facebook, owner of WhatsApp, had already publicly confirmed in early June along with multi-device support, incorporates a new mode for temporary messages, with which you can send ephemeral images and videos that disappear after being viewed.

At the end of June, as the specialized portal WABetaInfo also warned, the function is available to users of the latest beta of WhatsApp For Android OS, version 2.21.14.3.

The feature, known as “View Once,” is shown to users when they select an image or video to share, and appears as a button with a number one icon next to the green arrow to send.

When photos or videos are sent using the “View Once” function, the receiver can only view them once and closing them deletes them. In addition, the user who sends them receives a notification when the file is opened, and can see it in the message information when they are sent by a group.

If a user has disabled the double blue reading tick, they will not be able to see when the receiver has opened a single glance image that has been sent to them. In groups, however, you can see when other members have opened this type of content.

WhatsApp does not currently have protection measures that prevent screenshots from being taken when ephemeral content is viewed. Blocked contacts in groups can access these files.

Although at the moment the function is only activated for some users of the latest beta of WhatsApp on Android and not in the stable app, the rest of people with previous versions of the app who receive ephemeral images will also be able to see them only once.

CR7 and now? The Portuguese keeps Juve with bated breath