WhatsApp latest news: files that self-destruct and photos that do not lose their quality 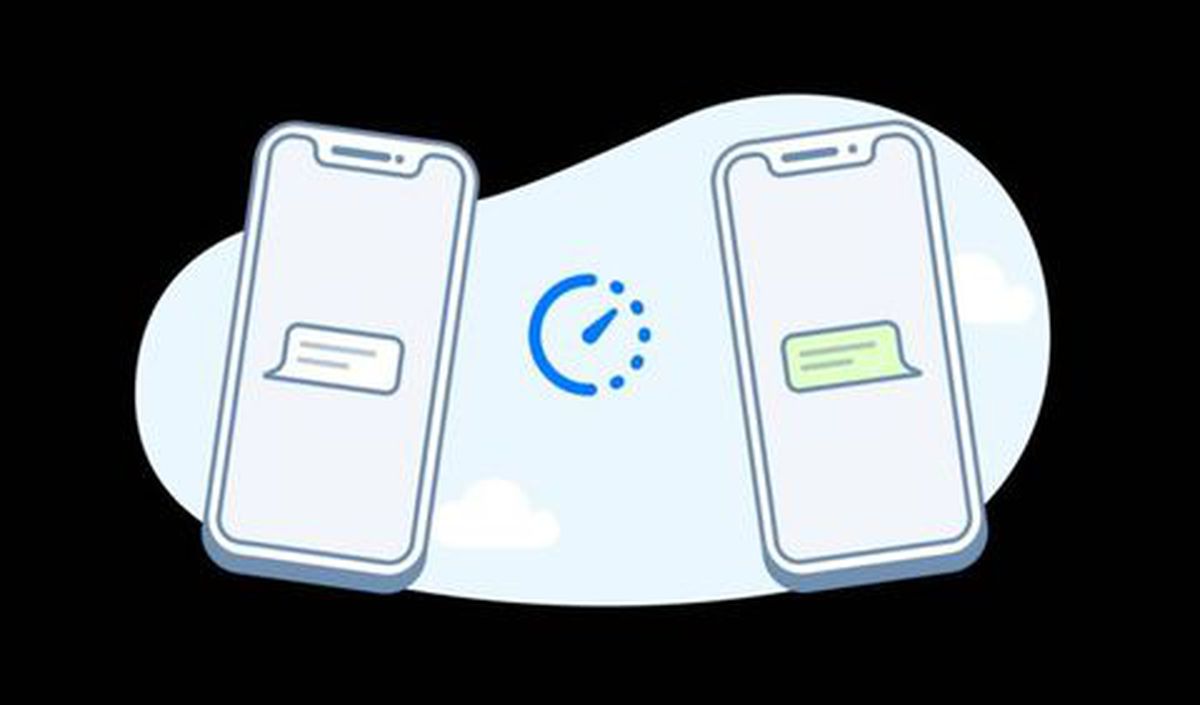 Images and videos that delete themselves after opening. Photographs that do not lose a single pixel of quality when sent. The option to use the messaging service on multiple devices at the same time. WhatsApp has revealed that all of these new features will come true in the coming months. At the moment, the application is developing tests in its beta version (so that certain users can try out the new features and make suggestions). These are the three news that could soon reach the 2 billion active users each month of the most successful instant messaging platform.

One of the novelties is See once, a feature that will be shown to users when they select a file (usually an image or video) to share. It appears in the form of a button with the icon of a “number one” next to the green arrow to send the message. The function allows you to send ephemeral images and videos that disappear after being viewed.

This novelty was confirmed by Mark Zuckerberg, CEO of Facebook -owner of WhatsApp-, at the beginning of June to the specialized portal WABetaInfo. So far, tests have begun on the beta version of WhatsApp for the Android operating system, version 2.21.14.3 and iOS.

With the “view once” function, the receiver can only view the contents once and closing them removes the contents. The user who submits them also receives a notification when the file is opened, but not always. For example, a user who has disabled the double blue reading tick can circumvent this option, since the sender will not be able to see when the receiver has opened an image. That is one of the main criticisms of WhatsApp, in addition to the fact that it still does not have protection measures that prevent screenshots from being taken when ephemeral content is viewed. Although these tests are only available in the beta version of the application for Android and iOS and not in its stable version, many users have already expressed their concerns regarding this feature.

The images and videos that disappear forever are something like Snapchat timed messages or an imitation of one of the main features of the Signal messaging app. The new mode of temporary messages in WhatsApp comes just for that: stop your competition. Within the increasingly widespread discussion about the privacy of users in the instant messaging application, WhatsApp has lost multiple battles and starred in controversies. Alternative applications such as Telegram and Signal have seized the opportunity and have earned the trust of users, although with Telegram’s 500 million active per month and Signal’s 10 million, the goal to dethrone WhatsApp is still far off.

The photos and videos lose quality when they are sent by WhatsApp and not when they are shared by AirDrop, Bluetooth or some other messaging application. That is one of the biggest defects of the application. The reason is that it automatically compresses the images and videos so that the sending is faster and more efficient, which has the counterpart that they tend to lose quality compared to the original file.

For this reason, WhatsApp is also working now on a development that will allow users to send and receive images and videos with superior quality.

With this feature, users will be able to choose between three quality options in the storage and data settings, to receive videos and photos in their chats. The “automatic version” is the one recommended by the application. Here WhatsApp detects the best compression algorithm for images and applies it. The second option, on the other hand, forces WhatsApp to send the image using the best quality and is called thus: “best quality”. The third option is variable. It is called “data saving” and it activates file compression when this option is activated on the phone, allowing files to have less weight and take up less space in the mobile memory.

Zuckerberg also confirmed the novelty of the “multi-device” function at the beginning of June, but so far no tests had been done on the beta version of the application for Android and iOS. The multi-device will allow users to use WhatsApp on four devices at the same time without the need for the primary device to be turned on and connected to the internet.

In addition, this function will be accompanied by its own WhatsApp application for electronic tablets such as the iPad. Currently, it can only be used on mobiles and computers, and no more than two at a time, as long as the mobile is close and connected. This is not the case with another instant messaging application, Telegram, which allows the function of using the platform on multiple devices at the same time.

From Moderna to Pfizer: another vaccine donation is coming, but an idea that had been loses steam