Lionel messi does not stop for a moment to express his joy in social networks for obtaining the America’s Cup in Brazil, his first tournament as captain of the national team, after 28 years of continental drought. And so did he recently in your accounts Instagram and Facebook, as part of a campaign to promote video calls from WhatsApp, a service to which the Rosario declared himself “addicted”.

“What a nice moment! It was just after the final when I was celebrating the America’s Cup with my family in a video call from @whatsapp “. The phrase was published along with a video in which the Argentine player is seen sharing the title medal with Antonella Roccuzzo and his children, who at that time was in Rosario.

The publication, which was labeled as a “paid collaboration”, in a few minutes became a resounding success that until now has accumulated 15 million views, more than 600,000 likes on Facebook and 45,000 on Instagram marked the new strategy of the messaging app with one of the main sport influencers worldwide.

Evidently, Mark Zuckerberg and his team saw a great opportunity for the brand and convinced Lionel Messi to share a video of the moment on the social network Instagram, also part of the Facebook product ecosystem.

At the moment, the type of economic agreement that Lionel Messi reached with Facebook did not transcend, if it was a unique collaboration or if he will continue to advertise for the brand later.

With more than 237 million followers, Leo Messi’s account is one of the most relevant in the world of sport on Instagram. Although the first place is Cristiano Ronaldo (@Cristiano), Rosario is ahead of Neymar da Silva (@Neymar Jr), Lebron James (@kingjames) and David beckham (@davidbeckham) in number of followers.

Beyond his activity on social networks, Lionel Messi is already thinking about his football future with the return to Barcelona after finishing his vacation in Miami, and in the next few hours news about the renewal of his contract with the Catalan club is expected, according to reported this Tuesday the Spanish press.

Messi decided to cut his salary by 50% so that Barcelona can meet the financial fair play requirements. Photo: AP.

A few weeks ago, Barcelona made it known that they had reached a “principle of agreement” with Messi for the renewal of the bond.

In this context, details were known that the new contract will be for five seasons and that the player accepted a substantial reduction in his salary of up to 50 percent.

The team led by the Dutch Ronald Koeman will play next August 8 for the Joan Gamper tournament against Juventus, an opportunity in which the Catalan leaders hope to have Messi.

Emojis have become one of the most used communication resources in messaging services and, as is often the case, they are constantly updated. In fact, the latest proposal for WhatsApp seems that it will not leave anyone indifferent, as revealed by the world reference site, Emojipedia.

The new catalog of emojis could contain a smiling face melting, another covering his mouth as a secret, the gesture of covering his eyes and seeing between his fingers and the most striking, a series of gender neutral or non-binary designs.

In addition, we wanted to propose to people of non-binary gender and pregnant men, with different skin tones. Just like a face, also non-binary with a crown.

That’s not all: it is also curious as the handshake, which would involve two people, It will be offered in 15 different versions and combinations, trying to cover the maximum of skin tones. 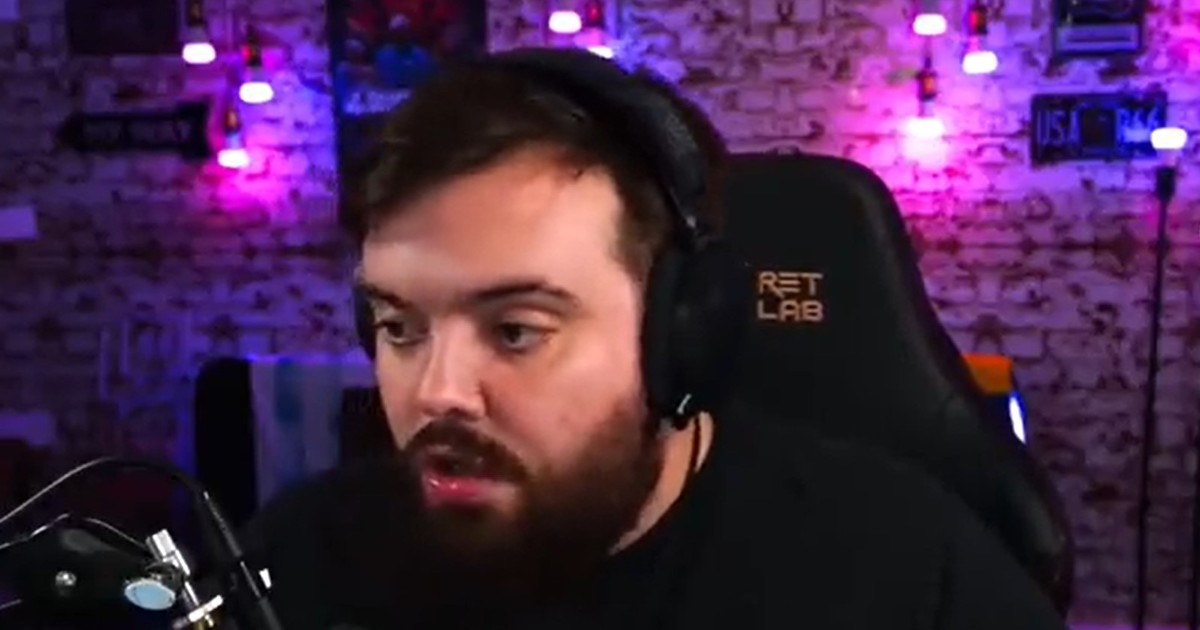 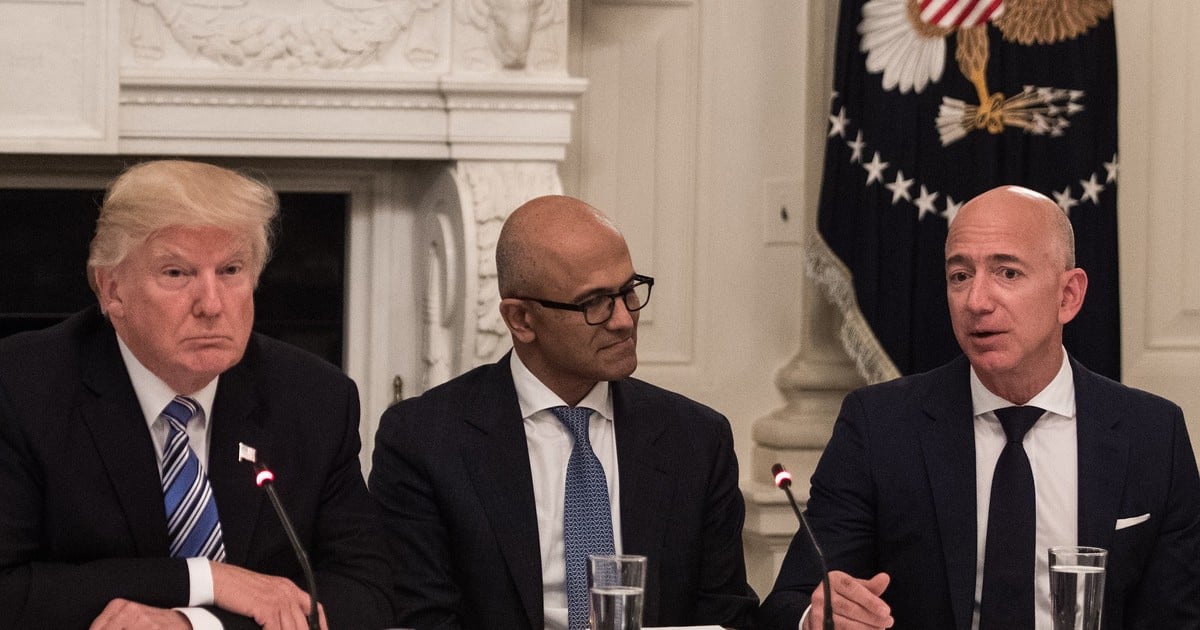