WhatsApp has a new type of scam 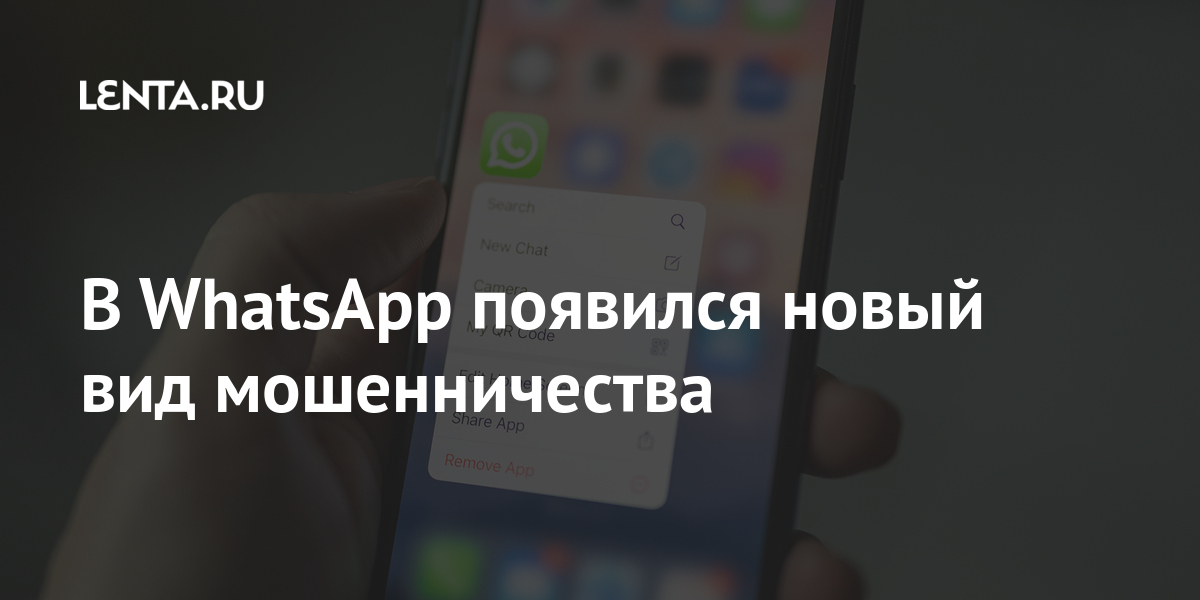 A new type of scam has appeared in the WhatsApp messenger. Users are prompted to install an update with a pink color scheme for the app, which could strip them of access to their account. PhoneArena reported.

It is noted that thousands of users around the world have become victims of hacks. The fraudulent scheme works like this: in one of the group chats, a message comes in which prompts you to follow the link and install an update with a pink theme. Then a program is downloaded to the phones, which can deprive the user of access to the account.

A security specialist told what to do for those who are faced with a new type of fraud. He recommended uninstalling the app from all devices, changing the password, and clearing the browser cache.

Earlier it was reported that cybersecurity expert Andrey Masalovich advised to think over a plan in case of a collision with scammers in WhatsApp and think about a backup communication channel. He stressed that another smartphone or another messenger could be such a fallback.

Police In the center of Turku, a man was stabbed on May Day, the perpetrator still free