What’s the Main Difference Between Pontoon, Spanish 21 and Blackjack?

It’s one of the most popular card games there is and it’s also one of the easiest to pick up, even for someone who has hardly any experience in playing cards. It’s also played all over the world, where it’s been given a number of different names. Variously called pontoon, Spanish 21 and blackjack, the basic principle is always the same – to get closer to the dealer to scoring 21 but without going over – and the casual observer could well assume that all three games were identical. However, there are some subtle, and not so subtle, differences between the three variations and here we’ll give a brief guide to what they are.

In fact there are even variations within the version that is most commonly played in both land-based and online casinos – blackjack. One only has to take a quick look at the many different kinds of live blackjack that feature on leading sites to see that there are often 15 or more variants of the game to play. These also often include far more betting options than other versions of the game. For example, some offer the chance to place side bets on the outcome when you combine your own cards with the dealer’s to create hands like three of a kind or a straight flush.

See also  Germany enters the "alarm" phase of the gas emergency plan. The Minister of Economy: "We must reduce its use already in the summer"

So, to deal with pontoon, the first question you might have is how it got its name. After all, what does a card game have to do with a temporary river crossing? The answer is that the game originated in France where it was called “Vingt et un” but it also became popular with soldiers posted there in the First World War and “pontoon” was the nearest approximation that they could make to its French name. The key difference to this game from blackjack is that it’s also possible to get a winning hand that’s nowhere near 21. That’s because a five-card trick in which all five cards add up to less than 21 will beat every other hand with the exception of a dealer’s pontoon – an ace plus a picture card or a 10. Another key difference is that you can continue to take more cards even if you choose to double down on the third card you are dealt.

Turning to Spanish 21, perhaps the most fundamental difference is the fact that the game is typically played with six separate decks of cards. In every deck, the four 10s are removed before play begins which means that hands with more lower-value cards become common. There is also an additional advantage to the player in that when both they and the dealer hit 21, the player invariably wins. One disadvantage of playing this variation is for people who have invested the time in learning blackjack’s basic strategy as the lack of 10s in the decks means it no longer applies.

Naturally, there are many more, less significant, differences between the three variants of the same game that will become apparent the more that you play them – and this will enable you to choose the perfect one for you. 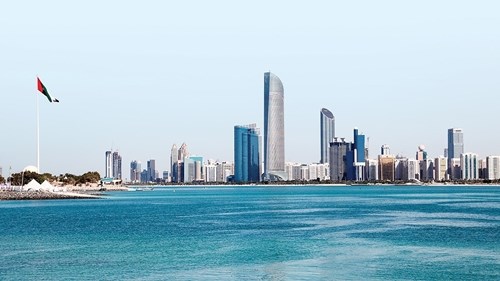 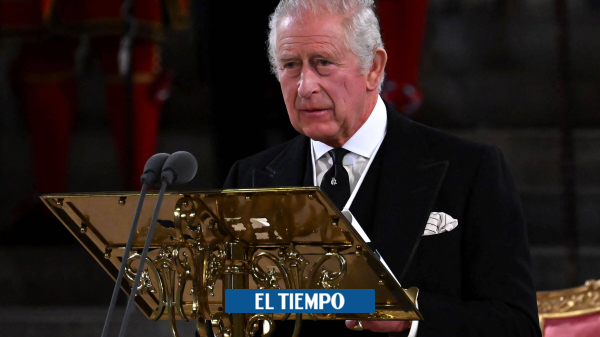 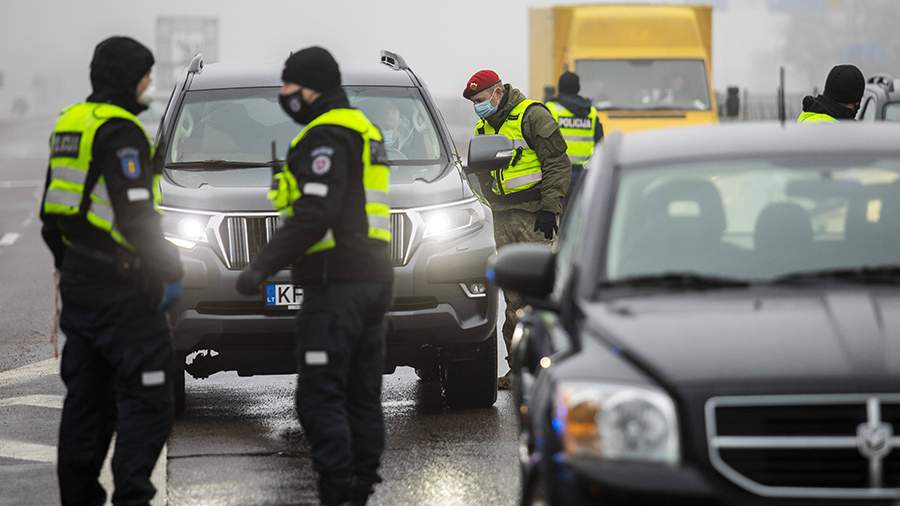 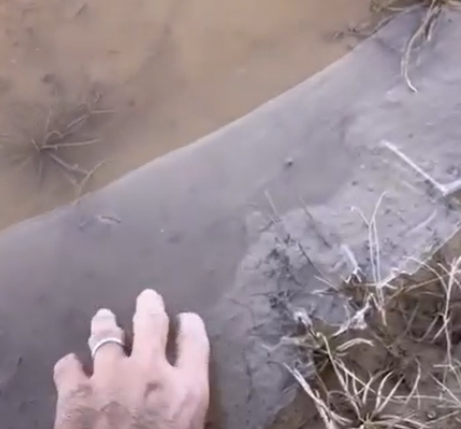 Rainwater froze over the summit of Jebel Jais yesterday morning, after the temperature approached zero and reached 1.9 degrees Celsius,... 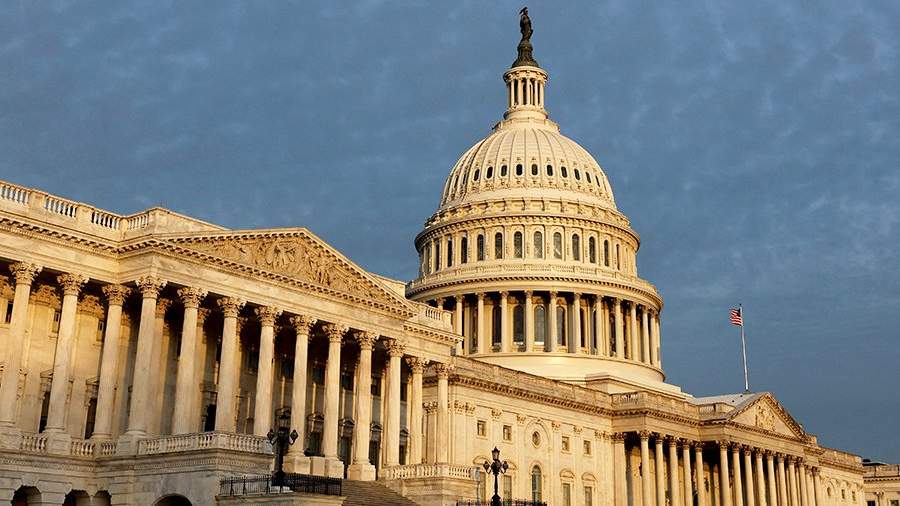 The US and "another country" attacked a military ammunition factory in the city of Isfahan. On Sunday, January 29, the...

3 Ways to Let Go Off Your Past