If everything goes well, Ghost of Tsushima: Director’s Cut It will be premiered on August 20, and although the vast majority yearn to return to this universe, it is inevitable not to wonder: What comes next for Sucker Punch? The obvious answer would be a sequel to this game, however it might not be.

In an interview with the Japanese portal GameSpark, the creative director of Ghost of tsushima, Nate Fox, talked a bit about the future of the studio, and specifically, what they plan to do after the Director’s Cut reaches the hands of consumers:

“Our current plans are to meet with the entire team to talk once Ghost of Tsushima: Director’s Cut is released. Although our team will surely consider continuing to work on this franchise, we do not have a fixed plan for the future. “

Since last year, several clues began to emerge about a possible sequel to Ghost of Tsushima, and due to the success of the original game, it sounds unlikely that Sucker Punch don’t want to go ahead with the franchise.

Ghost of Tsushima: Director’s Cut comes to PS5 and PS4 on August 20. 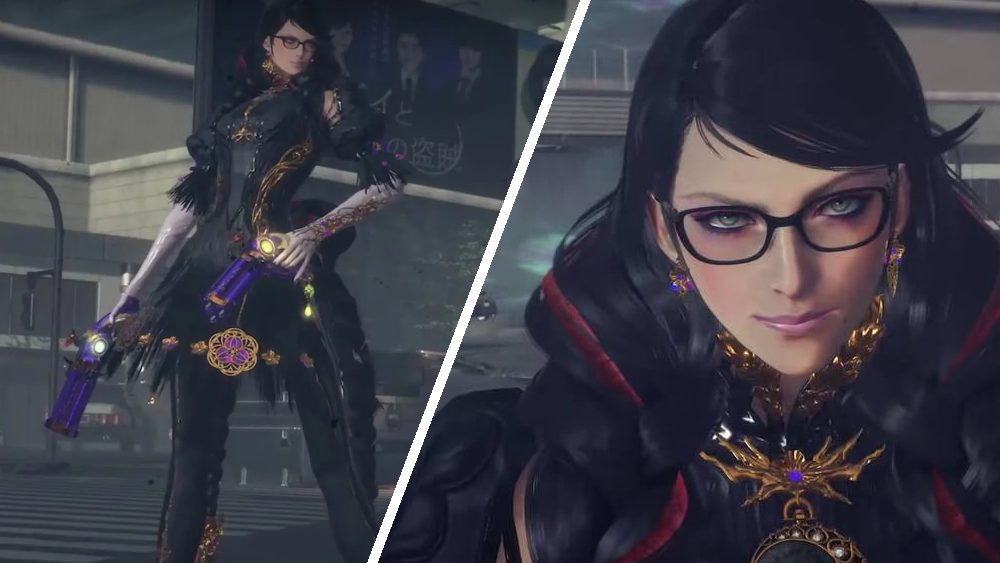 Fires A service house returns in Hankasalmi, the building evacuated

The UV index shows the risk of sunburn: from this level onwards, sunscreen no longer helps