What’s going on with the Delta variant in India? Doctors speak and give their testimony of horror 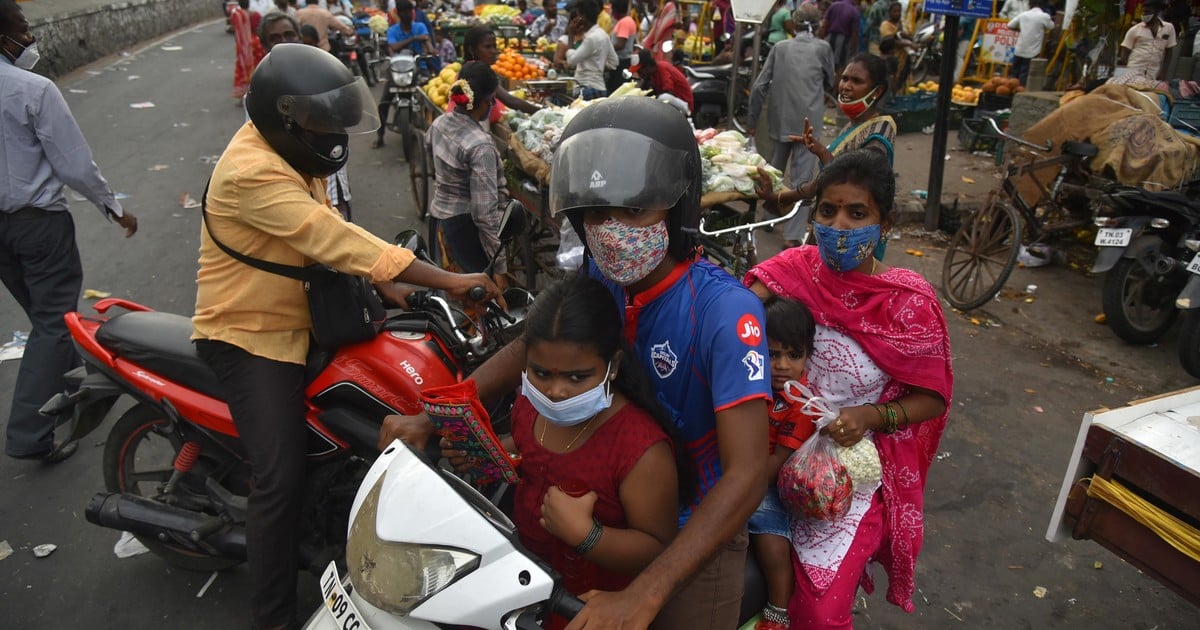 Dr. Kedar Toraskar has not been able to sleep much in recent months. Occupied constantly his mind young patients of coronaviruses who were fighting for their lives in the intensive care room that he oversees at Wockhardt Hospital in the western city of Mumbai, India.

India’s recent coronavirus wave affected the young to an extent that his team of intensive care physicians hadn’t seen before, Toraskar said. “We saw many deaths, many young people who succumbed to the disease “, He said. “It was very, very depressing.”

India is slowly leaving the darkest days of the pandemic behind. After declining last year, cases began to increase in March, surpassing the 400,000 new infections daily in May. The impact was immediate: hospitals were overwhelmed by patients with breathing difficulties.

Oxygen demand exceeded supply. The news featured stories of patients dying on a stretcher in front of hospital doors or at home before test results could confirm they had contracted the virus. The country’s health infrastructure collapsed.

A girl undergoes a PCR test in India. Photo EFE

Now new cases are declining, but the number of victims of the pandemic among doctors, nurses and other front-line workers only now is it becoming known.

With more than 29 million cases, India is the second country with the highest number of cases after the United States. Deaths outweigh the 379,000. Experts believe that both figures are underestimated.

Cases are declining in Mumbai, which was one of the worst affected areas, prompting authorities to slowly reopen this city of more than 20 million inhabitants.

However, Toraskar and his team of intensive care physicians remain exhausted from the incredible challenge of the past few months. Most of the days they worked 14 hours straight. Sometimes the hospital ran out of beds. “Some of our own relatives couldn’t get a bed in our ICU,” he said.

However, along with the deaths and tragedy, the latest spate of infections helped destigmatize the virus, Toraskar said. Many Indians feared undergoing testing or seeking treatment, worried about being excluded from their communities. But that is slowly changing. “People have realized how hard it is to be a COVID-19 patient and the difficulties families face, “Toraskar said.

And while every death in her ICU has left an indelible mark, so has every recovery. “That’s what keeps you going. And the hope that this pandemic will end soon, “he said.

Media | Finns’ confidence in the news increased during the Korona period

Covid WHO, today’s numbers: decline in infections and deaths