What time does Dance with me start – Roberto Bolle: Rai 1 broadcast time 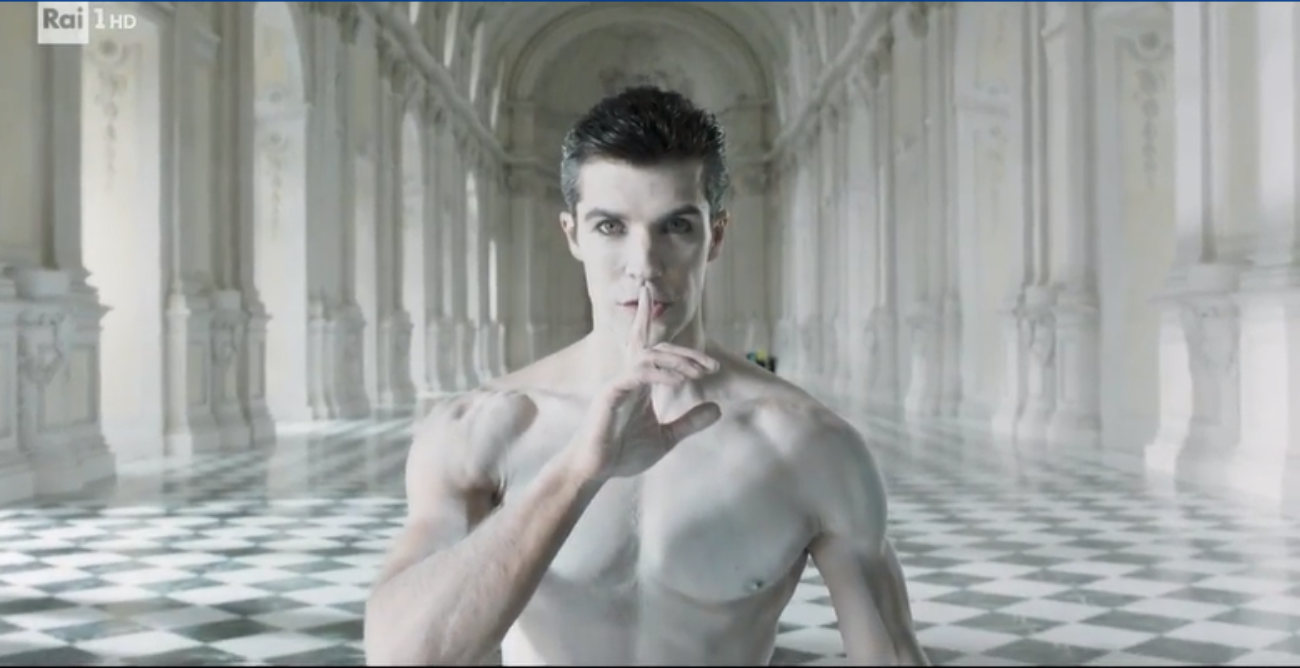 What time does Dance with me start – Roberto Bolle: the time of broadcasting on Rai 1

What time does Dance with me start – Roberto Bolle 2022, the show that opens the year of the great Italian dancer broadcast on Rai 1? The broadcast is scheduled to start at 21.25. When does this end? The show is scheduled to close at 00.05 (approximately). The overall duration – including advertising spaces – will therefore be approximately 2 hours and 30 minutes. Where to see Danza con me by Roberto Bolle on live TV and live streaming? The program will be broadcast – as mentioned – in clear, free, on Rai 1 tonight, Saturday 1 January 2022, at 21.25. It will also be possible to follow it in live streaming via the free RaiPlay.it platform which allows you to follow the various Rai programs via the internet via PC, tablet, smartphone and smart TV. Always on RaiPlay, after broadcasting on Rai 1, it will be possible to review the whole show thanks to the on demand function.

Also this fifth edition of Danza con me sees the presence of many guests from an even richer and more varied range of fields than previous editions, to celebrate the return to life in all its forms, with unpublished and original cameos and participations from around the world. music and cinema, dance and culture, literature and television itself. All united in what has now become a sort of propitiatory rite for the new year. All together in the shared joy of being back to doing what we have been missing for a long, long time. Conducting an artist much loved by the public, Serena Rossi. Next to her, the irony of Lillo who returns – or so he believes – to her first love, dance. As always at the center of the story is the dance of Roberto Bolle – deus ex machina, creator and artistic director of the program – capable of combining art and irony, sacred and profane, high and low and to create a middle ground in which contemporaneity is intertwined. to the immutability of the classic with new and unexpected implications. The show, as announced by Bolle, will be dedicated to Carla Fracci, who recently passed away. “It could only be like that. We will show an unpublished memory linked to the first “Dance with me” in which she came as a guest “.

More than a month has passed since the Abu Dhabi GP 2021, which awarded the world title to Max Verstappen....

The 2022 WSBK season will kick off on April 10th, on the Spanish circuit of Aragon. In the meantime, however,...

Ita-Lufthansa, here we are: the business plan will be decisive | FormulaPassion.it

Ita Airways accelerates on alliances and targets Lufthansa. The plan developed by the parties would provide for an initial entry...

The power unit is one of the five main areas of change for 2022. The legislation governing engines presents some...

Meet Joe Black: plot, cast and streaming of the film on Rete 4

The Glasgow summit… the start of two weeks of climate negotiations

Among Us hits PlayStation and Xbox in December