Next Wednesday, the Prime Ministers will meet again with the Federal Government to discuss how to proceed with the corona pandemic. More far-reaching decisions had been postponed this week. At the upcoming meeting a perspective should be given until Christmas, possibly even until the turn of the year. What do the federal and state governments want? An overview.

What does the Chancellery want?

Chancellor Angela Merkel (CDU) had already made it clear after the meeting this week that she had hoped for further decisions. On Thursday, she warned again that the number of contacts must be reduced.

Government spokesman Steffen Seibert confirmed this on Friday. He said it was no secret that the Federal Chancellor and the head of the Federal Chancellery could have imagined more far-reaching regulations this week. The wish now is to go together towards the turn of the year.

The focus is not only on Christmas, but also on New Year’s Eve. At the Union parliamentary group meeting on Tuesday, Angela Merkel is said to have said that the question of how to design New Year’s Eve was “even more complicated”. This also has to be discussed at the European level.

If, for example, Austria comes down relatively quickly from the very high infection rate due to the hard lockdown there, one still has to be careful that everything is not torn down again on New Year’s Eve when the ski season opens there.

At the meeting last Monday, the federal government had also proposed stricter measures in schools, such as compulsory masks for all students and teachers in class and halving the classes. At first, however, he was unable to assert himself. The federal states now want to submit their own proposals. Face-to-face teaching at upper levels and vocational schools could then be affected.

What do the prime ministers want?

North Rhine-Westphalia’s Prime Minister Armin Laschet (CDU) announced that he would like to promote stricter contact restrictions. “A family can only meet with two other people from another household,” Laschet told the “Stuttgarter Zeitung” and the “Stuttgarter Nachrichten” on Friday. He wanted to submit this proposal to the Prime Minister’s Conference.

From the experience at the beginning of the Corona crisis in spring, it is known that the principle works. At that time, people’s mobility decreased significantly and so did the rate of infection. “If we apply this principle consistently, restrictions on gastronomy or culture can be withdrawn in the medium term if the number of infections continues to fall,” said the CDU federal vice and candidate for the party chairmanship.

The Rhineland-Palatinate Prime Minister Malu Dreyer (SPD) also gives the citizens little hope of a quick relaxation of the Corona restrictions. “It can already be said that we will certainly have to continue to live with restrictions over the coming months,” said the SPD politician on Friday of the dpa in Mainz.

The federal states are currently preparing the next meeting with Chancellor Angela Merkel “very trustingly and constructively”. “This should open up perspectives as part of an overall concept for December and January to give people more planning security,” said Dreyer, without giving any specific details.

Bavaria’s Prime Minister Markus Söder had already made it clear this week that he did not believe in any premature easing. “I have little hope that everything will be fine again at the end of November,” said Söder at the beginning of the week. It is therefore better to “extend the measures instead of prematurely”

What is almost certain to come?

According to “Business Insider”, the country is considering extending the closure of restaurants and leisure facilities until December 20. If the corona numbers do not decrease significantly after Christmas, SPD-led countries and some CDU prime ministers would plead for extended winter holidays until January 10th. But insiders said that nothing had been decided.

According to Tagesspiegel information, restaurants, cafés, pubs and cultural institutions in Berlin should in fact remain closed until shortly before Christmas. Probably even longer over New Year’s Eve into the New Year 2021. The upper limit of contacts could also be further reduced. 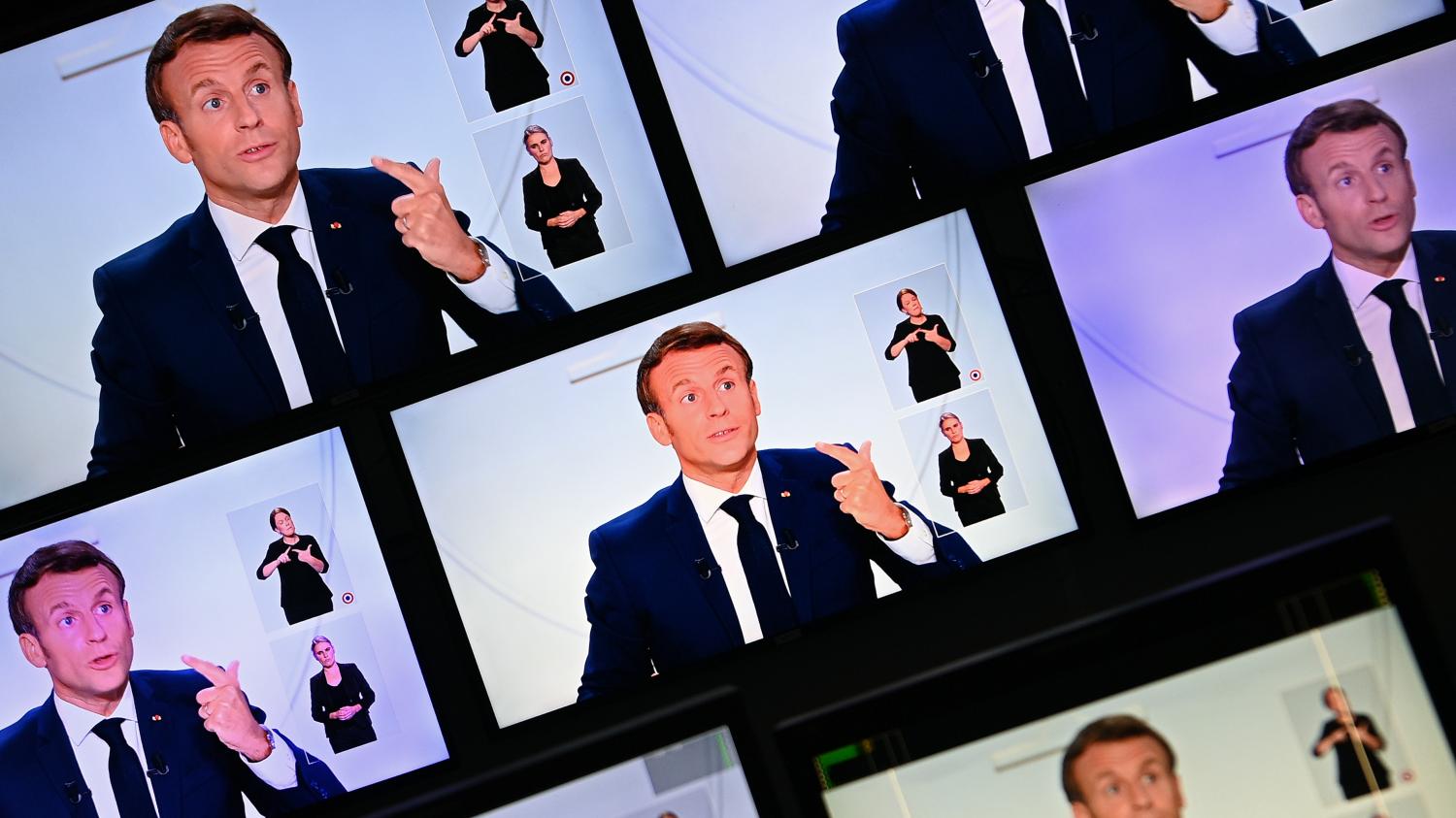 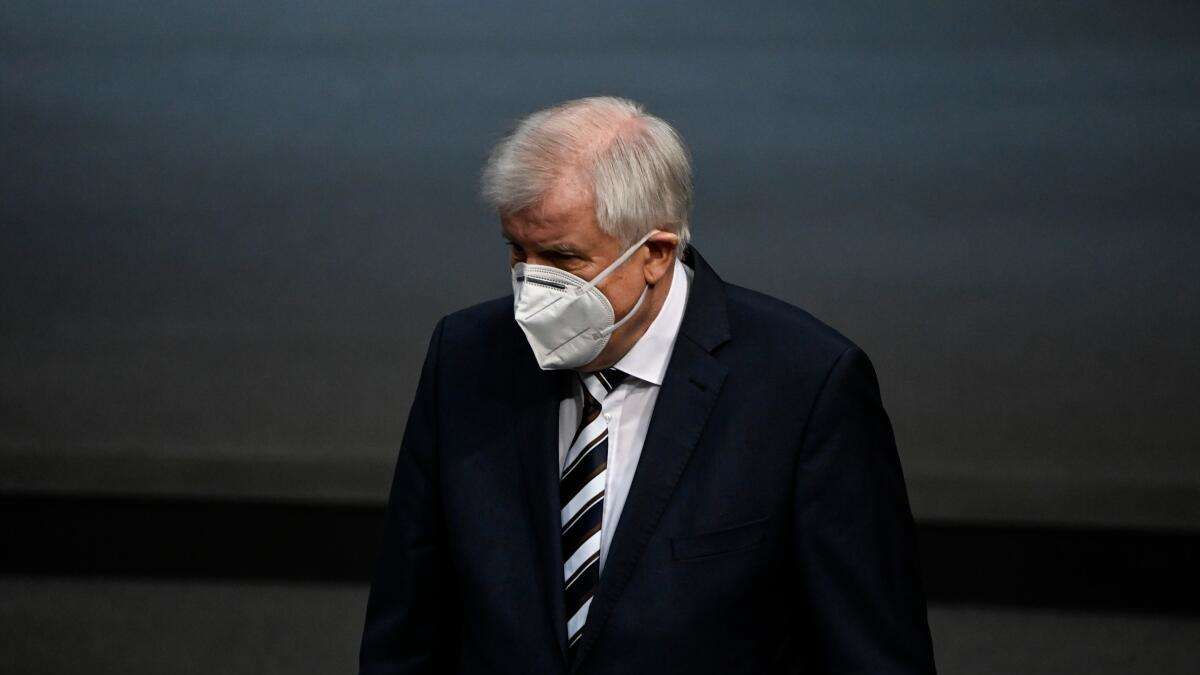 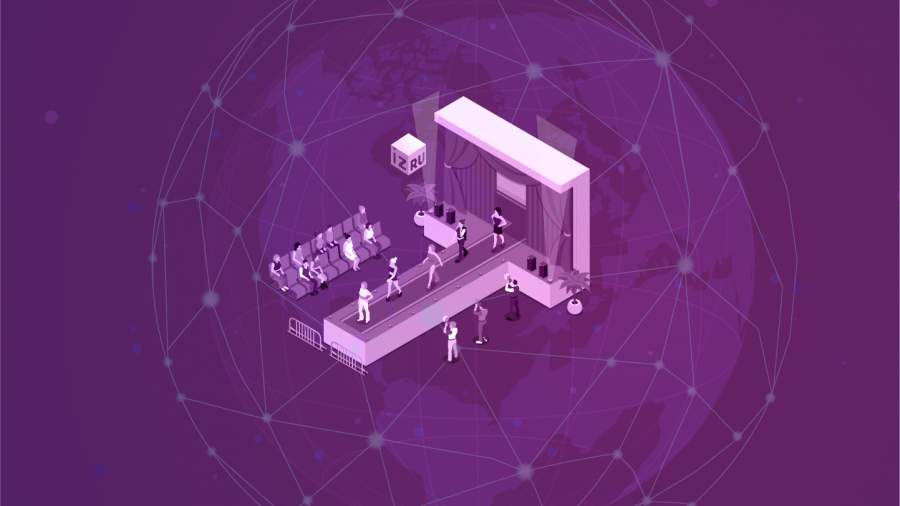