What strategy to take to control bolilla caterpillar in soybeans? 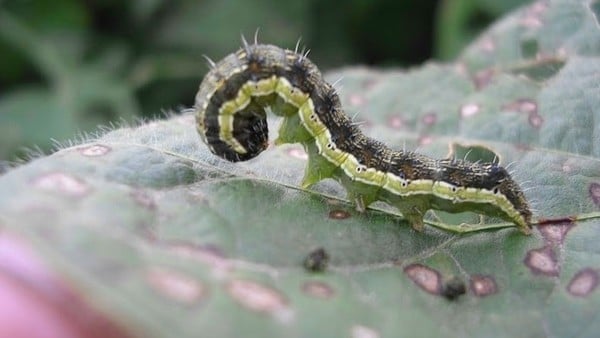 Matías question: Hi Jorge, what product do you recommend using for the control of bolillae in soy in v1 / v2? Thank you very much, greetings.

Jorge Diz responds: Hi Matias. It is a very favorable year for bolillera and control is not easy, not so much because of the products, but because there are probably several oviposition litters and if we control one, it is likely that there will be a second in two weeks. For this reason, there are several factors to consider when choosing the insecticide, considering the dynamics of the pest, that of the crop and the operation of the insecticide. On the one hand, you can count on pyrethroids, such as lambdacialothrin or cyfluthrin, which act well, have a low cost but a very limited protection period and a significant impact on beneficials, so if you have many unhatched eggs, it is likely that within the week you have a similar problem again and on the other hand, in a year like this you have a high risk that spider populations will shoot up, which is something that happens with pyrethroids. On the other hand, you have diamides (eg chlorantraniliprole) which are an excellent alternative, with low impact on benefits and with an extensive period of protection, but which is not systemic, so a protection period of two weeks is expected, but they won’t protect you from new shoots. Finally, there is spinetoram alone or in mixtures with methoxyphenozide and emamectin, which are also good alternatives with a somewhat lower protection period than diamides.

As I mentioned, it is a year in which you may have to think about more than one application, so I suggest that in the first application you manage with something of less residuality. However, due to the risk of spider mites, I would not recommend pyrethroids and I would go to a spinetoram or an emamectin if the price is reasonable and I would leave diamides for R4-R5, where their persistence effect can be better used than in V1 / V2. Beyond that rotation recommendation, diamides are also going to work excellently in V1 / V2 with the risk that I mentioned of a second infestation within two weeks, which is common for any product you use at this time where soy is permanently produces new shoots. I hope the recommendation has answered your questions. Regards. 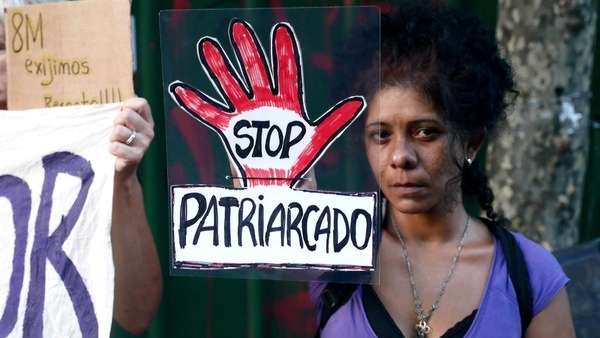 Support for those under 25 is slow to be felt

The Strange and varied side effects of lockdown!