What should happen to Querétaro after the riots?

The scenes that were recorded at the Corregidora Stadium in Querétaro are Dantesque. Through social networks and the media, we saw how bloodied, naked, motionless, completely defenseless people were being viciously attacked by large groups of pseudo-fans of the Gallos Blancos. We also witnessed how entire families ran across the field to escape the violence in the stands and how policemen, almost ghosts, collaborated in this perfect formula for disaster with their omission and inability.

The tragedy of Querétaro is nothing but the portrait of what happens in Mexican society, where uncontrollable violence and impunity are a daily thing. However, the confrontation recorded at the Corregidora Stadium could have been avoided. In recent years there have been several warnings and Liga MX has not addressed the root problem. Despite the constant outbreaks of anger in the different places of Mexican soccer, the league authorities did not make decisions or give importance to the problem.

What happened in Querétaro is not an isolated event. In May 2015, Atlas fans invaded the Jalisco Stadium field in a duel against Chivas de Guadalajara in the quarterfinals of the Clausura 2015 tournament. In February 2017, Tiburones Rojos de Veracruz and Tigres fans met at the Luis Pirate Source. In September 2018, prior to the Clásico Regio 117, Tigres and Monterrey fans clashed on the way to the stadium. In July 2019, the duel between Altético de San Luis and Querétaro had to be canceled due to violence between fans. Just in April 2021, fans of Atlas and Mazatlán FC staged a fight at the Kraken Stadium. This without counting the constant aggressions by the animation groups of teams like América and Pumas.

This is only a brief account of the violence between animation groups in Liga MX in recent years.

What should happen to Querétaro? This is one of the questions that has been asked the most as a result of the events that took place yesterday at the Corregidora Stadium. There are those who ask for bestial economic sanctions for the board, even those who consider that the team should be disaffiliated. Mikel Arriola, president of Liga MX, has publicly declared that he will be severely sanctioned and did not rule out any of these scenarios.

The Gallos Blancos board must receive an exemplary sanction for the lack of security conditions at the Corregidora Stadium, the lack of planning for this match, the poor reaction once the conflict began, among other aspects. However, the disaffiliation of Querétaro, by itself, will not solve any of the problems that plague Mexican soccer if security processes are not established and toughened in the league.

It doesn’t matter if Querétaro stays or leaves the first division. The important thing is what Liga MX is going to do so that these types of images are not repeated. The tragedy unfolded in La Corregidora, but sadly, these scenes are becoming more and more common in all the country’s stadiums and the conditions are ripe for a similar scenario to be replicated in any plaza.

What will Liga MX do so that this does not happen again in any property? The disaffiliation of Querétaro will not solve this problem because violence in the stands in Mexican soccer is not the exception, but the rule.

See also  Barù criticizes the Ricciarelli management of Alfonso Signorini: "Only in Italy do these things happen"
Tags: happenQuerétaroRiots 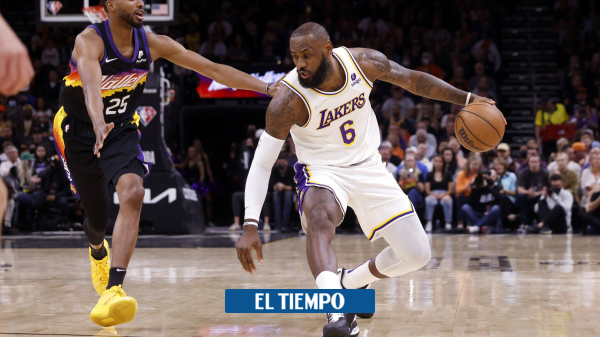 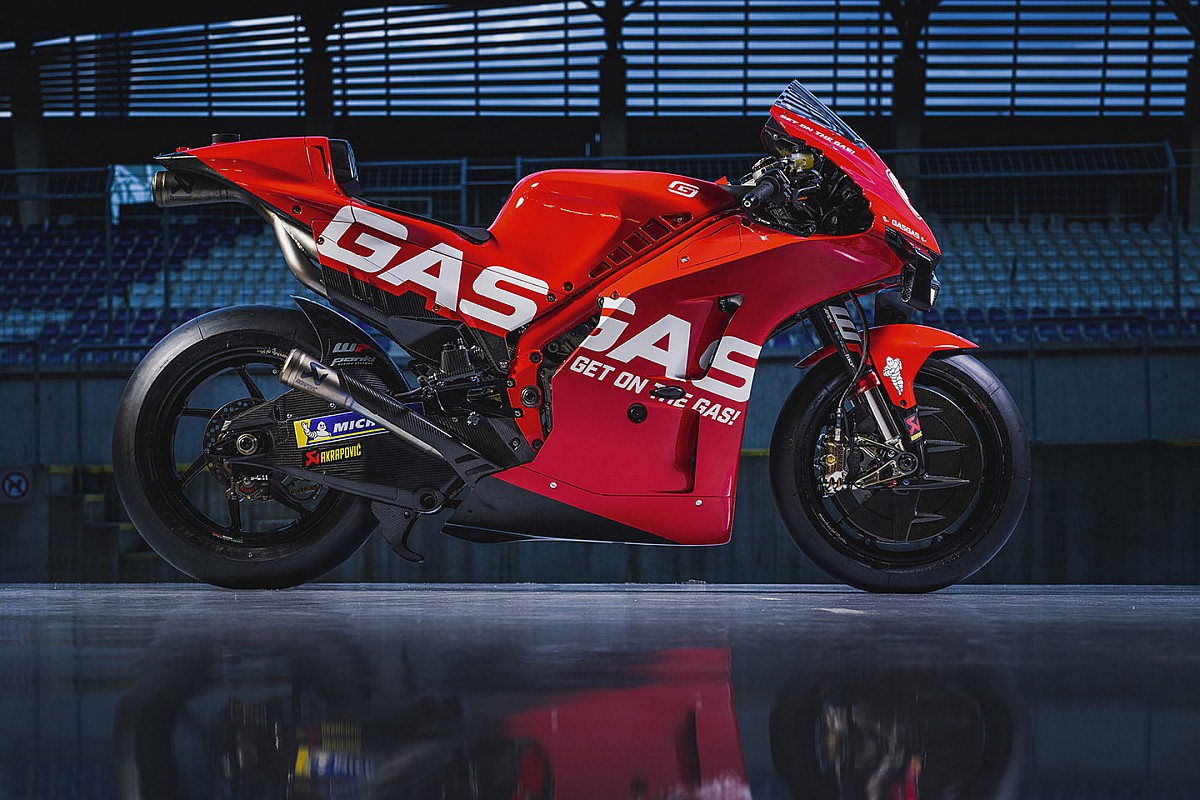 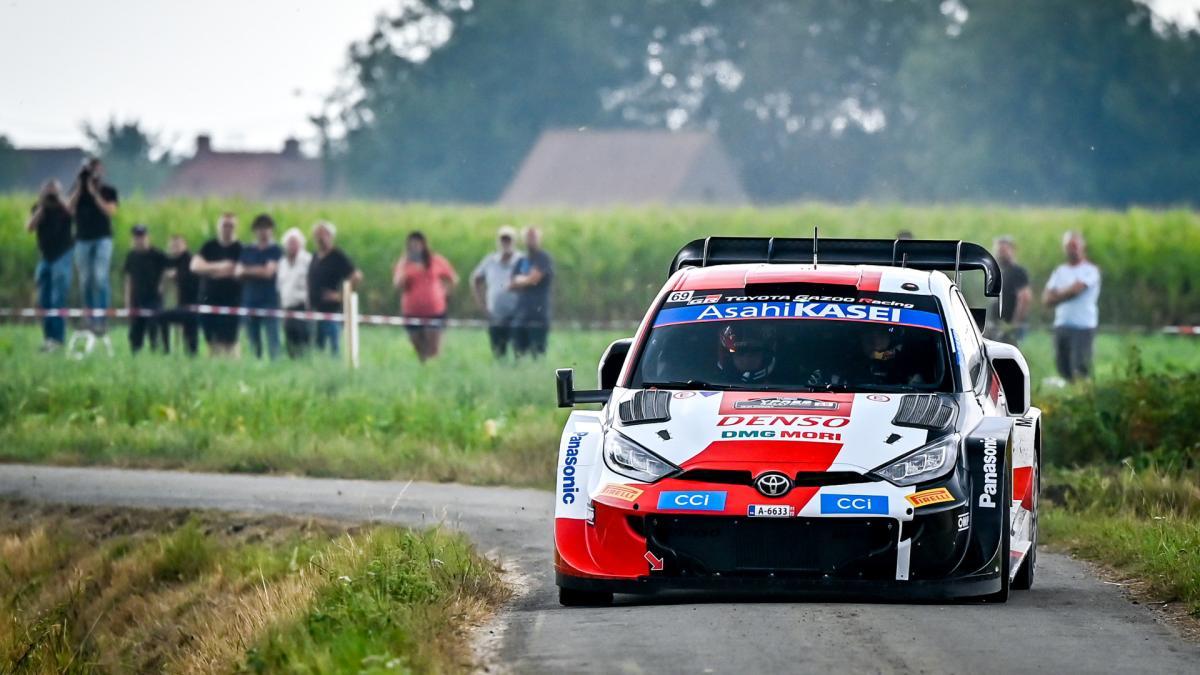 Mexico is not in a position to organize a World Cup