What is Volt Spain, the millennial party that they confuse with VOX because of its name 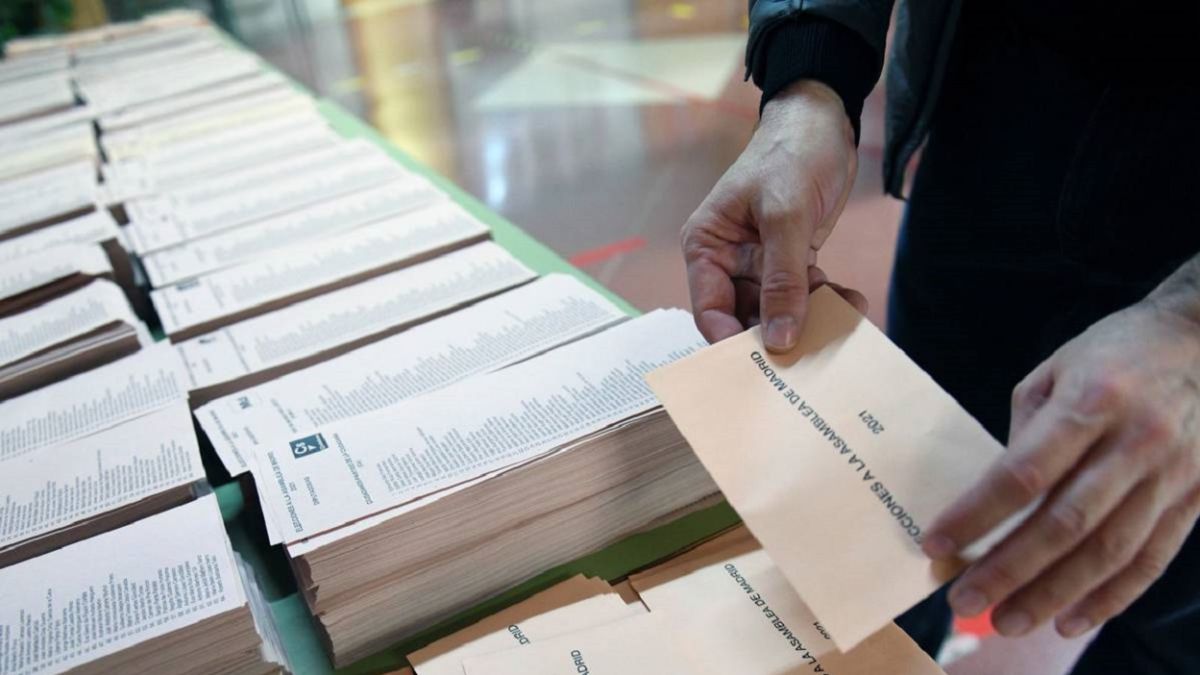 Volt is a political party presenting for the first time to the elections to the Community of Madrid. Due to phonetics, sometimes it has been confused with another group like Vox, but the resemblance remains in the first two letters, since They define themselves as an “anti-populist and anti-nationalist” formation.

Most of its components are young, technological, supportive, modern and green, which adds a I touched millennial to the formation. The fault of his birth was Brexit. That June 23, 2016, Andrea Venzon, a 29-year-old Italian, was shocked. Because of this, he spoke with his friends Colombe Cahen-Salvador and Damian Boeselager to do something about it.

Seat in the European Parliament

They launched a website so that citizens give their opinion on different proposed topics and Given the answers obtained, they decided to create a party politician: Volt. This is the first pan-European training and the results were immediate, since Boeselager obtained in 2019 the first seat for the party in the European Parliament. In the Netherlands they have three deputies and 30 councilors in Italy, Germany and Bulgaria.

The average age of its members is about 35 years and for the elections in the Community of Madrid its candidate is called César Vera, lawyer and political scientist who is over forty. The rest of the list has different profiles and in the Spanish leadership there are from engineers to biologists, through sociologists or ex-military men.

His political vision is based on Europeanism and technology. Thus, they are committed to a strong European Union (EU) that put aside nationalisms and populisms to offer “your full potential.”

Their pillars are as follows:

– Smart state: for Volt, the education and digitization are the key elements of the XXI century.

– Social equality: highlight the importance of no one being left behind, “regardless of gender, religion or origin.”

– EU reform: their proposal is focused on the strength of the Union, but they point out that there is still room for improvement.

– Citizen participation: this training indicates that “citizens must have the ability to influence policy beyond the elections. “

– Global balance: another of his proposals is that of assume environmental responsibility about the world.

– Economic renaissance: undoubtedly, the group emphasizes that “economic innovation has to be the engine of progress in our society “.

Curfew: unconstitutional or not? Karlsruhe could stop the rule now