What is the etiquette of dealing with the elderly? 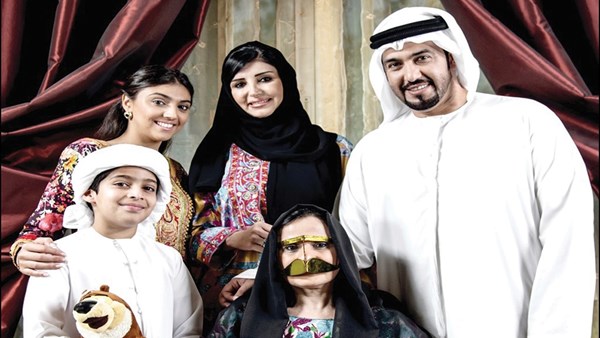 The Family Development Foundation organized the “Etiquette for Dealing with Senior Citizens” workshop remotely, within the Social Support Forum at Barakat Al-Dar Club, and it included scientific methods and skills for dealing with this group of elderly people, especially as they are matters that require a special method that some may not realize.

daily dealings
In the part of daily dealings, Al-Zayed emphasized the behaviors of dealing with senior citizens, developing the values ​​of those who care for this category, and creating a clear image in front of children, so that the elderly are dealt with in a smooth and positive manner.
Regarding mental images to reinforce these behaviors, she said: We have done several exercises to reinforce some values, such as generosity in the process of appreciation and respect for the elderly, and how to deal with them when using technology, so that we do not use scientifically complex terms that are difficult for them to understand, and try to approach them through topics they are good at and make them happy by reminding them What they have accomplished previously, and avoid photographing them without permission.

Hospitality
She pointed out that the second part discussed the hospitality and warm reception, including how to shake hands, greet them, give them precedence, invite them to sit at the front of the council, respecting the distance between them and the rest of the guests.
Focusing on providing hospitality to them with expressive words, clarifying the type of food when served to them, asking them whether it suits their health or not, and making them feel their importance and their role in the family.

dialogue
Regarding the third part related to the “etiquette” of the dialogue, Al-Zayed stated that he stressed the need to respect the elderly and call them “uncle”, “uncle” or “parently”, while allowing them to speak, not to interrupt them, and to talk to them in a positive way.
Among what was mentioned in the workshop is the need to pay attention to the clarity of the voice and the correct letter exits when speaking to the elderly, and not to hesitate to respond if they ask to repeat what was said.

modern arts
Respect and not to violate their privacy, and not to provoke conversations about things that anger or annoy them.
The necessity of maturity in the relationship with this group, and being careful not to ask them to repeat what they said in a way that shows that we do not understand them.
Don’t act like we don’t care to talk to them.
Speaking while they are present in a language they understand, even if the speech is not directed at them directly.
– Make sure to raise topics that concern them to share moments with them, making them feel the importance of their presence in your life