What is the economic effect of hosting the Games? It can be a stepping stone, but also a poisoned inheritance 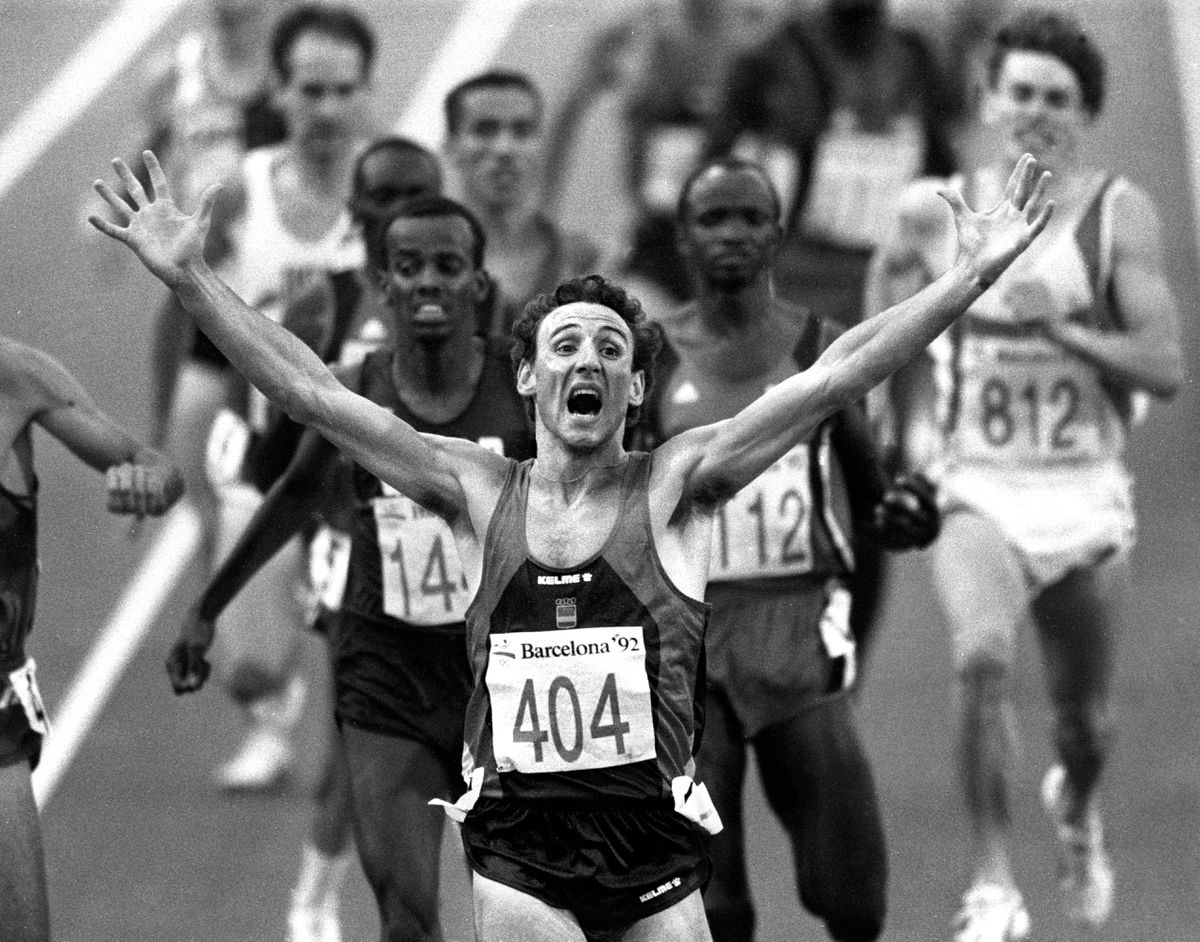 Hosting an Olympic Games makes that city the center of the world for several weeks. Some hosts took advantage of this sports mega-event to reinvent themselves thanks to the investments necessary to build the infrastructure, but for other cities the famous five rings were a burden in the form of losses and abandoned stadiums. These are some examples of the economic heritage left by the Olympic spirit.

Barcelona 1992. A magnet for tourism

The Barcelona cash register closed the two weeks of the Olympic Games with an income of about 46,090 million pesetas (about 543 million current euros, taking into account 96% of inflation since then) taking into account the expenditure made by athletes, sponsors and visitors. The figure is important, but it would barely represent 2.4% of the economic impact that the event generated since 1986, the year of the famous phrase “A la ville de Barcelona”, pronounced by José Antonio Samaranch and which gave the starting signal to the construction of infrastructures, until the celebration of 1992.

The Olympic Mosaic study argues that in that period in which the works of the Olympic venues, the deep urban reforms of the Catalan capital, the tax returns and the organization itself were launched, the total impact reached 16,266 million dollars. Half of these resources came from investments made by public authorities ($ 5,390 million) and private capital (2,622 million) to build hotels and private housing. Only 1,364 million were invested in the mere organization of the Games and that was the only one that followed the path of forecasts: the rest of the investments increased without restraint.

All that money contributed to a clear improvement in economic activity that significantly reduced unemployment in the Barcelona metropolitan region. And he created an industry that until then was minor in Barcelona: tourism. The construction of new hotel rooms and the tourist image of the city have not stopped growing since then, and the same study indicates that the increase in visitors in the years following the Games was much higher than other Olympic venues such as Seoul, Atlanta and Sydney. Before the pandemic, the city received around 12 million tourists, a pressure that has not gone unnoticed. In 2017, this pressure became the main problem for the people of Barcelona, ​​according to the municipal barometer.

London, 2012. The city that surprised itself.

With its 8.25 million inhabitants then, its 1,572 square kilometers and its immense economic activity, London is a city too big to have been transformed by the Olympic Games, but the event of 2012 revitalized one of the most depressed areas of the city (although not to everyone’s taste), it was a great sporting and economic success (but the tourism sector and the hospitality industry expected much more: quite a few beds were left empty because the fear of the Olympic chaos kept the usual tourists away) and, above all It all boosted the morale of a city that was immersed in the pessimism of the financial crisis and denied the Games, but that embraced them with enthusiasm when discovering that the opening ceremony was not the disappointment they feared and surprised itself by the success of London 2012.

The bulk of the Olympic investment was focused on the Stratford neighborhood in East London, where the Olympic Village, the stadium, the swimming pool and a large park were built. The Games were also the engine that accelerated the construction of the huge Westfield shopping complex and the neighborhood was transformed in a prodigious way. The Olympic stadium has not been disused, but is now occupied by West Ham United, the most modest of the great football clubs in London and at the same time one of the most popular. But this transformation is not without criticism: the arrival of thousands of new, young and dynamic neighbors, has provoked a phenomenon of gentrification well known in other cities in which the regeneration of the deprived neighborhoods has ended up precisely expelling the poor instead to benefit them.

According to a study by the University of West London, the four neighborhoods that hosted the Games have only increased their stock of social housing by 200 units and there is a waiting list of 65,000 applications.

Five years after the Games, it can be said that the legacy did not meet the expectations of improving the urban, sports and social structure of Rio de Janeiro. The Olympic Park, the main infrastructure for the 2016 Games, in the western part of the city – which cost the Government more than 2 billion reais (about 331 million euros) – had little use after sports competitions. The greatest thing that has happened in the park since the Games has been the Rock in Rio music festival, in 2019. And today only two spaces created for the tournaments continue to belong to the Rio City Council: the Olympic Village and the Carioca Arena 3, whose future project was to become a school, something that has not happened yet. All the other venues have been transferred to the private sector and other public bodies.

Although the mayor of Rio, Eduardo Paes, defends the heritage of the JJ OO – especially in the improvement of urban mobility, with the creation of a new metro line and the construction of three fast bus lines -, the inhabitants continue finding stations full of people and degraded transport equipment. On the other hand, metro line 4 (which connects the southern and western areas) has cost R $ 10 billion under the pretext of transferring 300,000 people a day, a goal that has never been achieved: only 70,000 people use this line daily. The Rio port area revitalization project has also failed to attract residents to the central region of the city. The works have been stopped for two years, despite having received 5,000 million reais in investments.