What is the anime “Death Note” banned by the court of St. Petersburg? 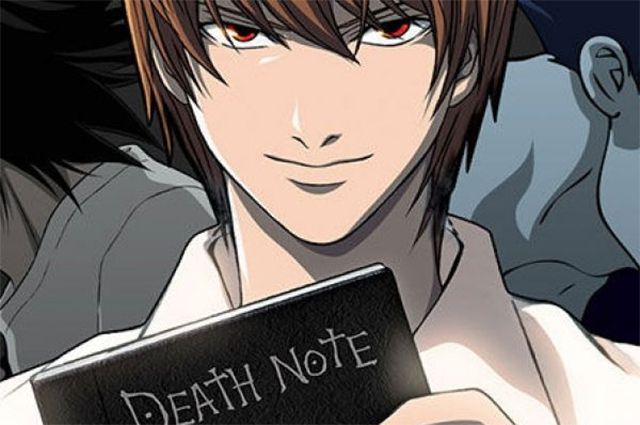 At the suit of the prosecutor’s office, the Kolpinsky District Court of St. Petersburg decided to ban the Death Note anime in Russia, posted on one of the sites on the Internet, TASS reports. In addition, one of the episodes of the animated series “Inuyashiki”, as well as the series “Tokyo Ghoul” and “Elven Song”, which are posted on another portal, were also banned.

The St. Petersburg prosecutor’s office explained to the agency that it is not about banning these films on other sites on the Internet, but about blocking only the sites indicated in the lawsuit. Banned anime, according to court experts, are not intended for minors, but these sites do not indicate age labels and are formally intended for all ages.

What is Death Note anime?

The manga (comic) of the same name was invented by a Japanese screenwriter Tsugumi Oba; the artist was Takeshi Obata. Death Note began publication in 2003 in the Weekly Shonen Jump magazine and consists of more than one hundred chapters, organized into 12 tankobon volumes. The manga was released until 2006, when an animated series of 37 episodes was filmed based on it. In addition to manga and anime, the Death Note franchise has produced feature films and feature series; several computer games were created based on this plot.

The main character of Death Note is an ordinary (or rather, the best) Japanese schoolboy Light Yagami, who accidentally falls into his hands an object belonging to the god of death Ryuku. According to the plot of the manga, Ryuk decided to have some fun and sent his own death note to Earth, which is usually used by the death gods to prolong their existence. The notebook has many rules, but the main one is one – the person whose name is written in it dies; however, the writer must know his victim by sight.

Light Yagami decides to use the death note to destroy criminals and build a world of kindness and justice. He found his victims with the help of TV news, which reported on the trials. A string of mysterious deaths caught the attention of the police; Light was nicknamed Kira (“Killer”), and the best detective in Japan, known as L. Kira, was sent to search for him. Kira knows that the police are looking for him, but cannot get rid of L because he does not know what he looks like.

According to the expert, whose opinion was taken into account by the court when making the decision, Death Note promotes suicide.

“I agree that the demonstration of an overabundance of violence on the screen actually leads to the fact that the child’s psyche is deformed. Children are impressionable, cartoons through emotions act just on the subconscious. Here we see all the elements of manipulation of mass consciousness, ”TASS quotes the expert.

Is a vaccine that protects against coronavirus forever possible? The bet of a European laboratory