What is known so far about Nicolás Maduro’s ‘miraculous’ droplets to cure the coronavirus? 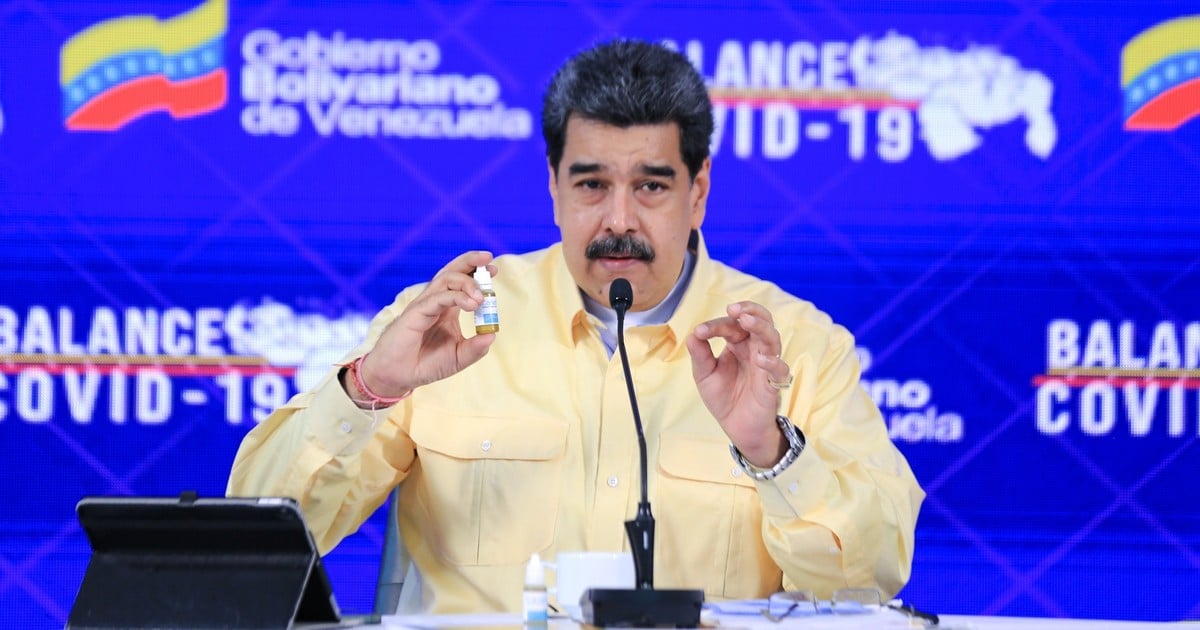 At the end of January, the president of Venezuela, Nicolás Maduro, presented a drug called Carvativir that he asserted “neutralizes 100%” the covid-19 and described as “miraculous”, for its supposed effectiveness in the fight against the SARS-COV-2 virus.

And although, later and after numerous criticisms, specified that it was a “complementary” medicine for treatments against the coronavirus, he did not stop advertising the drug on a daily basis, becoming a gold mine, at least a political one, waiting to confirm if it is also in the clinical field.

Two weeks after being announced, the studies that support this drug are still not fully known, which the Government – reported – will be produced in a massive way.

What is known about Carvativir?

According to Maduro himself, the Carvativir is a broad spectrum antiviral extracted from thyme, a genus with more than 300 species of herbs.

The essential oil of this plant is the raw material of Carvativir by means of a phytochemical compound known as isothymol, a substance that athletes use for its supposed -unproven- ability. to eliminate muscle fatigue.

The vehicle or excipient of Carvativir is squalene, an organic compound whose presentation for commercial purposes derives from shark liver oil, but also from plant sources such as rice bran, wheat germ or olives.

Squalene is used as an adjuvant in vaccines – such as influenza – because stimulates the immune system.

In other words, Carvativir is the sum of substances that are already known and that the pharmaceutical industry has been exploiting for commercial purposes for a long time.

Who produced the drug?

As principal investigators of the Carvativir Venezuelans Raúl Ojeda Rondón and Jheam Frank Campos are featured, two partners and directors of the Labfarven laboratory and the JR Drugstore, companies of which little is known.

In an interview with the local media The National, Ojeda Rondón said that the Carvativir was produced by “a line of scientific research of the Venezuelan State through the Ministry of Science and Technology” between March and last December.

He pointed out that the Venezuelan Institute of Scientific Research (IVIC), the Rafael Rangel National Institute of Hygiene, the National Service of Medicine and Forensic Sciences, and the Ministry of Health were also part of the research team.

This group advanced a three-phase research process which was “multicenter, randomized and with placebo”, supervised by a bioethics committee made up of 14 experts in various areas.

What studies support it?

Maduro in the Miraflores Palace with the droplets. Photo EFE

The Government assured that the drug is backed by a 9-month study that several institutions that depend on the State advanced, among them the IVIC.

This studio it was not officially presented, despite the fact that Maduro promised more than a week ago that it would be published “in the next few days,” as requested by the Pan American Health Organization (PAHO).

However, on the Scribd platform -which serves to host documents- there is a report uploaded by Raúl Ojeda Rondón and entitled “antiviral and immunomodulatory activity of the recombined isothymol compound against the SARS-COV-2 agent”, a kind of summary of the investigation on the Carvativir.

The Executive also said that part of the study was completed in several laboratories abroad, which analyzed samples without knowing what it was, including the laboratory of the American Mayo Clinic, according to the Minister of Science and Technology of Venezuela, Gabriela Jiménez.

The Administration assures that these studies were produced first in vitro and later with a group of mild, moderate and severe patients. In addition to these, drops were applied, while others were given a placebo.

The researcher Ojeda Rondón pointed out that an in vitro test showed that Carvativir successfully inhibited the reproduction of the virus.

The Carvativir, presented as “miraculous”, it was downgraded two days later to “complementary“by Maduro himself, who accepted that his initial words aroused” tremendous controversy. “

The strongman of Chavismo and deputy Diosdado Cabello, who said he had overcome covid-19 after needing intensive care, also defended the effectiveness of the drug, which he claimed he used during his treatment.

“Take the goths and save your life”, recommended Cabello during the broadcast of her weekly show.

Ojeda Rondón, meanwhile, ruled out classifying the drug as “miraculous” and specified that Carvativir It is effective” and shortens recovery times from disease.

Although some details of the drug were dripped, it is not yet known how it is administered or how it is applied to seriously ill patients, who are usually intubated.

What do scientists say?

The Venezuelan scientific community has been skeptical After the announcements of the Government of Maduro about Carvativir and the Venezuelan Academy of Medicine (AVM) warned that it has no knowledge of the studies on the drug, while recommending waiting for more data.

“There is only one valid conclusion from the information so far in the public domain: thyme extracts, including many of the essential oils derived from that plant, have the therapeutic potential against coronavirus. However, it is wise to wait for more data of the Carvativir tests, “AVM said in a statement.

In the same vein, the IVIC researchers association -where part of the Carvativir study was developed- was stated, which assured that they do not know the results of the investigation.

Doubts about the effectiveness of Carvativir led Facebook, YouTube and Tik Tok to delete videos of Maduro talking about the drug, something that the president classified as censorship and led him to ask the world to reflect on the “abuses” of social networks. 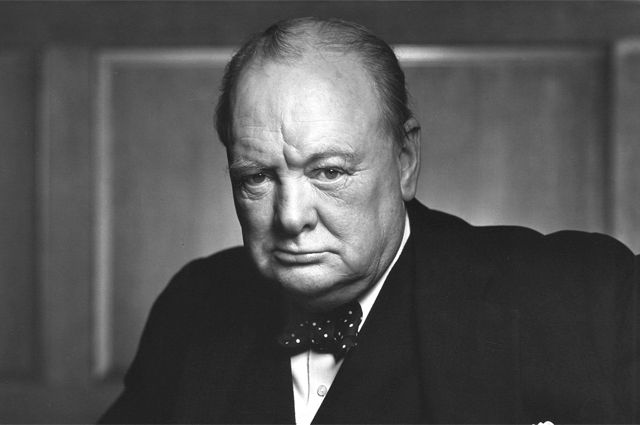 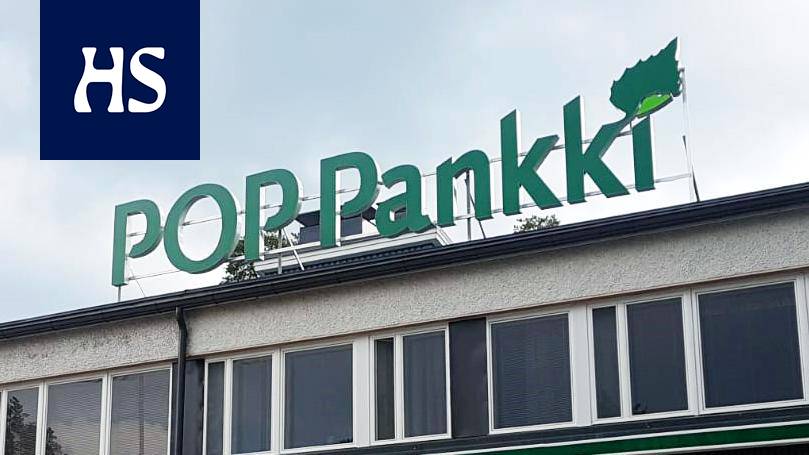 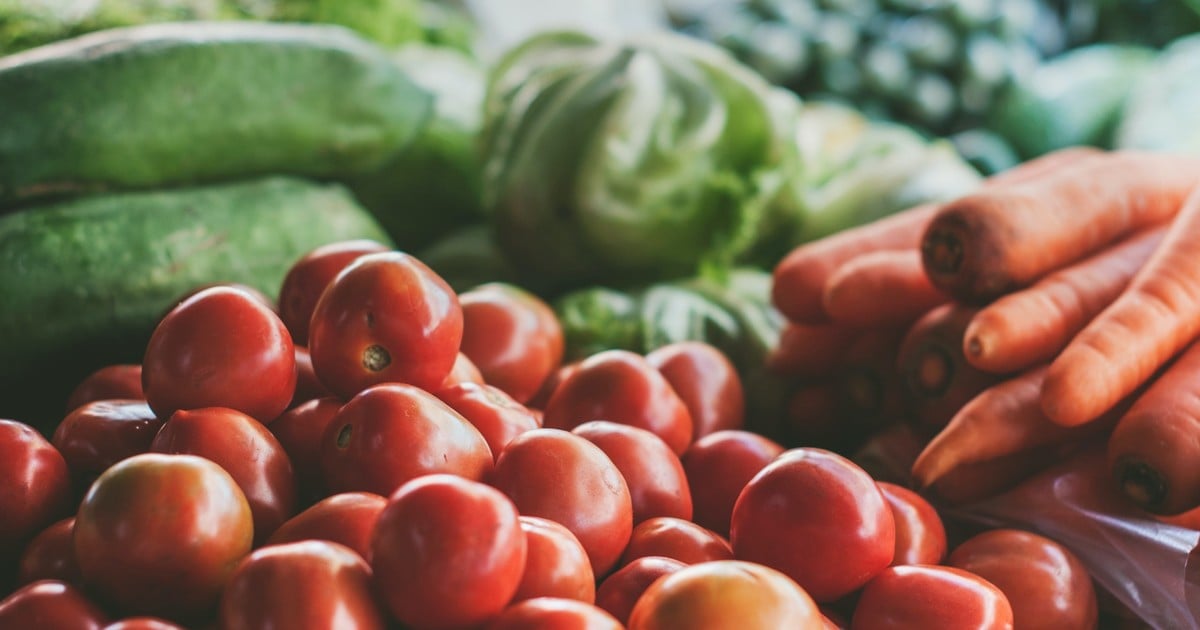 Miguel Russo has the same pieces, but analyzes a change of idea in Boca: Zárate start and three in the background?