What is Isis-K, the jihadist group enemy of the Taliban that plans a massacre in Kabul 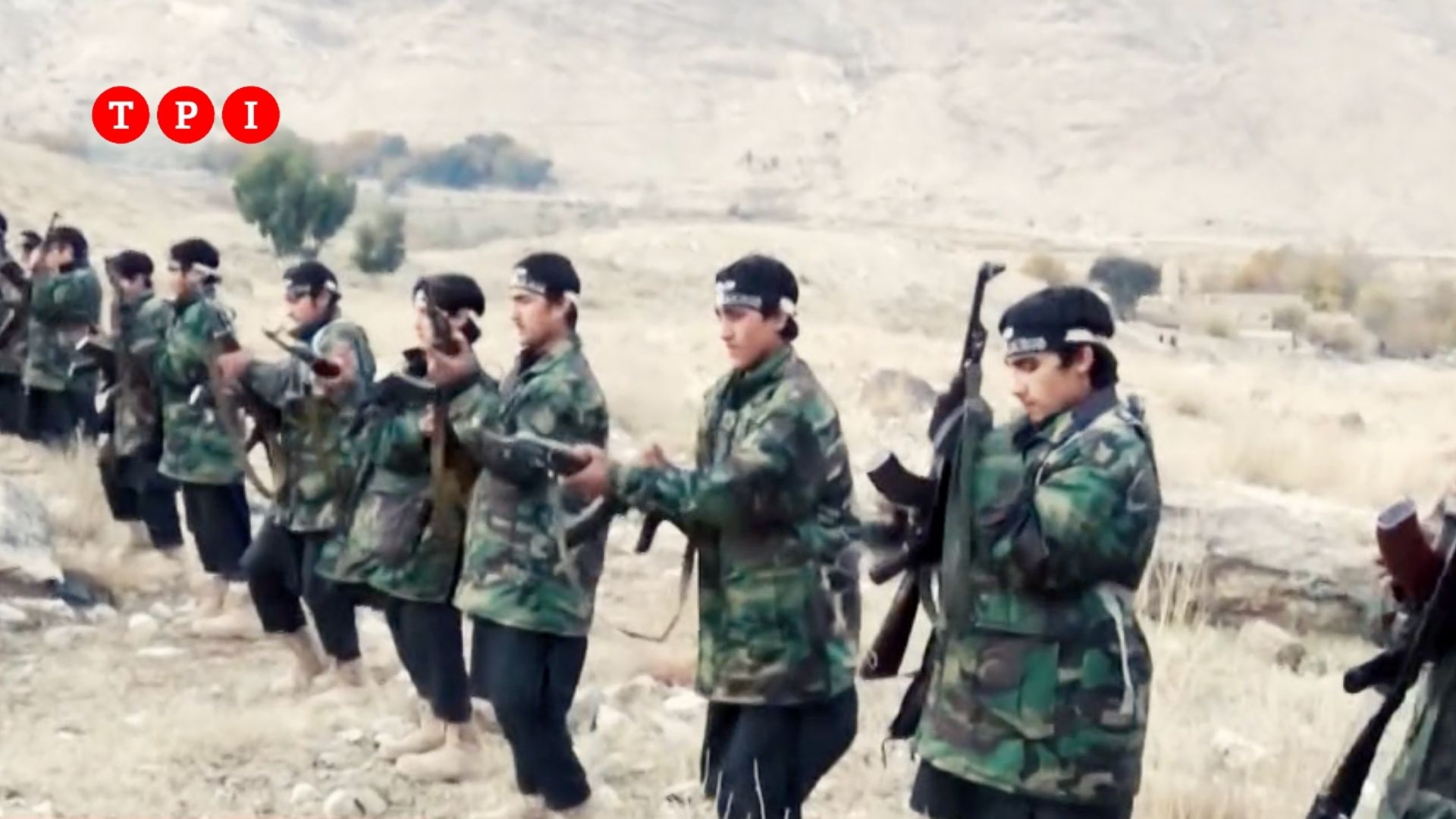 What is Isis-K, the jihadist group enemy of the Taliban that plans a massacre in Kabul

The latest US intelligence note announces for today, August 26, in Kabul, an attack by ISKP, the Islamic State of the Afghan province of Khorasan, also known as Isis K. As reported by CNN, four cars packed with explosives would be ready to be detonated near the Kabul airport, among the thousands of refugees trying to get into military aircraft and flee the country. A first explosion, indicates the alert issued by the CIA, should be followed, at a distance, by three others, to maximize the number of victims even among the rescuers who should reach the scene of the first explosion.

The alert launched by the secret services does not surprise the group of so-called Koranic students who have returned to Kabul for almost two weeks, because this branch of the self-styled Islamic State – the terrorist group active in some provinces of Syria and Iraq since 2014 – is what has carried out all major attacks in the capital from 2015 onwards, competing with the Taliban in the number of terrorist operations against military and civilian targets within the country.

What is Isis K and how is it born

In the belief that the Pashtun ethnic group is religiously “impure” and politically compromised with the American devil, Isis K was born between 2014 and 2015 in the province of Khorasan, territory on the Afghan border with Pakistan, from the defections of some Taliban commanders who decided to swear allegiance to Isis which – in the meantime – had begun to make propaganda in the territory.

In October 2014, after some meetings organized in Pakistan and Iraq between the leaders of the two jihadist organizations, six commanders of the Pakistani Taliban publicly deserted their group and swore allegiance to Abu Bakr al-Baghdadi, head of Isis from 2014 to 2019. In January 2015, the official spokesman of Daesh Abu Muhammad al-Adnani accepted the affiliation of former Koranic students by announcing the expansion of the Isis caliphate al Wilayat Khorasan (the province of Khorasan) , a historical region that incorporates parts of Afghanistan and Pakistan.

From then on, ISIS began actively recruiting deserters in the province, particularly among fundamentalists who are unhappy with their leaders or lack of success on the battlefield. In June 2015, the two jihadist groups began to fight for the leadership and control of the war in Afghanistan, and Isis K managed to conquer other provinces beyond Kurashan also thanks to the convergence of the Islamic Movement of Uzbekistan (IMU), which in August of that year pledged allegiance to ISIS by declaring itself a member of Wilayah Khorasan.

Although over the years it has lost ground and fighters, captured by the Taliban or imprisoned by the then government of Ashraf Ghani, According to a United Nations report, ISIS K now has between 1,500 and 22,000 members in Afghanistan. The reasons why many Taliban have decided to join their side are ideological, political and military: ISIS K does not believe in a political agenda because it is convinced that only God can rule. On the other hand, however, an Islamic Emirate is not enough for Daesh fighters, who carry on a permanent war.

In the territories they control they impose an even more orthodox respect for Sharia law and slaughter civilians suspected of being spies, using violence against anyone who gets in their way: it was this aspect that attracted Taliban with a mentality closer to theirs. In recent years they have carried out several suicide attacks, including one in the spring of this year in a girls’ school, in which 68 people died. Even if the numerical strength and military weight of the Taliban is far greater than that of Isis K, analysts argue that this branch of Daesh will not leave Afghanistan without a fight.