What is happening in Afghanistan and how is the Taliban offensive explained? 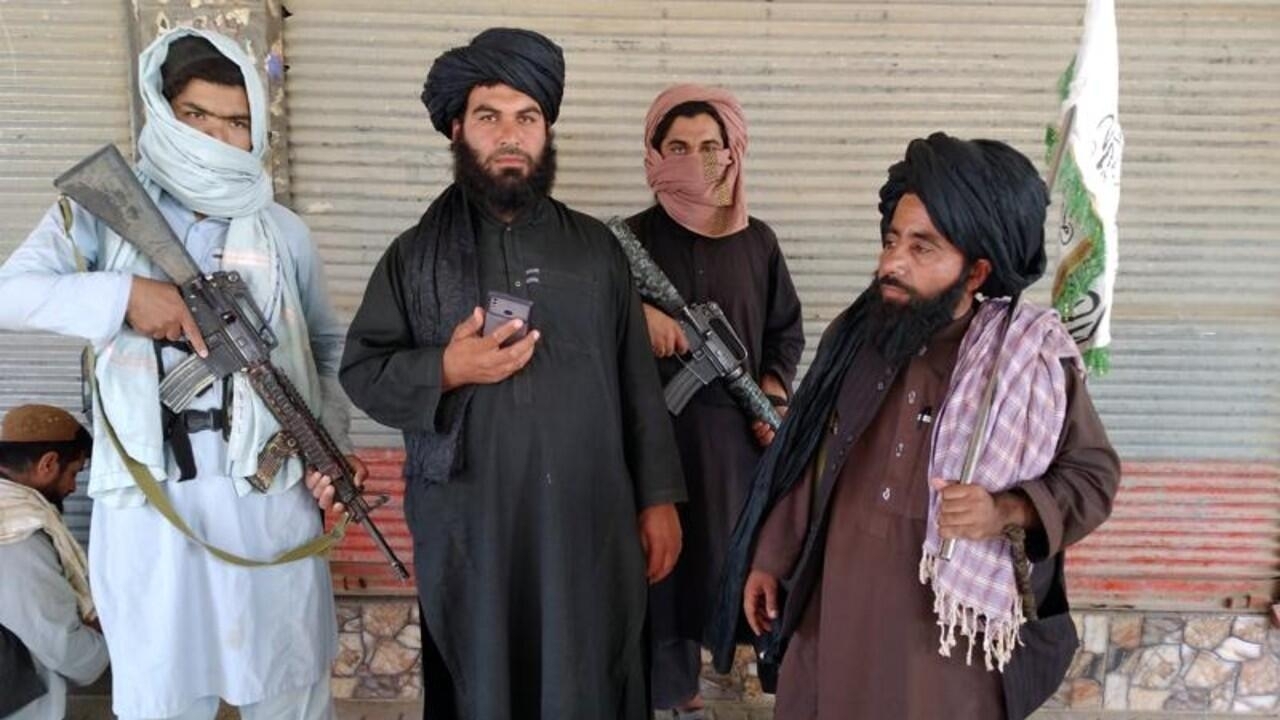 In less than a week the extremists have seized a dozen provincial capitals and it would take them just 90 days to have the entire country under their control, according to a US intelligence assessment. About 20 years after the fall of the Taliban regime, the group has once again sown terror and displaced more than 400,000 people. The situation worsened after the decision of the United States and NATO to withdraw their troops from the territory.

The speed with which the Taliban have regained control in Afghanistan surprises the US government itself. The armed group, which was ousted from power after the US invasion in 2001, in less than a week has seized about 65% percent of Afghan territory and would take the entire country in a matter of 90 days, according to an assessment of US intelligence.

In their wake they leave thousands of dead and displaced, as well as hundreds of civilians who are left at the mercy of the extremists. The resurgence of the Taliban force in Afghanistan coincided with the official start of the withdrawal of foreign troops on May 1. Since then they have launched a great offensive throughout the country.

The Afghan government, including President Ashraf Ghani and army spokesmen, attribute the breakthrough by the extremists to the decision to withdraw the foreign military from the country. The decision was made during the administration of then-President Donald Trump and later endorsed by current President Joe Biden, who on Tuesday said he did not regret the move.

According to Biden, the Afghan troops outnumber the Taliban and are prepared to fight. But the truth is that the Afghan Army has not been able to stop the onslaught. The dominance shown by the insurgents on the ground forced government forces to launch air strikes in recent days in which, however, civilians have been killed.

The United States has withdrawn most of the troops except those remaining to protect the embassy and the airport in Kabul. The last phase of the withdrawal will end on August 31, although it is expected to be made official on September 11. A significant date on the exact 20th anniversary of the historic attacks in the United States, which according to the Pentagon were planned and directed from Afghan soil.

The costliest war in history succeeded in dividing but not disappearing the Taliban. Much less its ideology. The extremists who ruled from 1996 to 2001 seek to retake a radical Islamic regime with the application of sharia.

Women and girls received some of the worst humiliations amid the strict Islamist rules they imposed. Among them, the prohibition of receiving an education, speaking aloud in public, walking outside their homes without a blood relative, showing any part of their body or looking out onto balconies.

Many were flogged or stoned for failing to comply with any of its regulations, a daily horror that is now feared will spread again with the armed rebellion of the insurgents.

But the group also has a political branch that held peace negotiations with the West. In February 2020, the US and its NATO allies signed an agreement that was declared “historic” in which they agreed to withdraw their troops if radical Islamists clung to it.

Among the conditions, that the Taliban agree to sit at a negotiating table with the Afghan government, something that has not happened. The US State Department admitted on August 10 that the current wave of violence violates the peace agreement.

“Certainly, the levels of violence do not seem consistent with what the Taliban promised in that agreement,” acknowledged State Department spokesman Ned Price.

The war in Afghanistan has shown that a military presence does not guarantee peace, and many question the United States for not pushing for a fruitful deal with the Taliban when foreign troops dominated the territory.

“No one expects the United States to be in Afghanistan in perpetuity. But this terrible situation, to some extent, stems from a ridiculous exit agreement (not peace) with the Taliban in 2020, ”said the writer Kabir Taneja, author of the book ‘The danger of ISIS’.

Total control of the Taliban will be a matter of days, according to the United States’ own intelligence agencies. After violating the agreement signed a year ago, it is not foreseeable that the group will fear the latest warning from Washington: not to recognize the Taliban as a government if it takes power by force.