What is GDP per capita? In which India is also lagging behind Bangladesh, Bhutan and Sri Lanka. 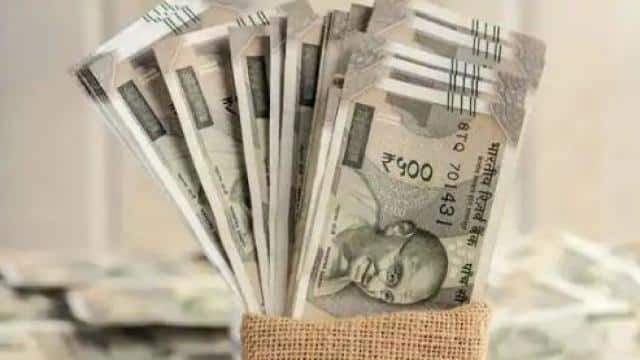 The Indian economy has been badly affected by the Corona epidemic and lockdown. This will reduce the earnings of Indians. The International Monetary Fund (IMF) has projected that India’s per capita GDP will decline by 10.3 per cent to $ 1877 during the fiscal year ending March 31, 2021. According to the IMF report, per capita GDP of neighboring Bangladesh is projected to increase four percent in 2020 to reach $ 1,888. In this way, Indians will lag behind Bangladeshis in earning.

Bangladesh may have more per capita GDP than India
According to the IMF’s World Economic Outlook report, India is poised to become the third poorest country in South Asia. Only per capita GDP of Pakistan and Nepal will be less than India while countries like Bangladesh, Bhutan, Sri Lanka and Maldives will be ahead of India. Bangladesh’s per capita GDP may be higher than India this year because of its population is much lower than India.

Correct policies can improve Indian economy
However, the IMF has predicted that India could rebound as Asia’s third-largest economy with an impressive 8.8 percent growth rate in 2021. Thus regaining the status of the fastest growing emerging economy, India can surpass China’s projected growth rate of 8.2 percent.

Will have to take such measures

A top official of the International Monetary Fund (IMF) said that the government will have to take fiscal and monetary measures as well as structural measures to overcome this terrible crisis in the Indian economy in the grip of corona virus epidemic. Malhar Shyam Nabar, head of the IMF’s research department, said here on the sidelines of the annual meeting of the IMF and the World Bank that the things that could be taken forward certainly include fiscal measures, but the IMF believes that this epidemic It is more important to provide help to the affected families and companies. He further noted that there is a need to emphasize more on direct spending and tax relief measures, and to rely slightly less on measures such as cash support, debt guarantees, although these are important for increasing debt provision in the economy. Horoscope 30 October: People of Taurus can get good news, people of Aquarius should not take any risk of money, know the condition of other zodiac signs