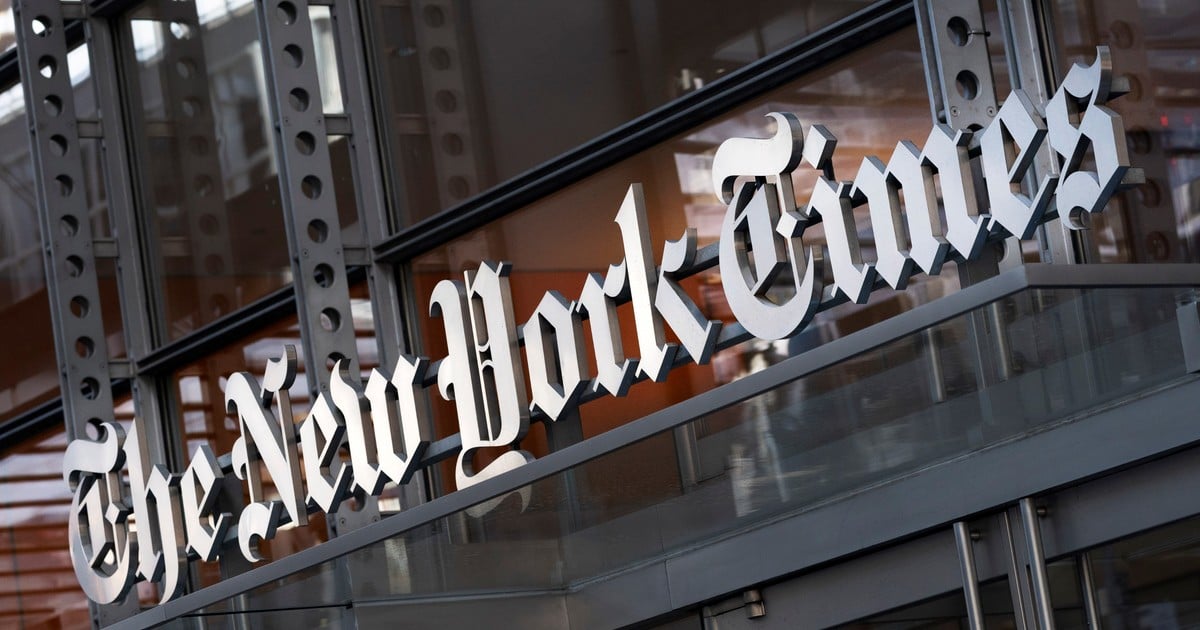 Has fallen Fastly and half the world has been disconnected. The websites of the New York Times, The Guardian, Le Monde or the Financial Times have fallen. In Spain they have been RAC1, El Mundo, Marca, As or El Periódico, among others – some of which have managed to restore the service in a few minutes.

And they have not only been the media. Streaming platforms like Twitch or video services like Jwplayer have also stopped working. Spotify or Chartbeat They are other websites that have been affected as well as the British Government portal or some parts of Amazon.

Fastly is an American supplier cloud computing services, a technology giant that provides a CDN or content delivery network. And what is this?

We’re proud to support organizations like @TechForGoodInc through our Open Source and Nonprofit Program.

Learn more about their work bringing technology to underserved communities from their CEO, Srivishnu Piratla.https://t.co/IIMksr5gt7

A computer overlay network that house copies of data, placed at various points, in order to maximize the bandwidth for accessing customer data on the internet. Most major media use this system, hence its decline has been noticed all over the planet.

The company’s website based in San Francisco It has also fallen but previously it was possible to read that it admitted “the impact on CDN services” at a global level and, an hour later, it assured that it had identified the problem and found a solution.

“A service configuration has caused interruptions in our POPs worldwide and we have deactivated that configuration,” the US firm reported.

After fixing the fault, the company announced that its global network was returning to normal. Although all nodes worldwide have been affected by the incident, several of them recovered their online presence a couple of hours after the failure.